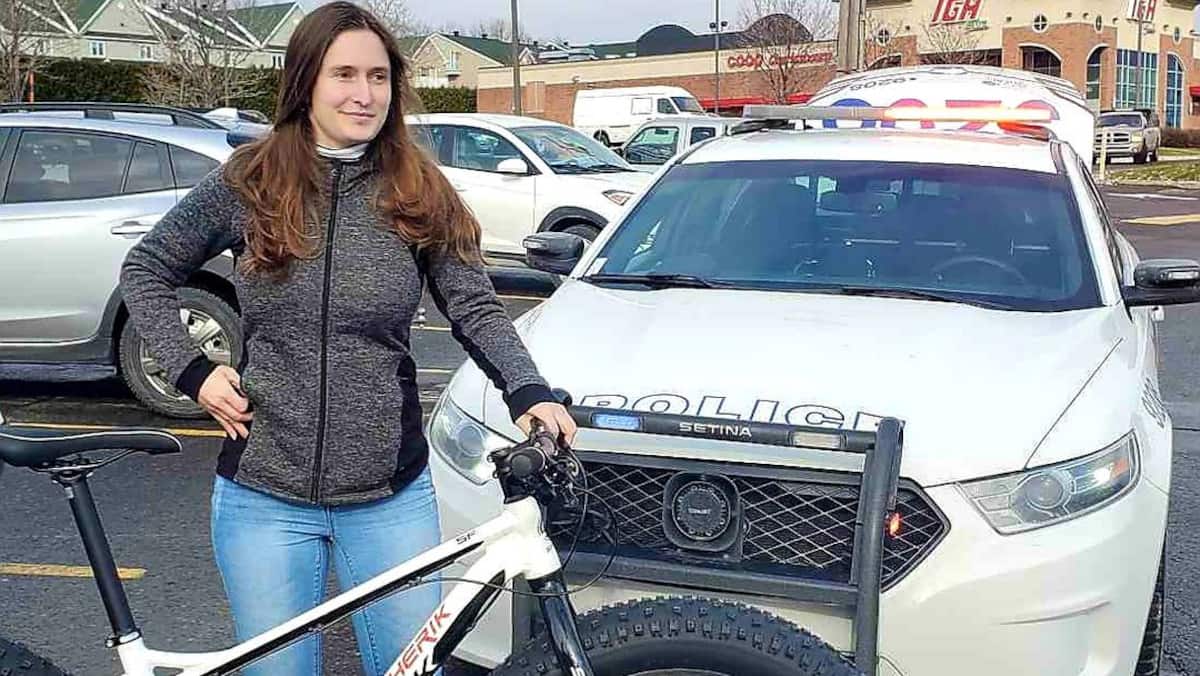 The thief tried to sell his bike on a classifieds site

A young entrepreneur from Quebec City, victim of a theft, managed to corner the thief who was trying to sell her winter bike on a classifieds site.

Saturday morning, Émilie Pelletier noticed that the Cyclo Services store on Saint-Paul Street had been smashed during the night by an individual.

The suspect fled with only a bicycle, a fatbike Quebecois brand Spherik belonging to the start-up company of the young 21-year-old tourist guide. It must be said that these imposing bikes are more difficult to transport. The thief probably got on the bicycle and he didn’t break his head for the stolen goods.

“I must admit that I never expected to see my bike again. A friend wrote to me to show me a new ad on Kijiji. The price was $ 800 and it’s a bike worth double. I was able to zoom in and see the handles I had changed. It was certain that it was mine, ”explains the young woman.

With the account of the friend in question, Émilie then managed to converse with the somewhat carefree seller. The perpetrator was looking for quick payment.

While the thief expected a man as a buyer, it was the victim’s father who showed up at the meeting place. Meanwhile, Émilie was nearby with two policewomen. The suspect was arrested, and the bicycle was recovered without a scratch in less than two hours.

“To be honest, when I first spoke to the police, I was disheartened. I was told to wait until the end of the investigation. Once I got some help they were amazing. The investigator congratulated me. He was very happy, ”adds Émilie Pelletier.

The young woman has invested all her savings to launch Tuques & bicycles experiences, which will offer winter introductions to biking with oversized tires in the heart of Old Quebec. Each bike in its fleet is important in order to be able to adapt to the size of each customer.

“It was a test for me. I had planned a financial cushion, but it is a challenge with COVID-19. There were cameras and I can’t wait to see the images, ”she concludes. 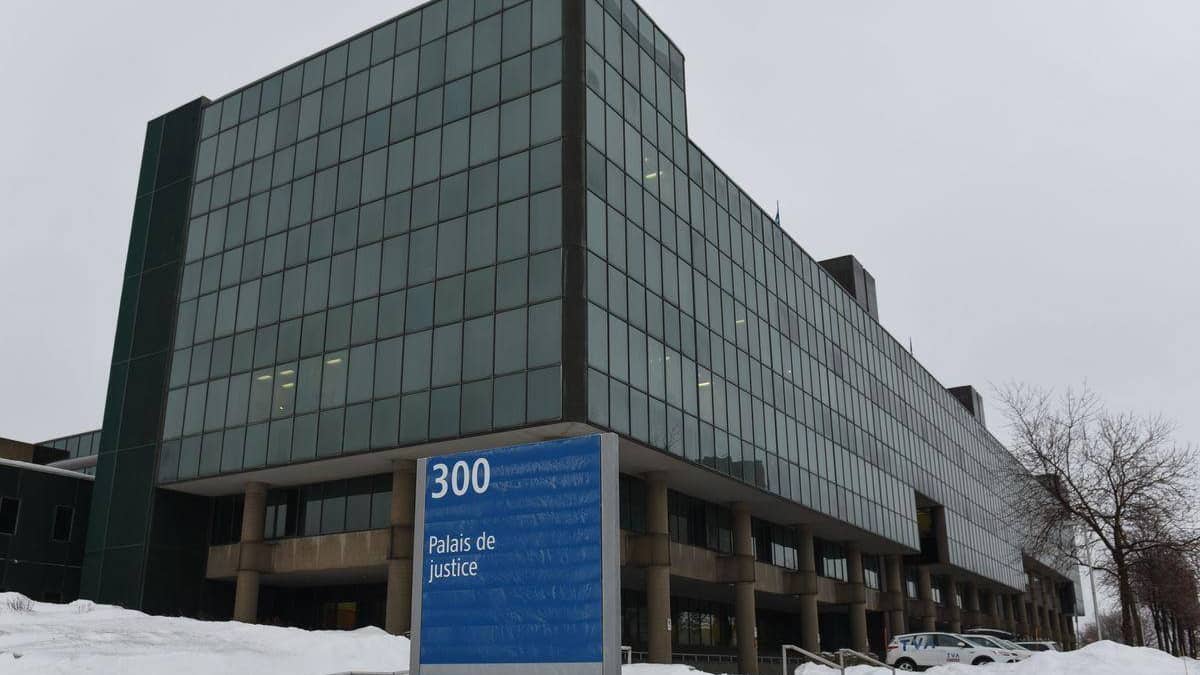 Young autistic accused of murder of his mother: not criminally responsible, according to an expert