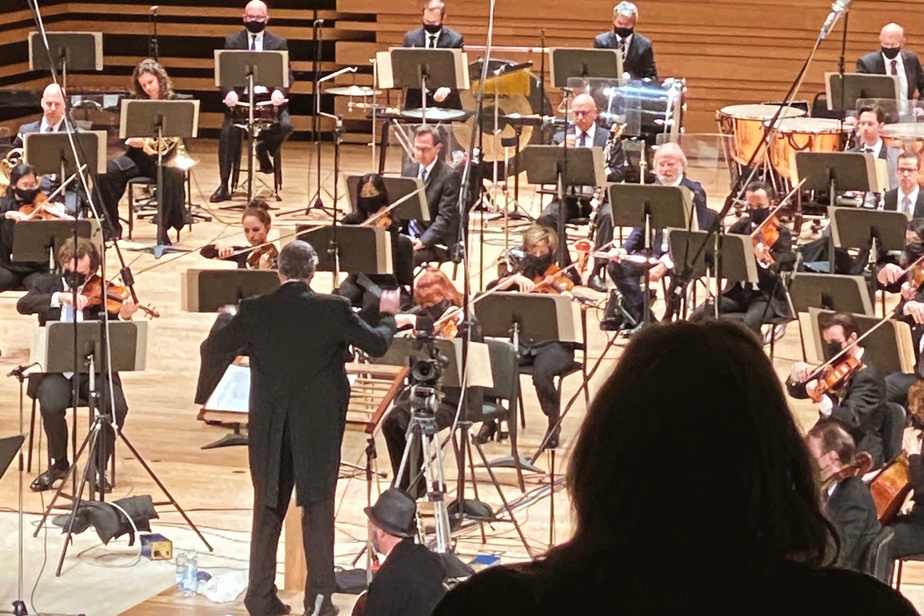 The double album Stories without words, a symphonic adaptation of the Harmonium repertoire, will be launched with a major performance by the Orchester symphonique de Montréal broadcast during the program The week of 4 Julie, on December 3rd.

After having had the bold idea of ​​the album Symphonic harmonium – Stories without words, the artistic director Nicolas Lemieux wanted to push the ambition even further: he proposed to the producer Stéphane Laporte and to the producer and host Julie Snyder to concoct a special The week of 4 Julie on the occasion of the release of the double disc.

He had already convinced Serge Fiori to give his approval and the Orchester symphonique de Montréal (OSM) to participate in the project, recorded at the beginning of the year under the direction of conductor Simon Leclerc (who signs the adaptation).

“When you work with Serge Fiori and Harmonium, it arouses a lot of interest,” said Nicolas Lemieux in a telephone interview with Julie Snyder and Stéphane Laporte. “I found that [Stéphane et Julie] were the best people for [le lancement]. They have always defended Quebec music and I also knew that Stéphane Laporte was a big fan of Harmonium. ”

The launch falls on the occasion of the 100e Show of The week of 4 Julie. “We couldn’t have asked for a better gift,” says Stéphane Laporte. Harmonium, musically, it’s universal. When Nicolas told me about his project, I told myself that it was the most beautiful work to be done in a symphonic adaptation. ”

The project was exciting, but the broadcaster, Noovo, also had to be on board. “We’re talking about classical music at prime time, and not just one and a half minutes! », Says Julie Snyder. But Noovo, who “plays an essential role in the culture of Quebec”, according to the host, has agreed to get started.

We had to tighten our belts a little to create, with “a talk-show budget”, a performance at the Maison symphonique with 69 musicians from the OSM, some twenty singers from the Choir des Jeunes de Laval and a participation of Luce Dufault.

Conductor Simon Leclerc, co-producer of the album and Nicolas Lemieux’s partner in this project from the start, will lead the OSM on stage. He will also be on the set of The week of 4 Julie in the company of Serge Fiori for an interview that everyone on the phone is looking forward to.

Serge Fiori is a free electron, a great creator, and having had the chance to do a few TV shows with him, I know that you never know how it will come out. He’s a guest who doesn’t have a tape, who doesn’t try to respect what to say. It’s very exciting to have a guest like him.

The impact of Serge Fiori’s presence will be felt, and the trio also believe that the music will make this evening memorable. “We decided to do a musical performance to show people the grandiose aspect of the project,” says Nicolas Lemieux. The work of Harmonium, in a symphonic version, is “impressive”, he adds.

The Productions J team went to pick up the OSM performance some time ago, which will be broadcast during the program. “We still have the shivers since the shooting,” says Stéphane Laporte. It is so majestic, beautiful and big! It’s going to be a great musical variety show, like we don’t have anymore. ”

During the broadcast, we will be able to see Serge Fiori (interviewed the day before) react to the performance, and archival images will punctuate the symphonic performance. In short, everything has been thought of to create a “really special TV show”, says Nicolas Lemieux.

“The timing can not be better than that, at the beginning of December, before Christmas,” says Stéphane Laporte. With what we are going through, semi-confinement, the fact of not being able to see all our loved ones, it will be a gift for all Quebecers. ”

Symphonic harmonium – Stories without words, co-directed by Serge Fiori and Simon Leclerc, is offered exclusively on the site harmoniumsymphonique.com.

Share
Previous Towards a gradual exit from confinement in France before Christmas
Next 2021 Car Guide’s vehicles of the year: here are the winners 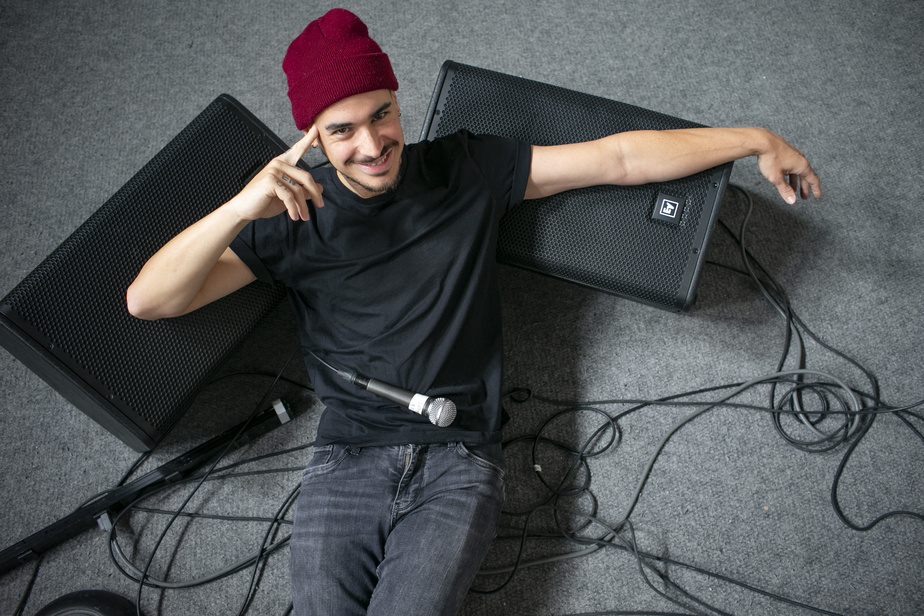