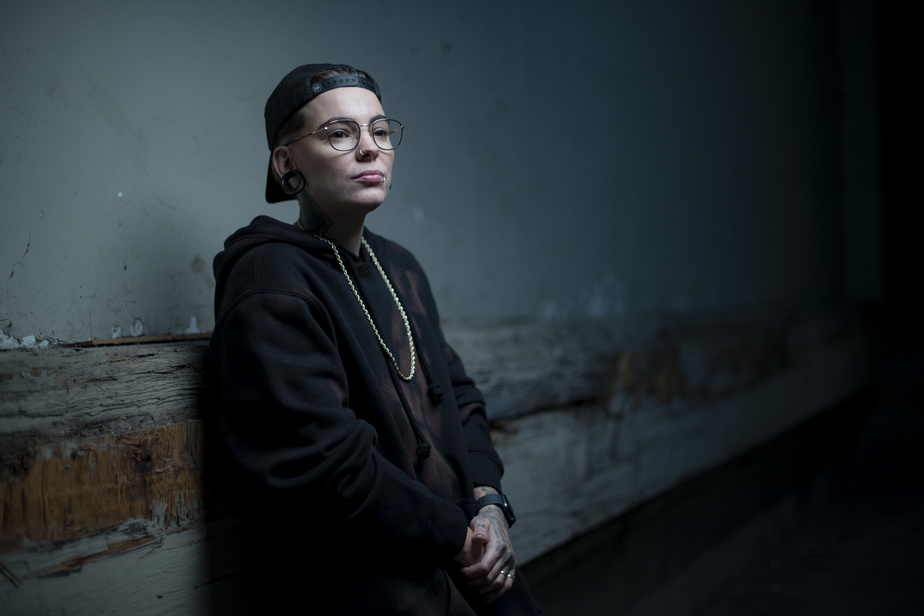 Three years after the immense success of her first album, Roxane Bruneau is back with Acrophobia, which means being afraid of heights, because she is always afraid of “coming down as quickly” as she went up. We spoke with the fiery singer-songwriter about learning the trade, anxiety and responsibility, as well as her special bond with the public.

When she talks about her fans, Roxane Bruneau prefers to say her “coconuts”. “Because fans, it puts me on such an unrelated pedestal. I always do nothing but music! She also thinks that coco is “too small for them”. “It’s more of an army. An army of warrior soldiers, like. ”

This is not trivial: it is first to his audience that Roxane Bruneau dedicates this new album in his thanks. And she even addresses him directly in the title song.

“I owe them everything, to these people,” says the 29-year-old singer, who first rose to prominence on YouTube before being propelled to the fore with her debut album, Disphoria, which earned him a nomination as revelation of the year at ADISQ in 2018, and the Félix for song of the year in 2019.

I didn’t start from a big box to get into people’s living room. Rather, they were the ones who came to pick me up in my living room and put me on their TV. I did the opposite.

Three years later, she is still grateful to them. “I owe you one, I haven’t forgotten it,” she sings on Acrophobia. And I don’t want to forget it. Otherwise, you’ll call me back to tell me! ”

In a telephone interview, Roxane Bruneau is as we imagine: spontaneous and direct. But we also feel her a little on her guard. The one who is used to having a conversation without intermediary with the public makes sure to be well understood and to clarify his remarks, and this, even if the absence of filter remains one of its main characteristics.

“I think if I changed people would be disappointed, they wouldn’t recognize me. »She admits it: she has easy anxiety and it is for this reason that the release of this second album makes her so dizzy. “It could also have been the title, but it’s less punished! ”

You would have understood it, Acrophobia is not a hop life album. It is about unhappy love affairs, depression, fear of falling, the desire to end it – on The little soldier, her most moving song, which she was already performing. “It sounds full of me, but I know that song saved the lives of a few people, who identified with this little soldier. They said to themselves: “I am not going to jump either. I will continue to fight. ” ”

When we read the lyrics of this album with really dark themes, we say to ourselves in any case that it should not always be easy to be in the head of Roxane Bruneau.

She bursts out laughing. “Did you sleep well after reading them?” We are fine, but does she sleep well? ” Not really. It depends on the day, but I don’t get restful sleep, I stay on the surface, I have nightmares and night terrors. It’s a mess. ”

Of course, this excitement can be fuel and engine.

I still have the knife between my teeth and the gun on my temple. I must succeed.

But this pressure that she puts on herself is also double-edged. “Me, before a show, it’s almost a disease. It’s physical, sometimes it hurts so much, my spine hurts, it paralyzes me in the true sense of the word. ”

What is certain is that in each song, Roxane Bruneau puts her guts on the table. Unable to “stay on the surface”, unable to write happy songs – “Let’s make the sun shine, the birds are singing, I can’t!” »-, unable to pretend to see life in pink.

“There is always a part of me that sees the glass half empty, even though the other part is very funny girl. The thing is, I am in extremes a lot. ”

The big difference with making the debut album is that the singer-songwriter found she didn’t have to go wrong to explore those gray areas.

For the first album, I was really in pain. But there, I can not complain, I have a beautiful family, a house, my career is going well, everything is only positive. I thought I had to struggle to write, but no: this one, I managed to do without suffering.

What has also changed for three years for Roxane Bruneau: she learned her trade. “At the beginning, I was super fucked up, I was quite afraid that they would try to change me. “But surrounded by a” super human “team, she learned to listen to advice and developed her music with her co-composer and director Mathieu Brisset.

“My first album was very queb guit-vocals because the director thought it was just that, Roxane Bruneau. I didn’t stubbornly because I didn’t know anything, I didn’t think I could reproduce stuff that I liked to listen to. ”

When told that she also seems to sing more in restraint and pushing her voice less, she agrees. “It’s less garish. »Placing her voice, living the texts… she realized in practice that emotion, when it is contained, could be transmitted more.

“I learned to sing anyway! When I started I was just a little girl on the internet strumming her guitar. When I listen to my first album again, I say to myself poor little chip, so she was trying… ”

Roxane Bruneau is particularly proud to have succeeded in completing her album despite the pandemic, from a distance. But she refuses to complain: “There are so many people suffering, I’m not going to start saying, ‘Oh the pandemic it’s hard, I can’t see my friends… Shut up!’ She also found it important to be present for her audience on social networks since March.

“I have been on an entertainment mission since the start of the pandemic. At first, I released one video a day! Even my girlfriend said to me at one point: “You’re going to have to slack, because if you fall, you won’t be able to help anyone anymore.” But I was looking for my place, what I could do to help people. And my place was to be the king’s madman. ”

That’s why she decided to release the album anyway this fall, when there is no tour planned to support it.

“The ego part of me wanted to delay the release because so I wanted to do shows. Then I sat down with me and said to myself: fuck the ego, the world needs more than ever to read books, watch TV, listen to music. So why not give them that, and we’ll do shows when we can, if it’s in a year and a half I don’t care. Come what may. ” 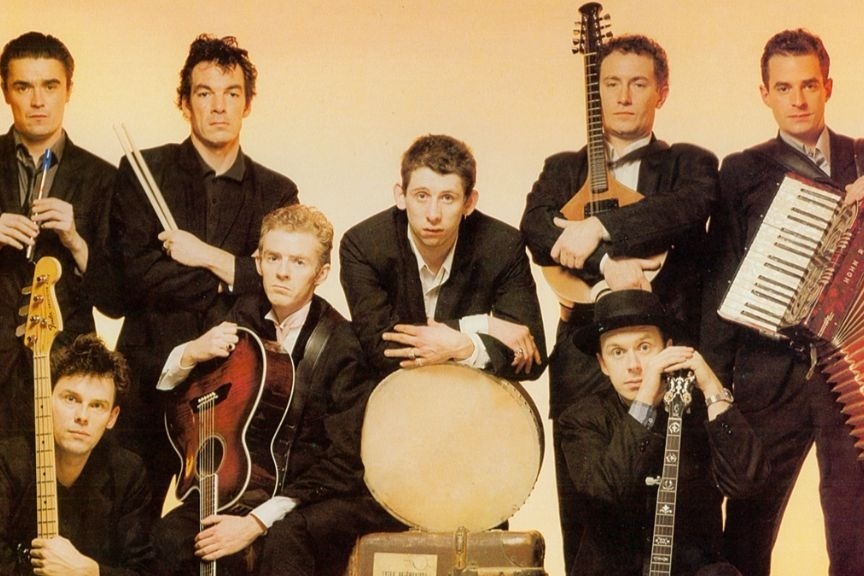