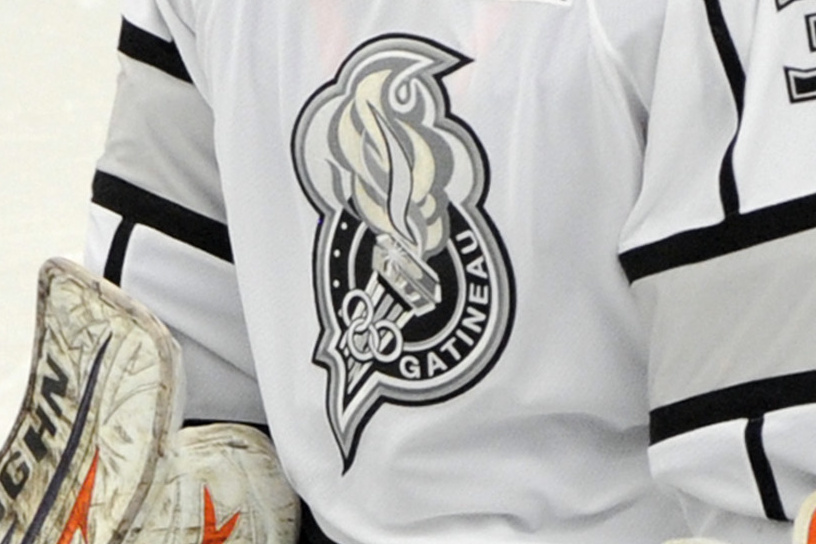 QMJHL | A third consecutive win for the Olympics

Samuel Savoie set the tone with his first goal in the Courteau circuit and the Gatineau Olympiques beat the Drummondville Voltigeurs 4-0 on Wednesday.

Savoie scored from the left mouth after a brief scrum in front of the net at 5:02 in the second period.

Gatineau signed a third consecutive win; as for the Voltigeurs, they lost for the first time in three games.

Craig hit the mark in the breakaway at 1:36 in the third period, after a blunder by Félix-Antoine Drolet on the blue line.

Luneau put the finishing touches with 3:54 on the dial.

Share
Previous App Store, Apple halves its prices for small developers
Next COVID-19: the first vaccines will arrive in January