Winning without two of its best elements is the additional difficulty the Impact will face in its first playoff game in four years.

On Friday in New England, the Montrealers will be deprived of Samuel Piette and Victor Wanyama, the two midfielders who have swallowed the most minutes this season. It is defensively that their absence will be felt the most. These two players protected the last line of defense and tried to work the midfield.

Thierry Henry does not have the players on hand to replace Piette and Wanyama post for post. He will therefore have to rely on the team concept. The whole will have to work by mutual agreement and each player will have to provide the extra effort to cover the teammates.

In short, the Impact will have to sacrifice a bit of style in favor of efficiency. The game may not be the best to watch, but at this point, as the saying goes, it takes what it takes!

In this pandemic year, I feel like parity has never been higher in MLS. Aside from Philadelphia and Toronto, every other team in the Eastern standings is equal to me. In a match, as will be the case in the playoffs, each of them is able to beat the other.

The Impact falls into this category. Even if he lost his last three games against the Revolution, he will have his chance on Friday. For me, the outcome of this match can be predicted on a toss. In this sense, the Bleu-blanc-noir has no reason to be intimidated by his opponent, even if many consider him to be his pet peeve.

For the Impact, the key will be to keep the score at zero as long as possible. A complex task for the team to say the least, as evidenced by its -13 rating over the past two months.

At the end of the day, it is also an opportunity for several Montreal players to stand up and show what they can bring to the team at a crucial time. Several are at the end of their contract or still doubt their return to the club. They have the opportunity to leave a good last impression in these series.

In view of the game against the “Revs”, the preparation of Henry and his team will probably be very specific. This week, little high intensity exercise is needed. In fact, it’s about maintaining the physical shape and tackling the specific strategy that will be employed on Friday.

The Impact knows New England well, having faced them four times this year. How can he still surprise? What should be done to mitigate its strengths and above all exploit its weaknesses? These are all questions that will punctuate the week of training for the Montreal XI.

Because I repeat, it will not be the best of games. On a terrain that is all in all difficult to negotiate, the synthetic turf at Gillette Stadium, the Impact will enter into a trench war. Each duel, each action will have the potential to disturb the fragile balance of the meeting.

Under the circumstances, Thierry Henry’s inventiveness could well have a big part to play, but he doesn’t have much leeway to make mistakes. 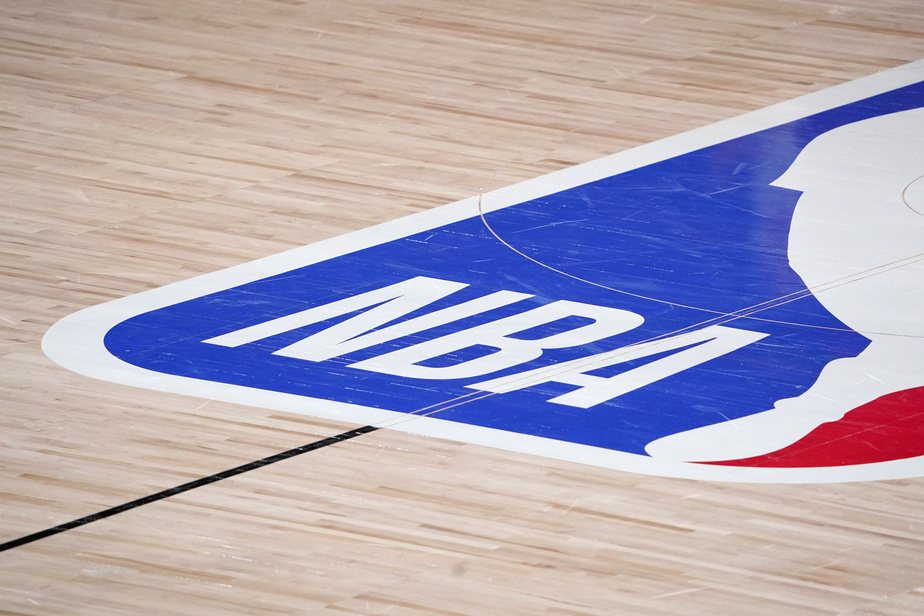 Start of training camps in the NBA

For the Lakers and the Heat, a break has never been so short. For the …