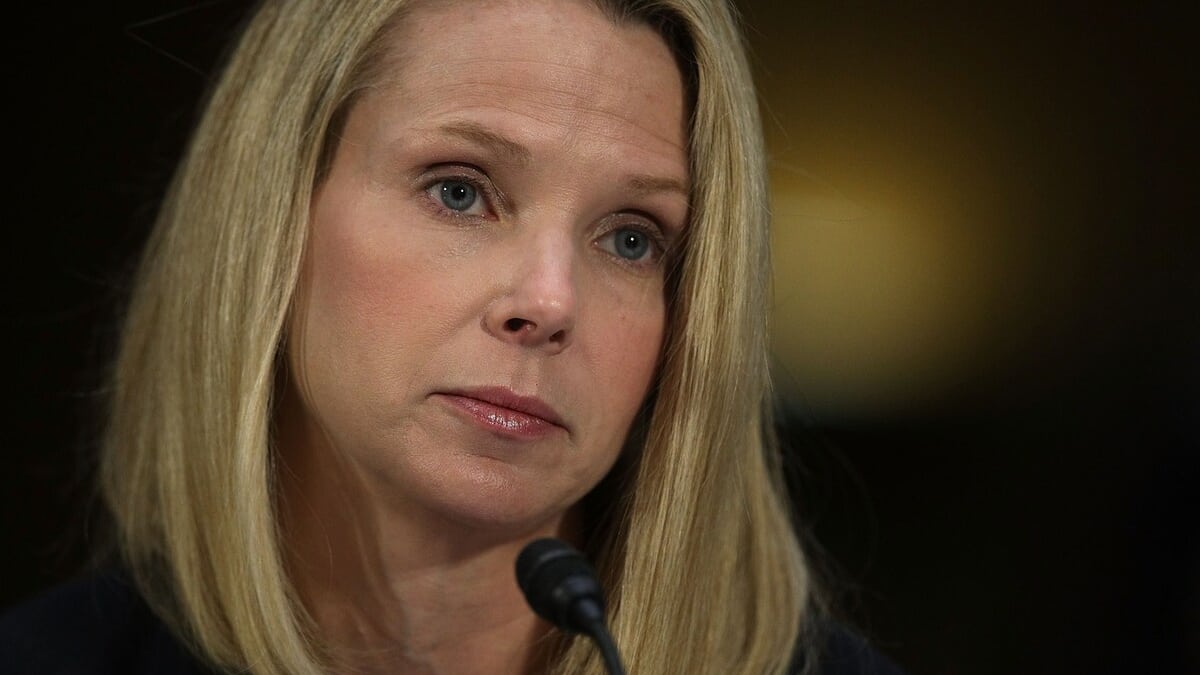 • Read also: Marissa Mayer will step down from Yahoo!

Concretely, the application optimizes the contact list saved on the iPhone by merging duplicates, automatically filling in missing information and constantly updating the details.

It also allows users to easily exchange their information.

Sunshine is currently only available in the United States and by invitation only for iPhones with the most recent versions of the iOS mobile operating system.

The app is the first in a series of services aimed at the general public, which will cover areas such as scheduling and organizing events or group conversations.

To launch this start-up, based in Palo Alto (California), Ms. Meyer, 45, raised $ 20 million and teamed up with Enrique Munoz Torrez, a former colleague she met during his years at Google.

The business leader has spent more than a decade at the search engine giant, where she was notably responsible for mapping and geolocation services.

She was appointed head of Yahoo in 2012 to raise the bar of this internet pioneer.

Ms. Mayer resigned from the group in June 2017 after it was acquired by telecoms giant Verizon for nearly $ 4.5 billion.

She had received at the time a generous departure check of 186 million dollars, according to the American press.

www.tvanouvelles.ca
Share
Previous The Subaru BRZ 2022 unveils itself… without a turbo engine
Next A fire leaves around twenty victims in Charlesbourg