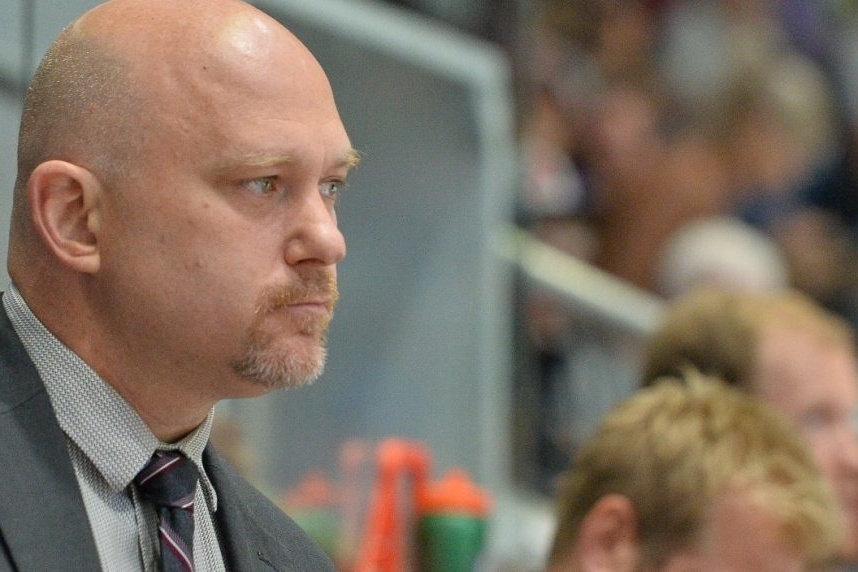 For Tourigny and Junior Team Canada, the bar is already high

The Junior Team Canada training camp has barely started in Alberta when André Tourigny is already worried about the difficult decisions that will come soon enough.

“The good side is that there are a lot of good players who are here, but the bad side, well, of course we will be criticized when we have to take it out! He explained with a laugh during a video conference on Tuesday night.

We can understand the coach of the Canadian team to fear, already, the moment of the cuts. When they all arrive at camp, a grand total of 26 NHL first-round picks will be gathered on the ice in Red Deer to prepare for the next World Junior Hockey Championship, which will have held from December 25 to January 5, in Edmonton and in front of no supporters.

There are always heartbreaking decisions like this every year, but this time it promises to be particularly painful for Canadian thinkers.

“We have to make sure we can form a team,” added Tourigny. We won’t be able to keep a bunch of guys who all do the same thing, who all have the same role. It will take us players who are able to take on different roles. ”

In this regard, we still do not know if Alexis Lafrenière will be able to obtain special permission from the Rangers to join the group. The New York club, which made Lafrenière its first choice in the last NHL draft, is still studying the case.

André Tourigny claims not to worry too much about it. “If he gets here, he can choose the number he wants,” he replied. We don’t need to ask the question. Our focus is on the players who are here, but I’m going to need about a second to adjust if the Rangers ever let him into the tournament. ”

The first pick may not be here yet, but there are others that aren’t too bad, including forward Kirby Dach, who was picked third overall in the 2019 Chicago Draft by the Chicago Blackhawks.

Dach, incidentally, finds himself in yet another bubble experience as he made the NHL bubble playoffs this summer, scoring 1 goal and 5 assists in 9 games with the Hawks.

“It’s a bit similar indeed,” he remarked. Like this summer in the NHL, the bubble experience here allows us to be able to hang out with our teammates more often, and in a bubble, there are no distractions, everyone is focused on the goal that needs to be achieved. . And then for us, that goal is to win the gold medal. ”

Ah, the gold medal. If there is one proud tradition in the country during the holidays, in addition to the tourtière and Falala de Bündock, it is the conquest of gold by young Canadian players. “The bar is high,” admitted André Tourigny.

The coach also noticed that it is the junior players from Quebec, who have already been back on the ice for a few weeks in the QMJHL, who look a little better than their compatriots from Ontario and the West of the country for the moment, which they still have not put back the skates in their respective leagues.

“They have a little more rhythm and their execution is good… The guys from Quebec all looked good,” he added.

Share
Previous Infiniti adds new QX55 to its SUV lineup
Next At 87, one of the oldest elected officials in the US Senate contracts COVID-19