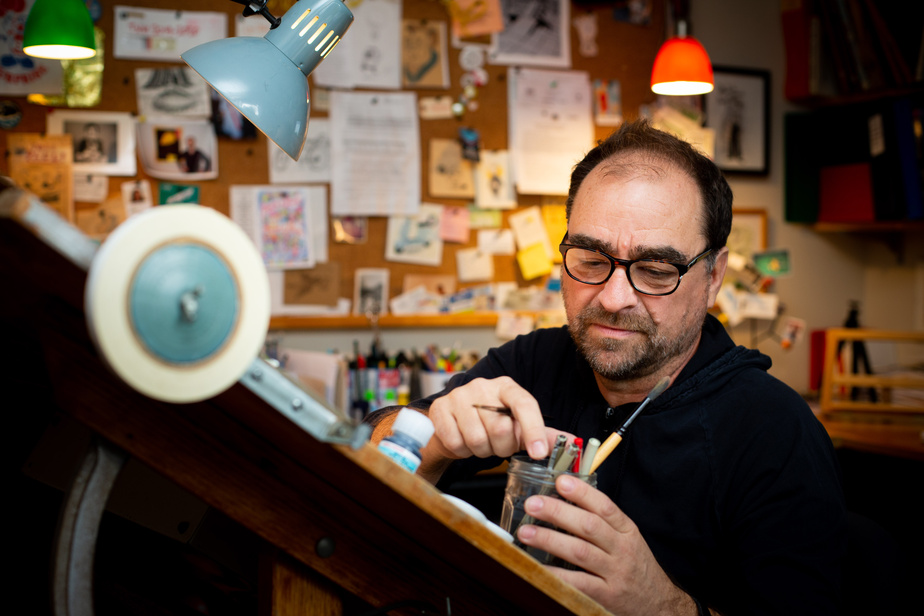 With Paul at home, released a year ago, author and illustrator Michel Rabagliati unwittingly prepared us for what awaited us in 2020. While the album was released in English, it was in the running for the prestigious grand prize of the International Festival of the Angoulême comic strip. Interview.

Michel Rabagliati spent the last year mainly in his house in Ahuntsic, place and main character of Paul at home. A book on mourning, emptiness and loneliness, released last November, four months before the start of the pandemic and containment. Paul does not wear a face covering in the grocery store scenes in Book 9 of his series.

To say that a year ago, Michel Rabagliati was at the Montreal Book Fair. “What Paul is going through home alone is exactly what people are going through right now. Lots of isolation. ”

In Paul at home, Paul has separated, his only interlocutor is his dog Biscuit. Her mother is ill, her only daughter goes to live in London. “It was a difficult book to write,” recalls Michel Rabagliati. I got down on my spirits a bit when I thought it might be liberating. […] I have had a lot of grief. I don’t talk about it in the book, because it would have been too much, but I lost my father after my mother. Even my dog ​​is dead. ”

The pandemic is less serious for me than this time in my life. The pandemic makes us live through great historical and global upheavals as our grandparents experienced with the war. You just have to wait for it to pass.

If Michel Rabagliati feared that the spleen of Paul at home ” does not interest anyone ”, it was quite different. The nomination at the Angoulême festival confirms this, as do the critics of the English version (Paul At Home) out Tuesday.

“I think I have illustrated well the crossings of the desert that we can live in our lives”, underlines the author whose pen describes dark moments with a lot of tenderness, humor and self-mockery.

In recent months, Michel Rabagliati has written a lot. His character and alter ego Paul still inspires him, but given the physical ailments he suffers from, “the format will have to change”. “The genre of miniature Franco-Belgian comics is too difficult for my eyes and neck. For a guy like me, it’s not easy to change my drawing method. But my body commands me. ”

It is on January 29 that the winners of the Angoulême festival will be announced. The event will be held virtually in January, then possibly in the flesh in June. Michel Rabagliati is in the running for the Fauve d’Or, which rewards the best album of the year, regardless of genre and style.

I hate travel, so I don’t mind not going. It is known that I do not like the plane.

Despite his home-like temperament, the author is delighted with the influence that his nomination to the Angoulême festival will give to Paul at home in Europe. Copies are in bookstores on the other side of the Atlantic. This was not the case in 2010 when Paul in Quebec had won the audience’s prize. ” We did not expect that. The books were in the boats. ”

Another album, The case of the missing men, published by Éditions Pow Pow, is competing in the thriller category. “Halfway between Twin peaks and The 4 Aces “, we say, this first volume of the series The mysteries of Hobtown, by Kris Bertin and Alexander Forbes, both natives of New Brunswick, has been translated from English by Alexandre Fontaine Rousseau. This is a first selection for the Quebec publishing house in the official Angoulême competition.

New to the festival in 2021: the creation of a fifth category with a prize for young adults.

Share
Previous Florida deserted by Quebecers
Next COVID-19: third day below 100 cases per day in the Capitale-Nationale 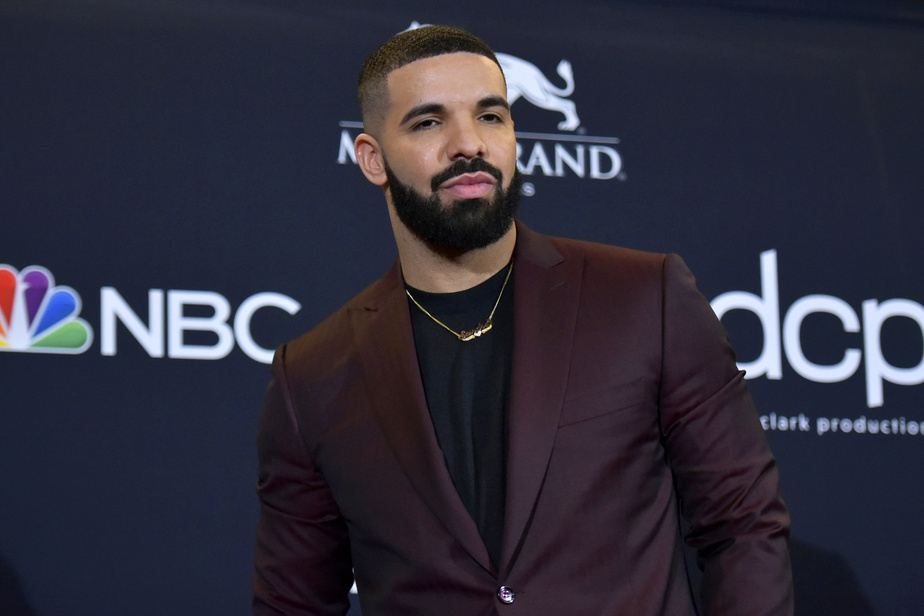 Quebecers who listen to Spotify music online are very fond of rap. The five most …