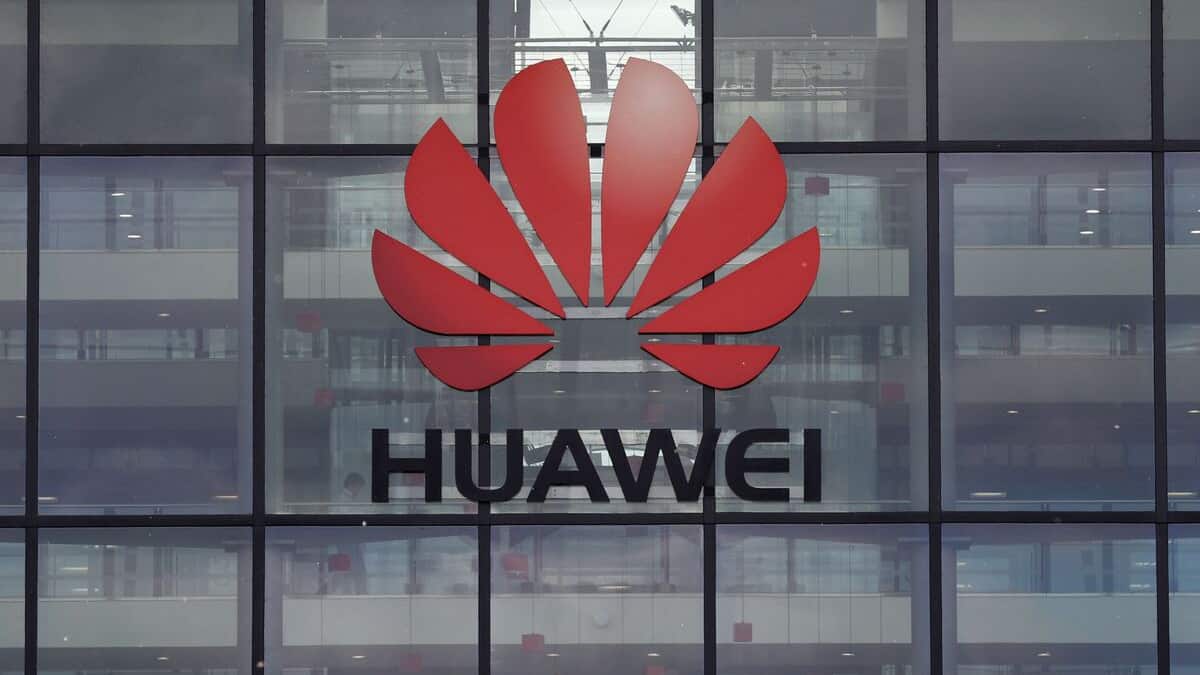 Canadian Prime Minister Justin Trudeau refused on Tuesday to commit to announcing by the end of the year his decision on the possible exclusion of Huawei from the deployment of the 5G mobile network in Canada, as requested by the opposition.

The Conservative Party, the main opposition party, on Tuesday announced the tabling of a motion in the House of Commons to force the Liberal government to announce within 30 days its decision on Huawei and 5G, under consideration for several years.

Asked about this motion during a press briefing, Mr. Trudeau did not want to commit to any timetable, reaffirming that his government “continues to trust our security agencies and our experts”.

“We have worked with our allies, we have conducted wide consultations, and I can tell you that the decision we will take will be based on the recommendations of our security agencies,” he said without further clarification.

The United States has excluded the Chinese giant from the deployment of 5G technology on its soil, citing risks of espionage or sabotage of Western networks, which the Chinese telecoms giant denies.

Other allies of Canada have already followed suit in the United States, including the United Kingdom, Japan, Australia and Sweden.

Without waiting for Ottawa’s decision, several large Canadian groups such as Bell, Rogers or Telus, announced that they were turning to groups other than Huawei, in particular the Finnish Nokia or the Swedish Ericsson, for the deployment of their 5G network. .

The Canadian government’s decision is complicated by a court case between Canada and the Chinese telecoms giant.

Huawei chief financial officer Meng Wanzhou was arrested in Canada in late 2018 at the request of the United States, which is demanding his extradition for bank fraud. The extradition process is underway in the Vancouver court, and final hearings are scheduled for April.

This arrest led to an unprecedented diplomatic crisis between Canada and China. A few days after Ms. Meng’s arrest in Vancouver, Beijing arrested two Canadian nationals whom she charged with espionage.

www.tvanouvelles.ca
Share
Previous Aboriginal Affairs | A political table to ease tensions
Next Pfizer “very close” to an authorization request for its COVID-19 vaccine 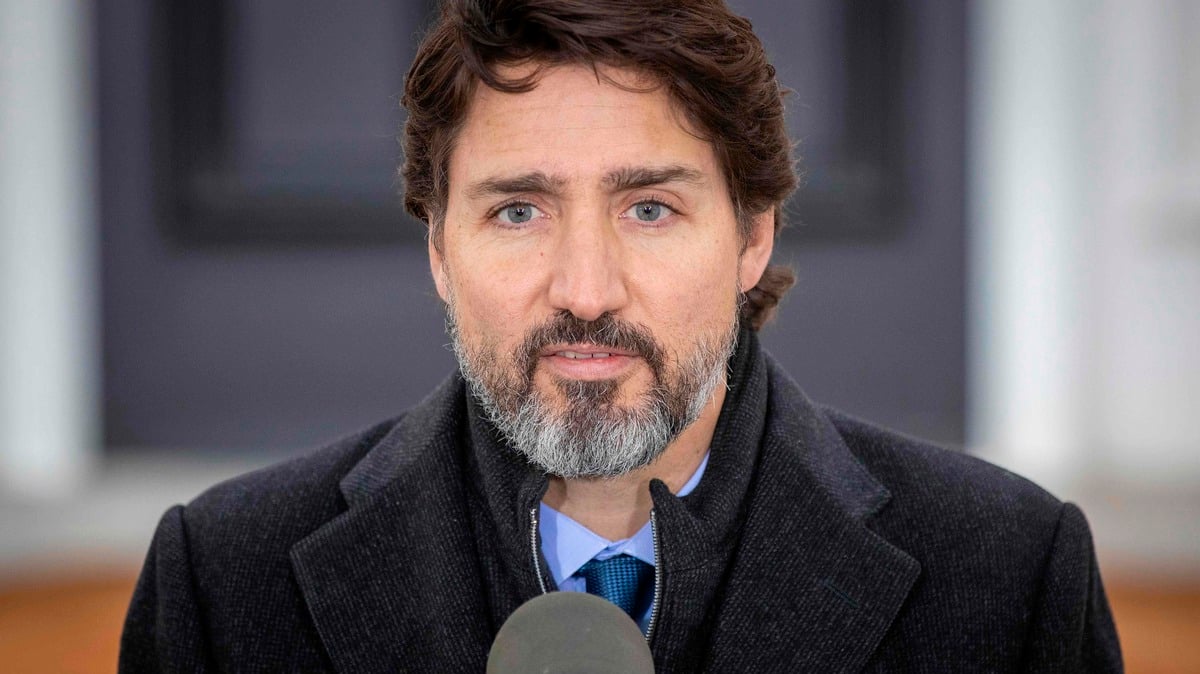 Prime Minister Justin Trudeau provides an update on the COVID-19 pandemic in the country. Follow …