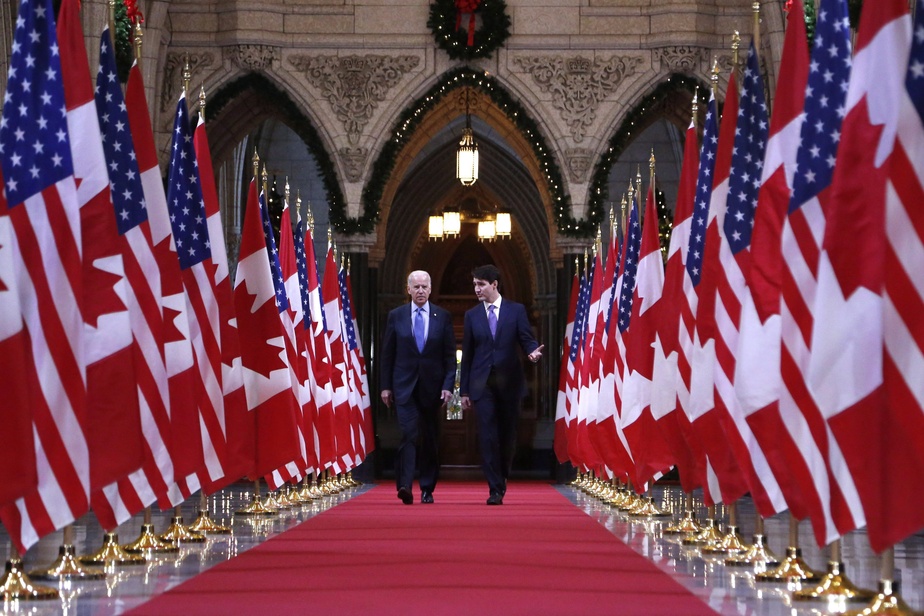 (Ottawa) Elected officials from all political parties hailed Democrat Joe Biden and his running mate Kamala Harris in the November 3 presidential election by unanimously passing a congratulatory motion in the House of Commons.

In addition, the House of Commons has formally invited the President-designate to pay an official visit to the country and deliver a speech to Parliament as soon as the COVID-19 pandemic is under control. It has become a tradition for the new American president to make his very first official foreign visit to Canada. Outgoing President Donald Trump, however, has ignored this tradition. In fact, Mr. Trump did not pay an official visit to Canada during his four-year term, other than the few hours he spent in the Charlevoix region in June 2018 during the G7 summit.

In 2001, George W. Bush also broke this nearly 60-year-old diplomatic tradition by making Mexico, and not Canada, the first foreign destination of his presidency. But his successor, Barack Obama, had restored it by paying an official visit to Ottawa in the first months of his presidency, in February 2009.

Since the confirmation of Joe Biden’s victory at the expense of incumbent President Donald Trump, the Liberal government of Justin Trudeau has extended many poles to establish cordial relations with the new administration which will take power on January 20.

Prime Minister Justin Trudeau was one of the first foreign leaders to hail Mr. Biden’s victory, an hour after the Associated Press and CNN network confirmed he had won a sufficient number of large voters thanks to his victory in the state of Pennsylvania on Saturday, November 7.

Mr. Trudeau was also the very first foreign leader to speak by phone with the president-elect on Monday, November 9, less than 48 hours after his victory.

And the Prime Minister also took care to meet with the Speaker of the House of Representatives, Nancy Pelosi, who is also a member of the Democratic Party.

Share
Previous COVID-19: another case among the Browns
Next The DG of the SQ Martin Prud’homme initiates an appeal against Quebec 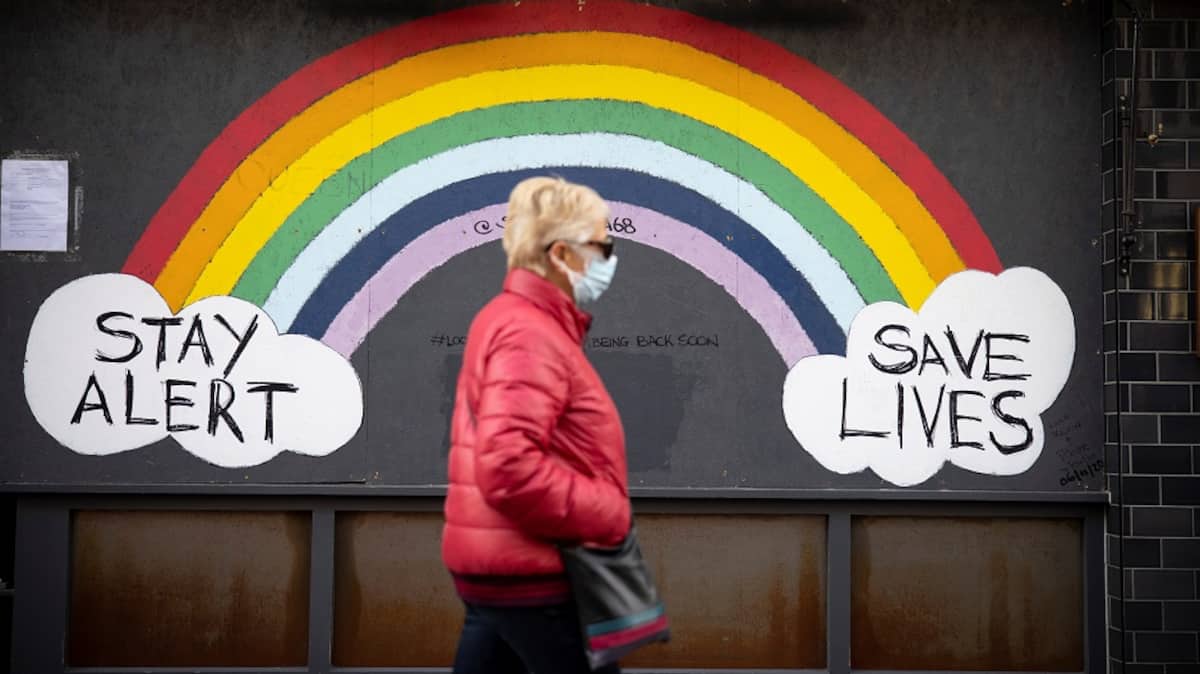