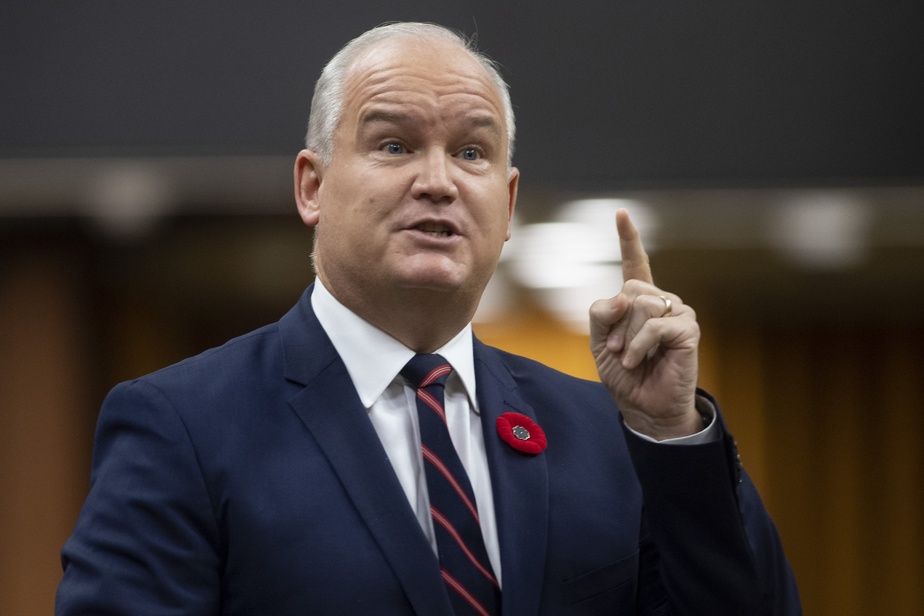 Mr. O’Toole launched these accusations of industrial espionage against Huawei and the Chinese Communist Party by announcing that the Conservatives will demand the liberals to decide within 30 days which companies can provide next-generation 5G wireless internet technology in Canada.

The Conservatives are tabling a motion in the House of Commons calling on the Liberal government to decide whether it will ban Huawei from participating in this vast tech project, while Ottawa and Beijing are still in a diplomatic dispute.

China has jailed two Canadians, Michael Kovrig and Michael Spavor, in apparent retaliation for the Vancouver arrest of Huawei executive Meng Wanzhou almost two years ago on a US extradition warrant.

Meanwhile, the United States is pressuring Canada and its allies in the “Five Eyes” strategic intelligence network to stay away from Huawei, which Washington considers a state spy service. Chinese, an accusation that the company denies.

Mr. O’Toole wants the issue debated in the House and he wants a new strategy for dealing with China, because the Liberals, he says, have not sufficiently resisted Beijing’s intimidation. 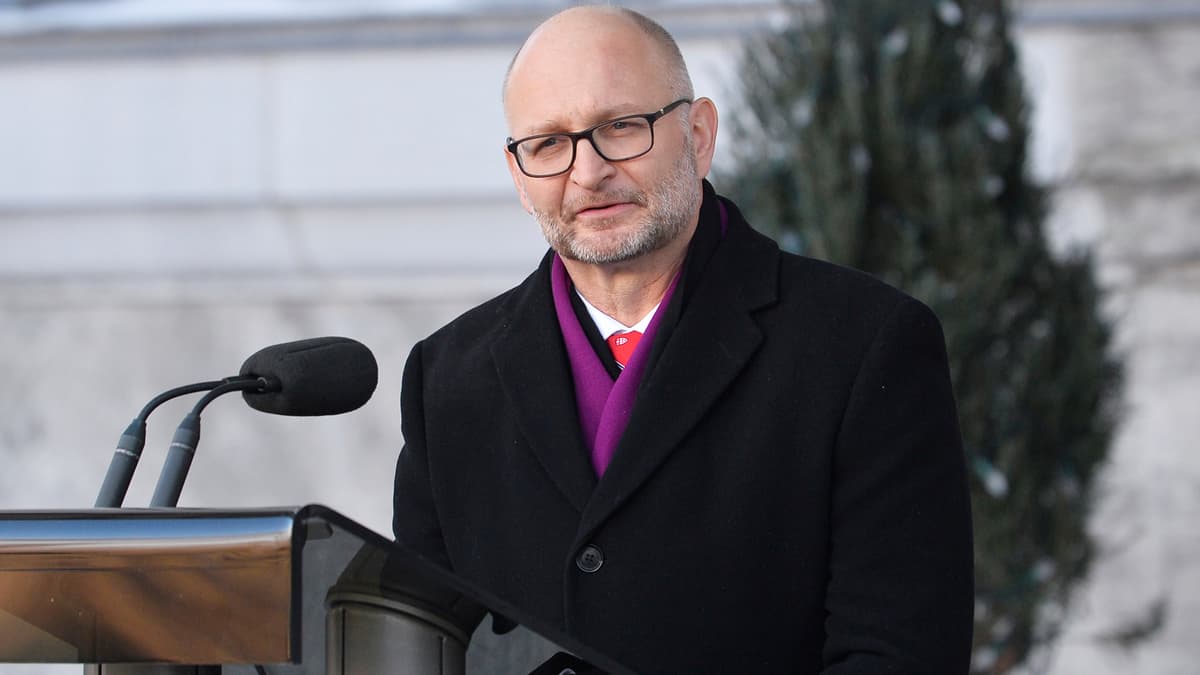 Canada wants to comply with UN Declaration on Indigenous Peoples