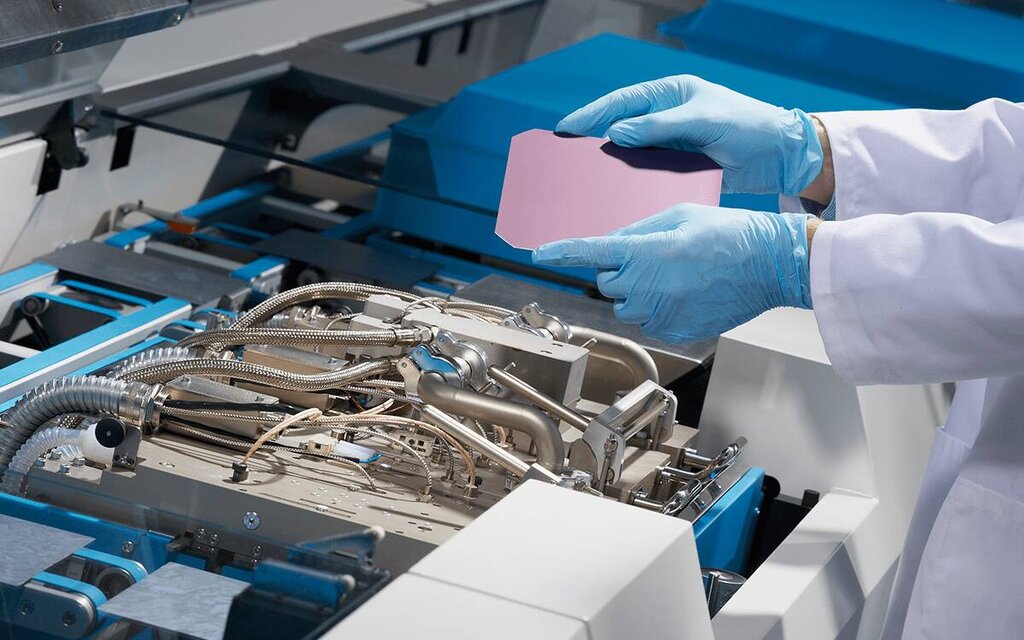 Electric cars: researchers speak of a range of 2,000 kilometers

Forget the batteries with a range of 800 kilometers developed by the Korean companies Samsung and SK Innovation.

A new battery cell manufacturing technology developed by a group of German and Dutch scientists allows them to envision an electric car with a range of 2,000 kilometers. No kidding.

Instead of inventing a new chemistry, the firms Fraunhofer (Germany) as well as SoLayTec and TNO (the Netherlands) have instead developed a patented process called Spatial Atom Layer Deposition (SALD).

Basically, it is possible to deposit the active material of the electrodes in the form of an ultrathin layer (a few nanometers thick). According to these researchers, the capture of lithium ions in the electrodes only takes place at the surface and it would therefore not be necessary to have thicker electrodes.

For equal volume or weight, the SALD process would considerably increase the surface area of ​​the electrodes and therefore their electricity storage capacity, not to mention the recharging speed.

Electric cars with a battery made with this kind of technology would apparently have a range three times the range of the best on the market today, while they charge up to five times faster.

“A small electric car would therefore have a range of at least 1,000 kilometers and a large limousine could even travel 2,000 kilometers without recharging,” says Frank Verhage, president and CEO of the company SALD, founded with a view to industrializing and commercialize this innovation. It is not a question of establishing a theoretical distance record. But we’re saying that in the worst-case scenario, even adopting a sporty, dynamic driving style and running the air conditioning or heating, you might still have 20-30% charge after 1,000 kilometers. “

Verhage adds that the SALD process can be applied to the different chemistries of existing cells such as NMC or NCA, as well as those which are still in the development stage such as solid electrolyte batteries. He compares the whole thing a little to the revolutionary progress promised by Tesla during his Battery Day September by relying on systems that accelerate the flow of ions between the electrodes.

The technology could be ready by 2022 or 2023. SALD says it is already in talks with some automakers, but prefers not to name them at this time.