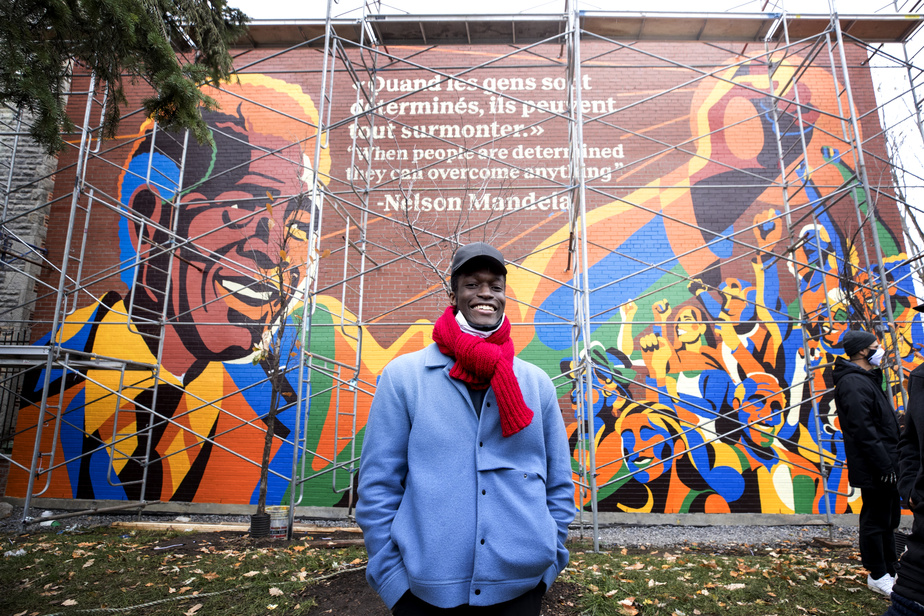 The Black History Month Roundtable and United Union Church on Monday unveiled a mural created in collaboration with the MU organization in tribute to former South African President Nelson Mandela in the Sud-Ouest borough, in Montreal.

Nelson Mandela had insisted on visiting Montreal once it was free, because it was one of the first cities in the world to campaign against apartheid in South Africa. He had visited this church located near Atwater Avenue because it had been at the forefront of this fight against black discrimination in this African country.

Depicting a Nelson Mandela brandishing his fist in a blazing sun, the mural includes a few words spoken in Montreal by Nelson Mandela on June 19, 1990: “When people are determined, they can overcome anything. A postulate which also applies to the reality of nations today in their fight against the pandemic. 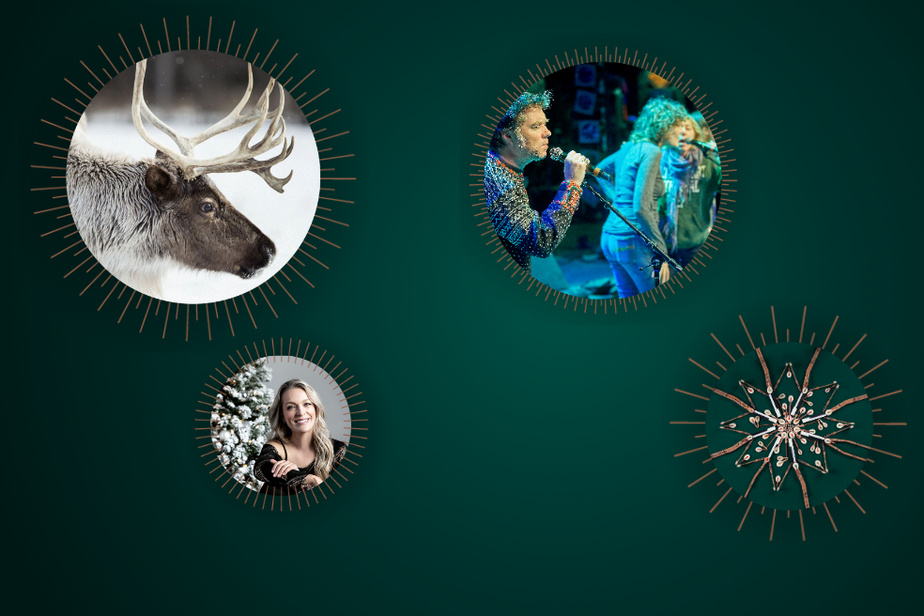 Lots of Music for the Holidays

Christmas is at our doorstep and even though the groups will be (much) smaller, music …