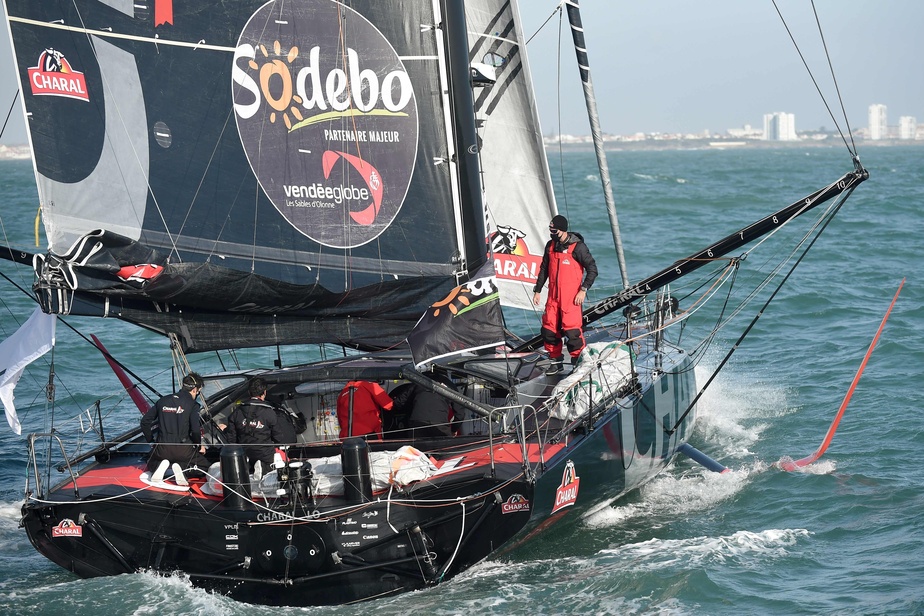 (At sea) A week after the start of the Vendée Globe, a first boat dismasted on Monday, that of Nicolas Troussel’s latest generation, while one of the big favorites, Alex Thomson, commands the fleet impressively on his flying sailboat.

Another big favorite, Jérémie Beyou (Charal), forced to return to Les Sables-d’Olonne on Saturday to repair several damage, one of the favorites of the Vendée Globe, announced on Monday that he would go back to sea on Tuesday afternoon, at the rest of the repairs carried out in Sables-d’Olonne on his latest generation “flying boat”.

“We now know that Charal will be ready to go to sea tomorrow (Tuesday) at the afternoon tide”, declared the Breton skipper during a virtual press conference.

The departure should take place between 3 p.m. and 3:30 p.m., said the navigator, thanking all the people who took turns “without counting day and night” to make the necessary repairs on time. He no longer has any chance of winning the race.

Troussel already knows that his first solo round-the-world trip is over. After a good start and a good first week, the boat (Corum L’Épargne) dismasted Monday before sunrise, off Cape Verde, while it was clocking 7e in the ranking.

“Vendée Globe over for Corum L’Épargne. Disassembled before dawn, I was quietly in the bunk when I heard a loud noise outside. I went out, there was more mast. This is the end of… This Vendée Globe 2020 adventure, ”said Troussel in a sound recording broadcast by his team.

“I have a big thought for all the people who have worked and supported me all these years to prepare for this race. And then … Will have to come back. You have to think about all that. It’s a lot of sacrifice, ”he continued in a slow voice.

Team manager Greg Evrard said the 45-year-old skipper was “underway with the engine towards Cape Verde”. “He has 280 liters of diesel on board, which should allow him to get to Mindelo (São Vicente island)”.

The boat “Corum L’Épargne” is a foiler of the latest generation, a sailboat fitted with large lateral appendages, downwings (or foils, in English), which allow the hull to rise to the maximum above the water to navigate at very high speed, being able to approach 40 knots (74 km / h). He is the latest addition to this “flying” fleet of eight boats. It was launched in mid-May and Troussel was unable to test it in the race before taking the start of the Vendée Globe due to the health crisis.

And until then, these machines had held up pretty well.

“These are rather lenient conditions since the start”, analyzed the only two-time Vendée Globe winner, Michel Desjoyeaux. “The sailors are rather behind, well below the performance that these boats could have done”.

“We had been sold some extraordinary stuff, so far we haven’t seen that yet. I’m a little surprised, ”slipped Desjoyeaux.

At the helm of one of these machines, Briton Alex Thomson (Hugo Boss) is nevertheless in full control. He continues to widen the gap at the head of the race, Monday at midday.

“I’m here in Captain Kirk’s chair as the team calls it. I look at the instruments and I see my computers just above the instruments, ”he noted as he sped along, still followed by Jean Le Cam (Yes We Cam!) At the helm of a boat built in 2007. 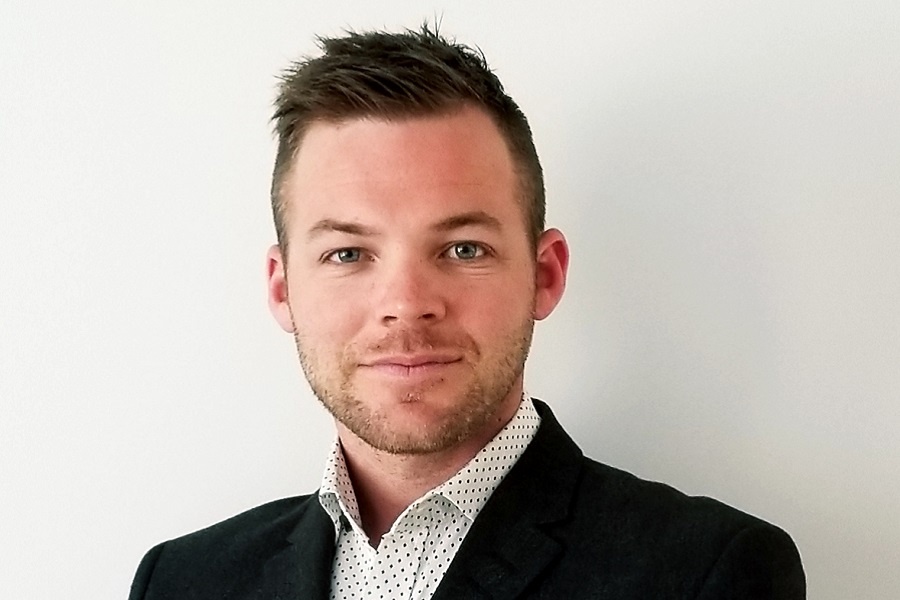 In a cross-country mountain bike event, you don’t just face your opponents. We also have …