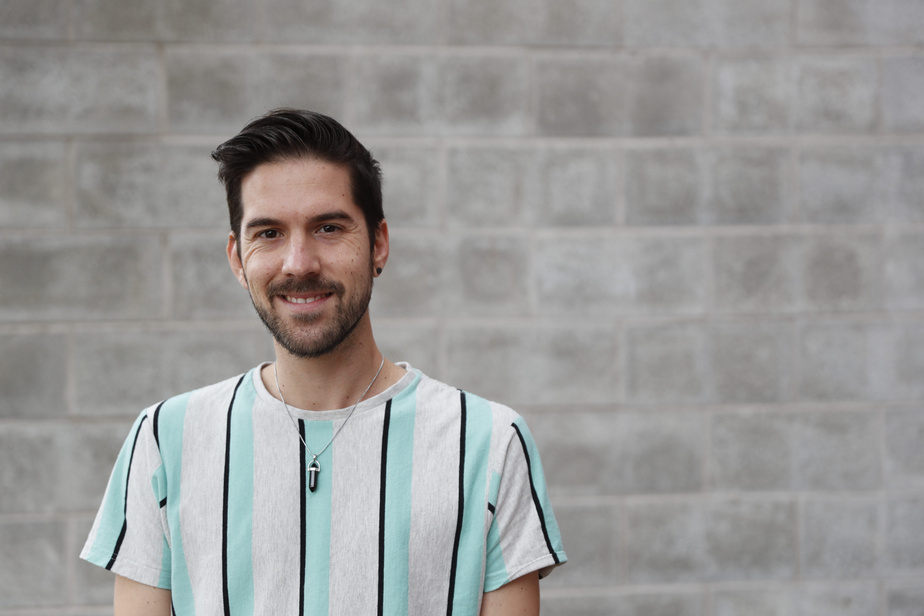 The delicacy of Jonathan Bécotte

Jonathan Bécotte is one of those rare authors whose pen is so delicate that it becomes powerful. Hailed for his first two novels, Blow into the cassette and Mom wants to leave (Leméac Éditeur), the young writer has just published Like a hurricane (Éditions Héritage), poetic tale of a boy overwhelmed by his emotions.

First title of the Unik collection, which wishes to reach a young readership with an accessible poetic prose while relying on a visual presentation which makes the text vibrate and which marries the movements of the story, the third novel by Jonathan Bécotte has everything to please adults . “I read in some schools, but the majority of my readership is my generation,” says the 33-year-old author. Since I sometimes bring up memories of the 90s, people my age recognize each other. At the same time, many children experience exactly what I am telling you in their daily life. ”

Anyone who discovers – and relishes – the sheer force of his writing can imagine that the author has a keen understanding of humans who feel like they have a hurricane in their stomachs.

When I was a child, maybe my sensitivity was too great for who I was. I had to learn to live with anxiety and strong emotions. I was always on edge. A nothing made me cry and a nothing amazed me. I have always known how to find beauty and poetry in everything.

Sensitive and endearing, his character nevertheless has the conviction to be defective. As if he was a piece of a puzzle that we were trying to fit into a space and the ends didn’t match the rest of the puzzle. “One day, the play will end up passing by, by dint of damaging the sides … When you are on the margins, you have the impression of not being made for the world which was built for a certain fringe of the population. . We wonder why his piece does not fit in the great fresco of society, if we have to cut it up, find another puzzle or build his own outside the conventions. ”

The boy in the story is constantly lacking air. He runs after himself. And he feels less and less able to contain his gusts. “I wanted to play on the image of wind and breath,” explains Jonathan Bécotte. My character wonders what will happen when he breathes and breaks free, what will shatter and what will change around him. By dint of holding back its gusts, it crashes and chokes on its own wind. ”

The character tries to restrain his sensitivity, in addition to realizing that his affection for his best friend has turned into love. That said, the story is less interested in the notion of homosexuality than in the importance of assuming one’s truth, whatever it is. “For example, it could be a child whose parents have drawn a life line that does not suit him, and who chooses to listen to himself. We must not be afraid to speak the truth, to make it resound. ”

Early in high school, Jonathan Bécotte himself tamed his emotional nature by reading the novel. Flowers on snow by Élisa T. “It was the first novel I read with a character who suffers and who shares it. It’s a bit trashy, because the little girl is going through misfortunes and suffers physical violence, but the simple fact of seeing people who are in pain allowed me to understand that it was okay to feel these emotions. It’s not true that life is always good, but it will get much better if you accept these emotions. ”

Having undertaken his first teaching contract this fall in a class of fifth and sixth grade elementary school students, the writer-teacher has seen a few young people grapple with emotional whirlwinds like those of his character. “It’s important to validate them. It is often said to let children be children and let them play, but it is also about letting them experience strong emotions, rather than pushing them to pull themselves together quickly. Otherwise, they risk repressing themselves and becoming extinct. ”

Day after day, Jonathan Bécotte guides children to deal with their inner gusts. “When they need to overflow, I let them overflow. It really does them good! ”

> Jonathan Bécotte is offering virtual signings until November 20 as part of the Montreal Book Fair. 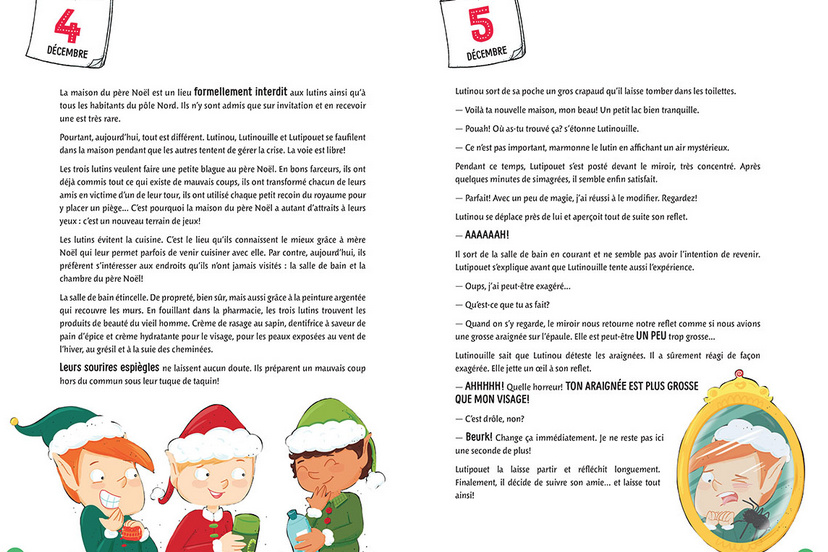 Eating a little chocolate is good, but reading a story snuggled up under a blanket …