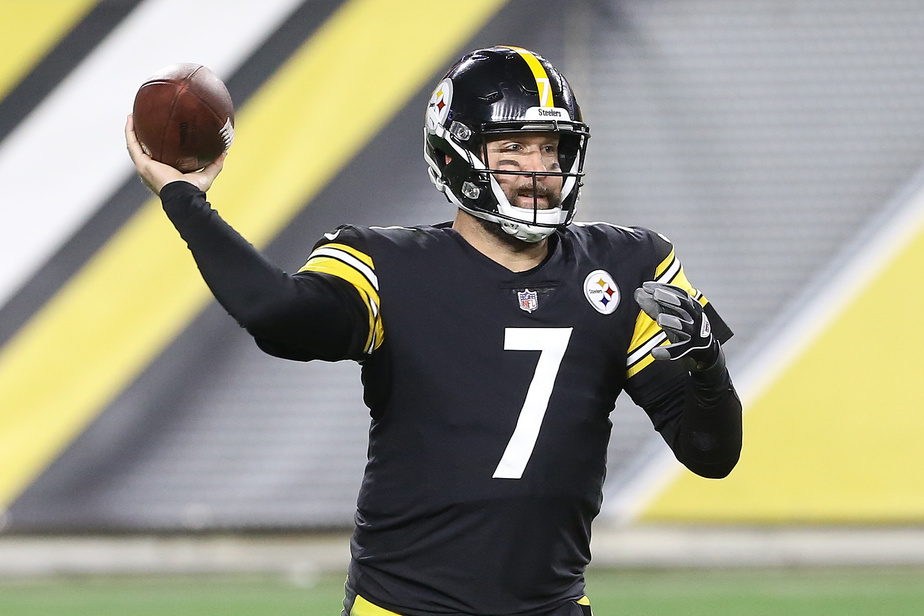 (Pittsburgh) It looks like Ben Roethslisberger doesn’t need training to carve up the Cincinnati Bengals’ defense.

The veteran quarterback had a personal best this season with gains of 333 yards and throwing four touchdown passes, and the Pittsburgh Steelers posted a landslide 36-10 victory on Sunday.

The win gave the Steelers a perfect record, having won their first nine games this season. This is the best start to the season in the history of the team.

Roethlisberger delivered this performance even though he was forced to spend the week away from the team’s training complex because of the COVID-19 protocol.

Roethlisberger is one of four Steelers players whose names were placed on the COVID-19 roster last Monday because they had been in contact with tight end Vance McDonald, who tested positive to COVID-19.

On a breezy afternoon at Heinz Field, Roethlisberger completed 27 of his 46 passes. He joined Diontae Johnson and Juju Smith-Schuster for touchdowns in the first half. Rookie Chase Claypool caught Roethslisberger’s other two touchdown passes, over distances of five and 11 yards, in the second half to get the Bengals out of the game.

As for the Bengals (2-6-1), rookie quarterback Joe Burrow struggled to give rhythm to his attack, behind an offensive line decimated by injuries.

Two weeks after an encouraging win over the Tennessee Titans, the Bengals found they still had a lot of work to do.

The Bengals were held in check in 13 third down situations and Burrow spent most of the second half trying to shield himself from the onslaught of the Steelers’ defense.

On their way to an 11 straight wins against the Bengals, the Steelers had four quarterback sacks, including two by TJ Watt.

This Steelers’ first contact with COVID-19 generated a sense of uncertainty as Roethlisberger and linebacker Vince Williams participated in meetings via their iPads and texted with instructors to get a better idea of ​​the game plan.

As a joke, Roethlisberger said he briefly transformed into a preschool teacher for his three children. More seriously, he confided that he had made a separate room to avoid infecting his wife.

These changes in his daily routine did not disturb him too much. After a shaky start, during which the Steelers were limited to just one first game in their first three attacking streaks, Roethlisberger got to work.

Three completed passes in a row – including one from 46 yards to Johnson – saw the Steelers gain 74 yards in three games. The last pass, to Johnson, gave the Steelers a 12-0 lead.

Burrow responded by orchestrating a 90-yard push for a touchdown, the result of a two-yard pass to Tee Higgins, bringing the score 12-7.

The Bengals have never come closer. Roethlisberger retaliated by directing a 78-yard push, which ended in a pass to Smith-Schuster, to put the Steelers back to a 12-point lead.