Out of court settlement of $ 450,000 in litigation involving Frank Zampino

The City of Montreal approved last week a proposed out-of-court settlement of $ 450,000 to end a lawsuit involving in particular the former president of the executive committee Frank Zampino, has learned Metro.

In September 2019, Valérie Plante’s administration launched a lawsuit for approximately $ 833,000 against the laboratory firms GHD Consultants, G&S Consultants and Groupe ABS, as well as some of their executives. The lawsuit refers to alleged cases of collusion in the contracts awarded to these laboratories in 2008 and 2009. These notably concerned soil and materials analysis services, as well as geotechnical and environmental studies.

The lawsuit also targets the former chairman of the executive committee under the administration of Gerald Tremblay, Frank Zampino, as well as the former director of public works in the city, Robert Marcil, for their alleged participation in ” these fraudulent maneuvers ”, which would have inflated the value of many contracts paid for by the City.

In order to avoid allocating additional public funds to this legal process, the executive committee approved last week an out-of-court agreement of $ 475,000 with the companies concerned. The City will therefore receive 57% of the amount claimed in its lawsuit, in exchange for dropping it.

“This offer comes early enough in the course of the litigation, before the City of Montreal incurs the significant costs and fees that the preparation and holding of a trial would require,” indicate decision documents adopted behind closed doors last Wednesday.

Up to now, the City has spent more than $ 150,000 with the IMK law firm to prepare this claim and represent it before the Superior Court of Quebec, we can read.

Moreover, this agreement provides for “an act of discontinuance with regard to the defendants Frank Zampino and Robert Marcil”, indicates the City. However, they will not contribute to the amount that the municipal administration will receive at the end of this out-of-court settlement.

“Taking into account the uncertainties of such a legal case, the value and the costs in dispute, we are of the opinion that the approval of the submitted out-of-court settlement is to the advantage of the City of Montreal even if it does not involve any participation on the part of the defendants Frank Zampino and Robert Marcil ”, assures the City.

The documents do not specify when the City intends to receive the amount in question.

“Once the sum of the recommended settlement has been collected, it will be in the interest of the City of Montreal to put an end to the proceedings thus initiated and to file an act of discontinuance against the defendants Frank Zampino and Robert Marcil.” -Extract from City documents

Frank Zampino and Robert Marcil are not, however, at the end of their sentence, while they still appear in other City lawsuits still in progress.

The City accuses them in particular of having taken part in the early 2000s in the “collusive practices” of the consulting engineering firm AECOM Consultants and GBI Experts-Conseils, from whom it is claiming $ 4.5 million and $ 160 respectively. 000 $ since 2018.

The City also filed a $ 14 million lawsuit two years ago against several contractors allegedly responsible for the water meter scandal under the era of Gerald Tremblay, including Mr. Zampino.

The latter is also in a $ 26 million lawsuit started last year which mainly targets the fallen entrepreneur Tony Accurso, but also his accomplices, including Frank Zampino. They would have taken part in a process of rigging calls for tenders for several lucrative contracts between 2001 and 2009, according to the City.

journalmetro.com
Share
Previous COVID-19: Restrictions return in the United States amid the outbreak of the virus
Next Fight against COVID-19 | The Hall of Fame honors Duvernay-Tardif 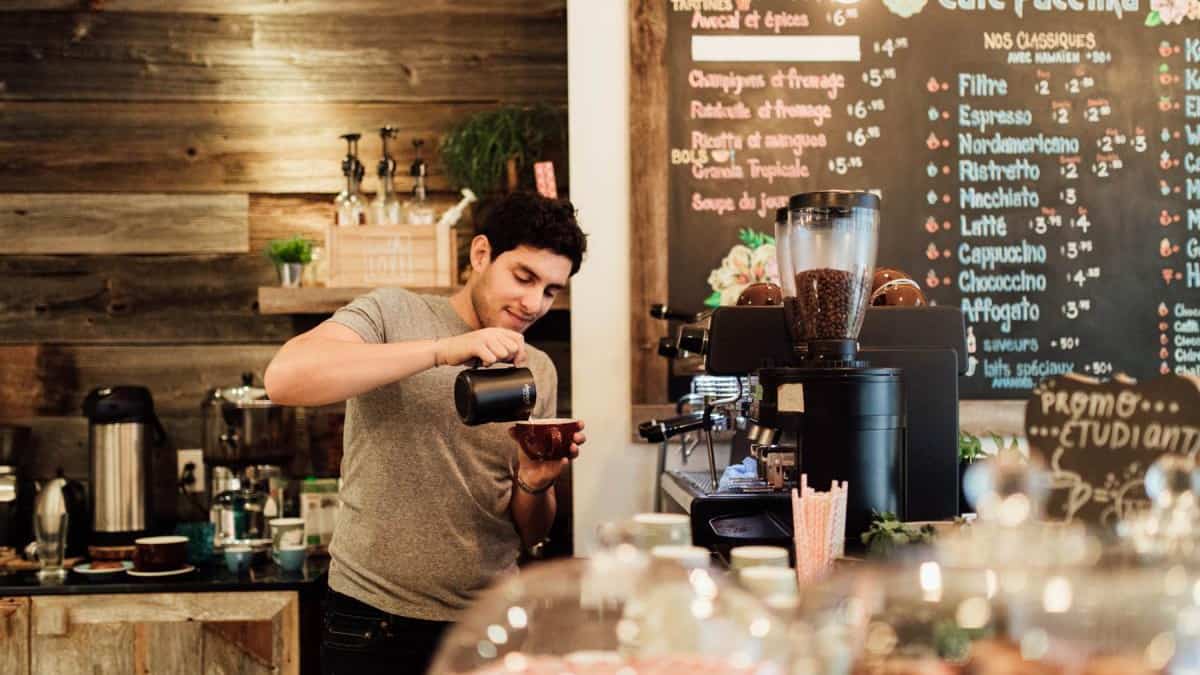