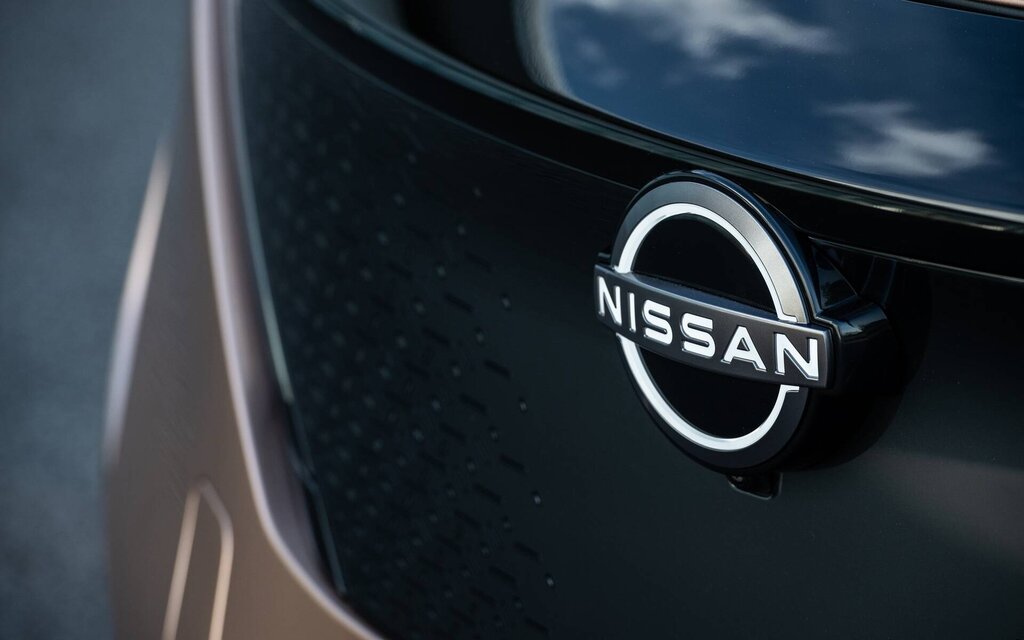 Nissan is considering getting rid of Mitsubishi

The Japanese manufacturer Nissan, which had agreed to pay more than $ 2.5 billion in 2016 for a 34% share of Mitsubishi, at the same time allowing the latter to join the Renault-Nissan alliance, is now considering leaving. get rid in part or in whole.

This is the site Bloomberg who reported the news first, citing anonymous sources but well aware of the company’s plans. Neither side has commented yet.

Should we be surprised by this news? Yes and no. It is true that partnerships and alliances can be beneficial in the current global economic context, but we must also remember that Nissan has had an extremely difficult year in 2019 and that a major restructuring is underway.

This involves in particular the elimination of thousands of jobs around the world, the reduction of production costs, the abandonment of certain markets and the rationalization of the product range to keep only the models that really meet a need ( about 20% will be eliminated).

Slowly but surely, Nissan seems to be on the way to getting back on track, as its latest financial results show. While the manufacturer expected to record an operating loss of $ 5.8 billion in 2020, its forecast has just dropped to $ 4.2 billion. In the third quarter, the decline was $ 59 million compared to $ 373 million in the same period last year.

Obviously, there is still a lot of work to be done. The decision to come to the aid of Mitsubishi four years ago was taken by former Renault-Nissan alliance boss Carlos Ghosn, but the new management sees things differently today.

Mitsubishi anticipates an operating loss of $ 1.8 billion for the year 2020. Several problems need to be corrected on this side as well, but the brand hopes that its new products will help it greatly. Think of the redesigned Eclipse Cross 2022 and especially the new generation Mitsubishi Outlander. By the way, the latter will share its platform and possibly its engine with the 2021 Nissan Rogue.