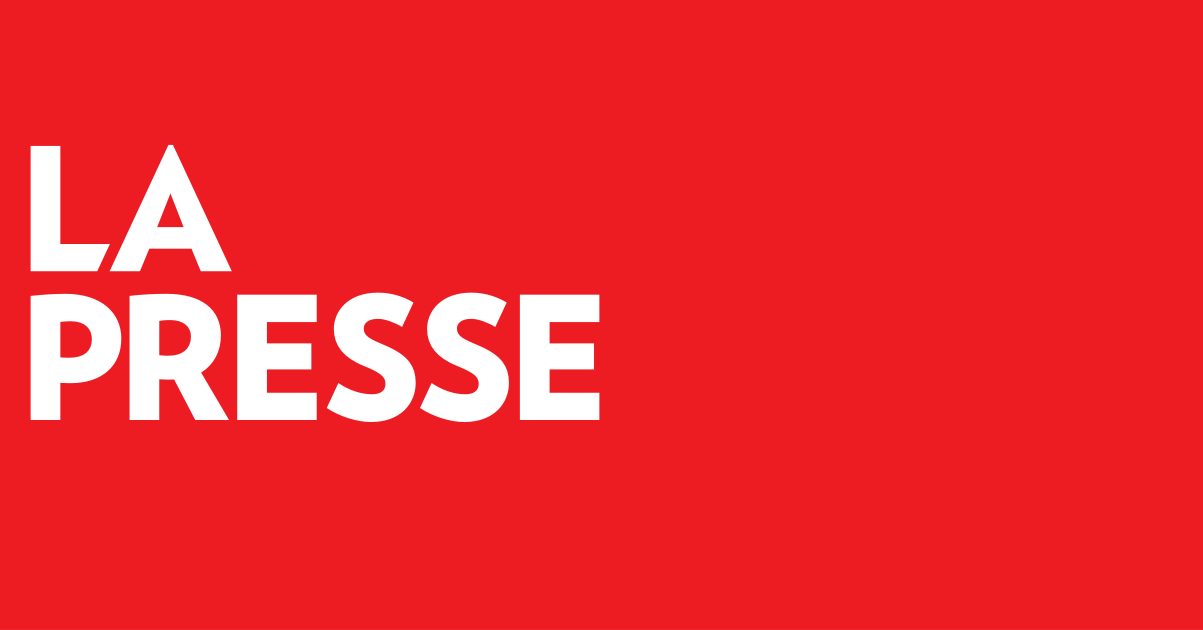 Host, columnist and journalist Pierre Thibeault passed away on November 13. The one who was editor-in-chief of the weekly Here Montreal, from 2003 to 2009, was killed by a dazzling cancer.

According to music critic Patrick Baillargeon, his childhood friend and ex-colleague at Here and on CIBL radio, he left calm, serene, philosopher. “Few people knew about his short but dazzling illness,” writes Baillargeon. He handled it like a grown-up. 55 years old is young, but when you think about it, Pierre has lived everything he wanted to live, with his foot on the floor, his middle finger raised high. Pierre was kind, a charming being who held to his convictions. A loss in the cultural landscape here. ”

Pierre Thibeault is also the author of four books, including an essay on culture in Quebec, From one here to another, and The strength to believe in it, the biography of Georges Laraque.

Passionate about music, he was also a singer in an alternative rock group, Les Stups, in the early 1990s. We can see him here in a music video that takes us back to that time.

Share
Previous WE Charity Case | Poilievre proposes a “compromise” to the finance committee
Next COVID-19: New screening clinic in Jonquière

A mobile game for Squeeze

Adopted in 210 countries and territories, Ed, the famous ostrich dad from the series Cracked, …