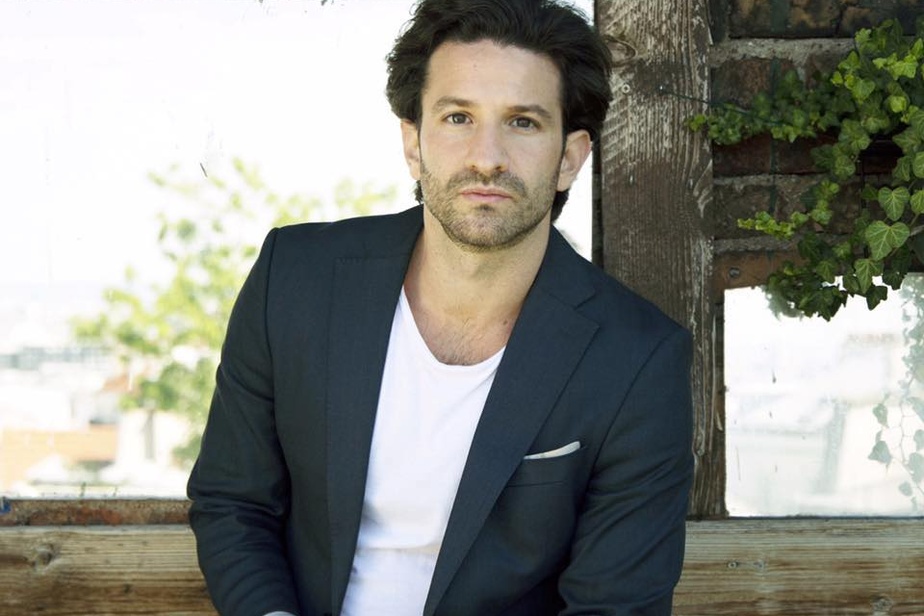 (Paris) The French Academy announced Monday that it would award its Grand Prix du roman on November 26, four days before the Goncourt.

“The French Academy will broadcast through the press the announcement of the awarding of its Grand Prix du roman on Thursday, November 26, 2020, hoping to precede the date of reopening of bookstores,” said the institution.

This prize is traditionally always awarded before the Goncourt. It was to be this year on October 29, but the French Academy had given up at the last moment, while a new confinement began the next day.

Three novelists are in the running: Miguel Bonnefoy with Heritage, family saga of emigration to Chile, Étienne de Montety with The great trial, freely inspired by the Islamist attack of Saint-Étienne-du-Rouvray, and Maël Renouard with The historiographer of the kingdom, which evokes Morocco since independence.

The Académie française awards a large number of literary prizes each year, most of them announced this year on November 12. His Grand Prix for poetry, for example, went, “for the whole of his work”, to Michel Orcel, who is also an essayist and novelist, and the prize for the essay to Nicolas Baverez for The world according to Tocqueville.

Alex and Alex advance to the final