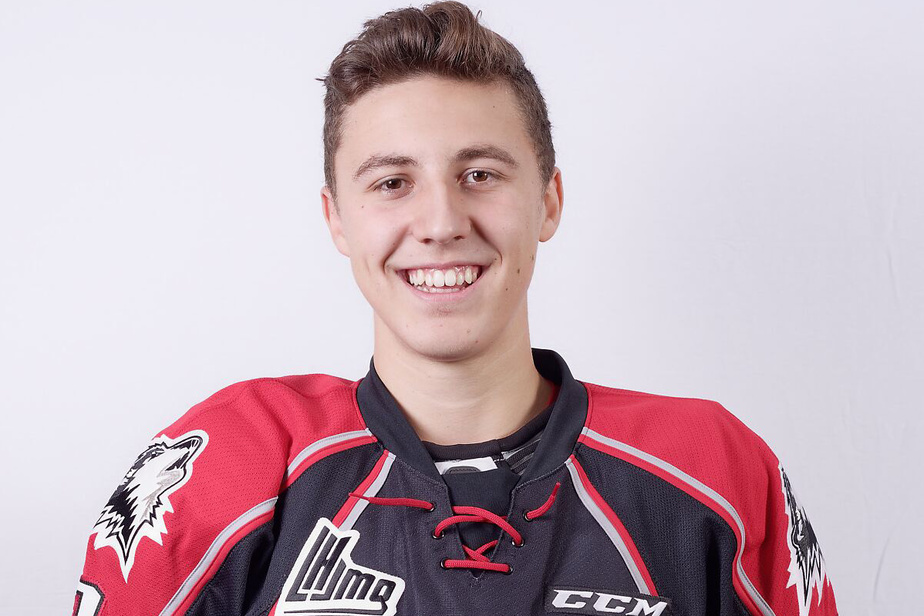 Alex Beaucage is the QMJHL Player of the Week

(Longueuil) Rouyn-Noranda Huskies winger Alex Beaucage is the player of the last week of activities in the Quebec Major Junior Hockey League.

The 19-year-old from Trois-Rivières has scored five times and added an assist to help the Huskies amass three points out of a possible four in their two weekend games. Friday in Val-d’Or, Beaucage scored a goal and added an assist to secure his fifth game with more than one point of the season. Despite the 5-4 overtime loss, the Huskies had one point in their fourth straight game.

The next day in front of his fans, Beaucage helped his team close a 4-1 deficit with less than six minutes to play, scoring four consecutive goals, including the game-winning goal in overtime.

The four-season veteran currently leads the Huskies with 19 points and sits second in the QMJHL with 13 goals in 10 games. A third-round pick by the Colorado Avalanche in 2019, Beaucage has been shut off the scoresheet just once this season.

Share
Previous COVID-19: less than 100 cases in the Capitale-Nationale
Next Natural wine demystified by Vincent Sulfite 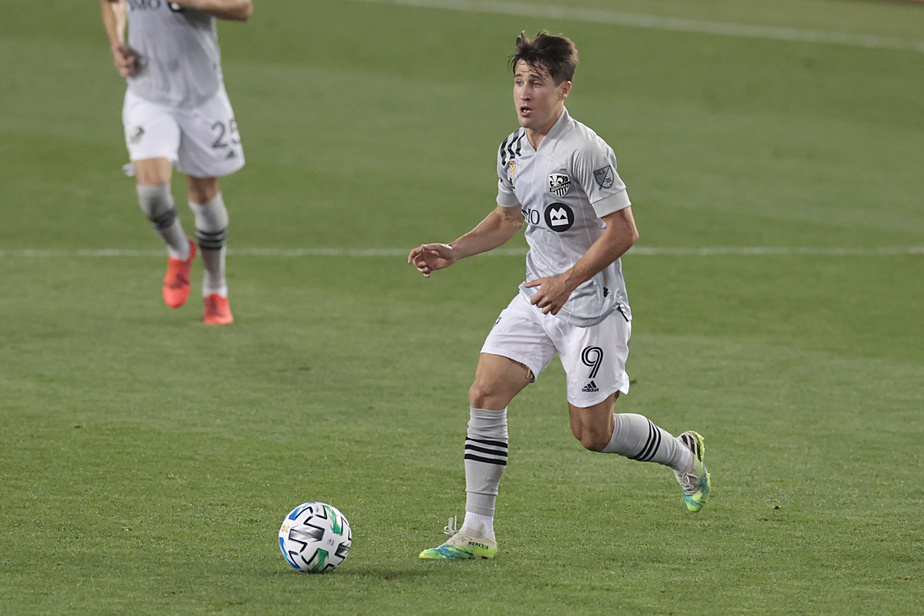 The Impact welcomes Bojan Krkic back to the fold