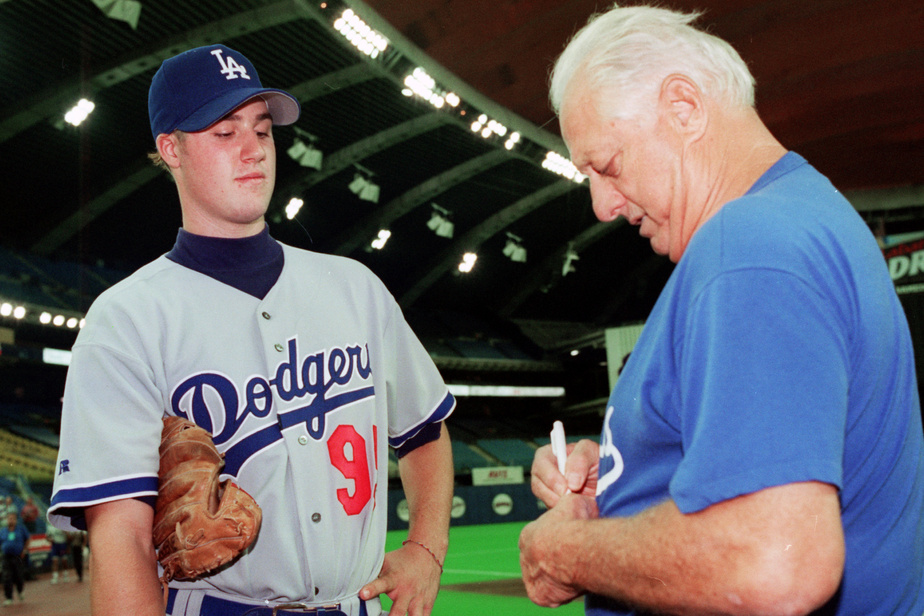 The Los Angeles Dodgers reported on Sunday that the 93-year-old was resting comfortably in intensive care at an Orange County hospital. Lasorda lives in Fullerton.

Lasorda notably spent time with the Montreal Royals, then the Brooklyn Dodgers school club, after accepting a contract offer in 1950.

He witnessed the Dodgers’ victory over the Rays in Game 6 of the World Series on Oct. 27 in Texas. The Californian team at the same time obtained its first title since 1988.

However, he suffered a heart attack in June 1996, and announced his retirement the following month.

In 2000, Lasorda led the US Olympic team to the gold medal at the Sydney Games.

Then, in 2012, Lasorda was hospitalized in New York after suffering another heart attack.

Share
Previous [EN DIRECT 15 NOVEMBRE 2020] All developments in the COVID-19 pandemic
Next Coronavirus: public health refuses to exclude Saint-Lazare from the MWC