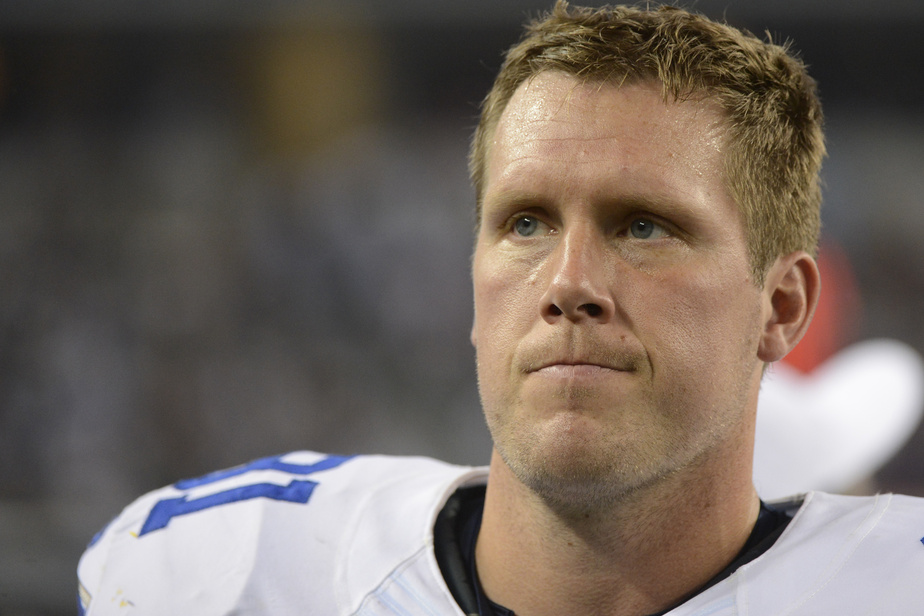 For a few years now, Louis-Philippe Ladouceur has been wondering if it will be the last, and now, seeing how things are going in Dallas for him and the Cowboys, you might think that he is a little sorry to be back for another season. .

But no, he doesn’t regret it.

“It almost got canceled, and now we can play football every week… why would I have any regrets? He begins by asking at the end of the phone, somewhere on a highway in Texas.

At the time of our conversation, Louis-Philippe Ladouceur had barely left the Cowboys training complex, located in Frisco. He just went through the same routine, the COVID-19 routine that he has to do almost every day, as his teammates and all NFL players do in this new reality.

It all sounds a bit complicated, but he assures us it’s not that bad. Except maybe for the fines. That is a little more complicated. “For example, if a guy forgets to get tested, it’s $ 50,000 less on his payroll,” he explains. I know we make good salaries, but nobody wants to throw $ 50,000 out the window! ”

It will be understood, the Quebecer noticed quite quickly that this 2020 season was not going to be like the others.

“Us in Dallas, it’s not so bad, there are still people in the stands. We had 30,000 people the other day against the Steelers… But when we went to play in Seattle and Los Angeles at the start of the season, there was nobody! “

We get used to it. Since July, we have been tested every time we go to a stadium or to training. It’s almost seven days a week, but it’s not that bad, it takes about 15 seconds. We wear the mask, we keep our distance.

“Also, you have to carry some kind of little GPS when you come in in the morning, and at the end of the day, it tells you exactly where you’ve been. The other time I spoke with our quarterback Andy Dalton for about 15 seconds, and because he tested positive, they called me two days later to ask questions. It didn’t take long! Luckily we both wore the mask… ”

The Cowboys are obviously not the only ones having to deal with this sad reality, but they are certainly one of the teams which have been most affected. Without training camp and pre-season games, there were a few quirks to be expected, and at the Cowboys, it’s a pretty weird season indeed.

“I don’t know how many wounded we are… it’s mostly bad luck. What happened to Dak [Prescott, le quart-arrière partant] and at its foot, it’s bad luck. There isn’t much we can do. “

We are 2-7, but we still played not worse football. Let’s say that a file like that is not what we wanted …

But Louis-Philippe Ladouceur maintains morale despite everything, and why not? After all, this specialist in long discounts, who arrived in Dallas in September 2005 a little by chance, hired urgently because of a predecessor who pulled it out, has every reason to smile. At 39, he’s the dean of the club, and if he’s still around, making long discounts for 15 years, it’s because he never misses one.

So we obviously end our conversation with the eternal question: how much longer, before retirement?

He bursts out laughing.

“I don’t know … As usual, I take the seasons one at a time, and with the state of our division [particulièrement faible], I tell myself that for us, everything is still possible this season! ”

To say the least, we don’t have the semi-finals we were expecting in the MLS …