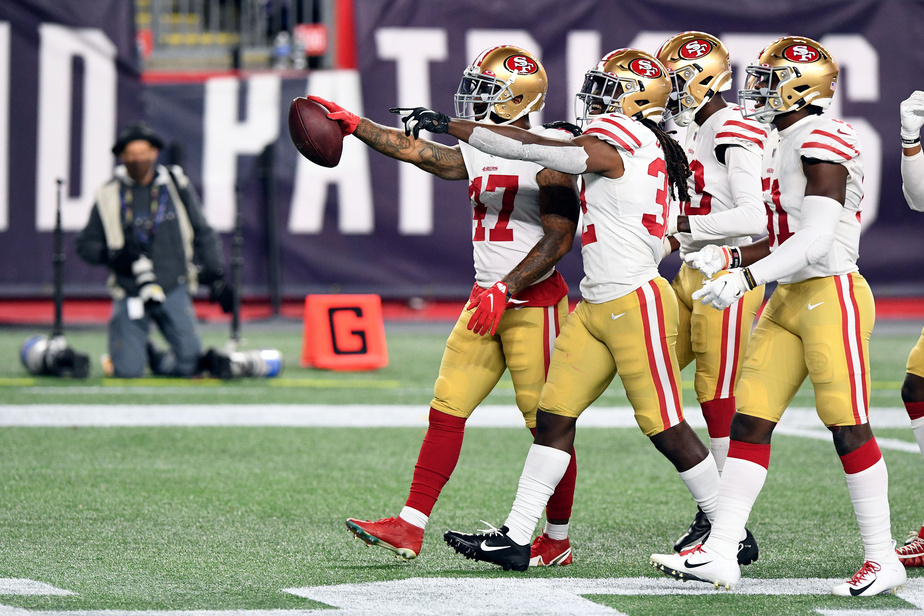 Bad Conduct | What is the most beautiful sports uniform?

Every week, journalists from Sports de Press answer a question with pleasure, and a little too insolently

Unlike the majority of people, I usually prefer the uniforms when the team is playing abroad and wearing their white jersey, at least in football. The Las Vegas Raiders, the Pittsburgh Steelers, the Dallas Cowboys, who almost always play in white, and the New England Patriots all have nice uniforms, but even more so when they’re on the road. Ditto for my favorite of all, the San Francisco 49ers, when they wear the white jersey and gold pants. Occasionally the Niners wear white pants, but it’s less successful. Uniforms that are almost one color should be avoided. You will notice that all of the teams mentioned above had their heyday at some time. Impossible for me to appreciate a uniform of a losing team that has never won anything. The uniform must have shone under the reflectors in championship matches to be popular.

Sometimes the most beautiful uniforms are the simplest: bright colors, three crowns. Maybe because Mats Naslund was my childhood idol, the ABBA group rocked my childhood (my first LP received as a gift at the age of 6), I like the Swedish social model, I still have loved the uniform of the Swedish national hockey team. I have also always found that royal blue goes perfectly with yellow. A legendary photo will mark the spirits in 1984 following the Canada Cup: Larry Robinson looks with affection on his teammate Naslund after a game between Sweden and Canada. The two have just exchanged their vests. The sleeves of Sweden’s barely reach Robinson’s forearms, 6 feet 3 inches, while Naslund floats in Canada’s, from 5 feet 7 inches and 160 pounds… Great players have worn this uniform : Lidstrom, Zetterberg, Forsberg, Alfredsson, Sundin, Lundqvist, Sedin, Salming, Naslund, Karlsson, Nilsson, Hedman.

Fashion confidence. Some will point out that, in my opinion, the use of the word “mode” should be prohibited. So, dress confidence: burgundy is without a doubt the color I hate wearing. Burgundy in a cup, often. On me, never. However, my favorite uniform, and for a long time, has been the Washington football team. (I know, I had to run into the only unnamed team.) The mix of wine red and gold is, in my humble opinion, magnificent. If you don’t like it, you will agree at the very least that it is unique. Much like the combination of green and blue in the Hartford Whalers uniform once was. We like it or we don’t. So, for my part, I vote for the football team whose name we should no longer pronounce. With a mention to the Red Wings white jersey. Both the cleanest and the most beautiful in the NHL.

It’s funny, because I tend to believe that the best uniforms are those of teams that no longer exist, search me why. So, even after all these years, I still have a soft spot for the fabulous white Cleveland Barons jersey, the excellent Kansas City Boy Scouts blue jersey, and then that’s good to say, but the white from the North Stars of Minnesota, the one with the N’s on the shoulders, still gives me chills. There is also a place in paradise for the powder blue of the Expos. But the pinnacle of elegance is of course the Dallas Cowboys uniform, especially on TV when the stadium lights shine on the silver helmet, adorned with that proud blue star that represents centuries of domination and power on the gridiron. It will be pointed out to me that the Cowboys are not yet a dead team, but I would point out, in return, that the club’s record this season is approaching clinical death.

Perhaps this is the effect of the 1987 Panini Hockey Sticker Book, with Grant Fuhr on the cover. Maybe it’s because the very first puck I got was one from the Oilers. But the Edmonton Oilers jersey of the 1980s has always marked me. Royal blue, the logo with the drop of oil (or is it a flame? Who knows, it wasn’t written on it) … Nothing too complicated, let’s face it. The current sweater is almost identical, but the orange and blue areas have been reversed. But let’s face it: it was much more beautiful with a predominance of blue. Anyway, it wasn’t out of nostalgia for Wayne Gretzky that I chose this sweater. We all know – and science has shown it – that Mario Lemieux was far superior to him. Honorable mention to the red coats with Road Warriors pique-pique.

I’m already dreading the hateful backwash, but never has a uniform moved me so much as the third jersey the Anaheim Mighty Ducks wore in 1995-96. Yes, yes, we are talking about the turquoise jersey, the giant duck keeper that emerges from the ice and that typography that has ruined the lives of descriptors who tried to read the names and numbers from the press gallery. No one will convince my 10 year old self that this was not the most stylish and tasteful fashion accessory ever offered by a sports organization. Next time, I’ll tell you how the Canadian broke my heart, in 1997, when the promise of a new jersey ended up with a slightly larger logo, rounded typography and more open numbers. We had obviously not accepted my suggestion of the drawing competition organized at the time by The Press.

If you see anyone running on Mount Royal in a Kansas City Sporting or Portland Timbers jersey, it’s probably me. I love MLS jerseys. They are colorful and bold. Especially those from the Seattle Sounders. Would I be wearing their neon green sweater at our oldest wedding? Absolutely. And the two-tone blue to that of our younger brother! 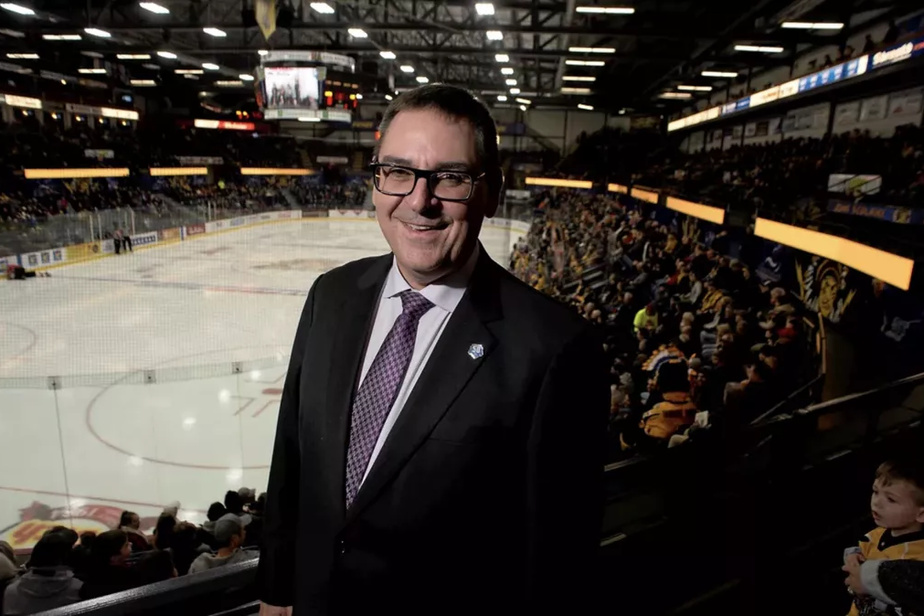