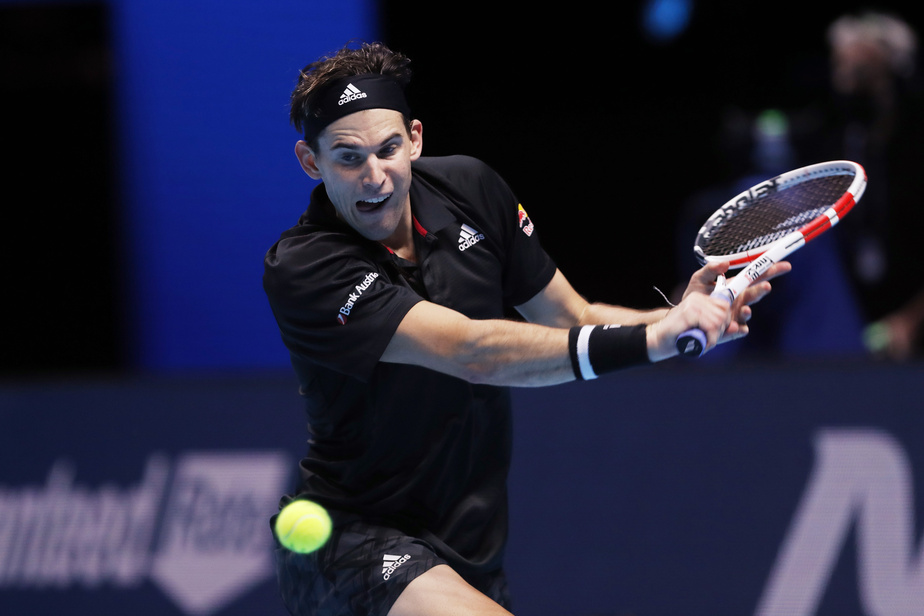 (London) Dominic Thiem made sure the ATP Finals didn’t start like they ended for him last year.

Thiem defeated defending champion Stefanos Tsitsipas in a resumption of the 2019 Championship game in three sets of 7-6 (5), 4-6, 6-3 on Sunday, raising the curtain of the singles tournament which will be presented virtually behind closed doors in the O2 Arena in London.

The US Open champion smashed Tsitsipas to take the lead 2-0 in the third set with a bunt in the net. He then converted his second match point, when Tsitsipas sent a forehand out of bounds.

Tsitsipas defeated Thiem in the tiebreaker in the third set of last year’s final to claim the most important title of his career, at the end of this exclusive tournament which brings together the eight best tennis players in the world.

The ATP finals will be presented for the 12e and final year at the O2xArena in London, before moving to Turin, Italy next year.

In addition to taking place without spectators, the organizers have withdrawn the linesmen – they have instead opted for an electronic system, a first. This system means that players can no longer challenge decisions about whether the ball is in play or not.

Tennis players can, however, request a video replay for other issues, such as the double jump.

Rafael Nadal must face Andrey Rublev at the end of the day. Tsitsipas can still hope to continue his journey, as he still has to face the Spaniard and the Russian in the group stage.

Ahead of the opener, Novak Djokovic received a field trophy for finishing the season ranked number one for the sixth time.

Share
Previous 2020 Porsche 911 Carrera S: even better with three pedals!
Next [EN DIRECT 15 NOVEMBRE 2020] All developments in the COVID-19 pandemic 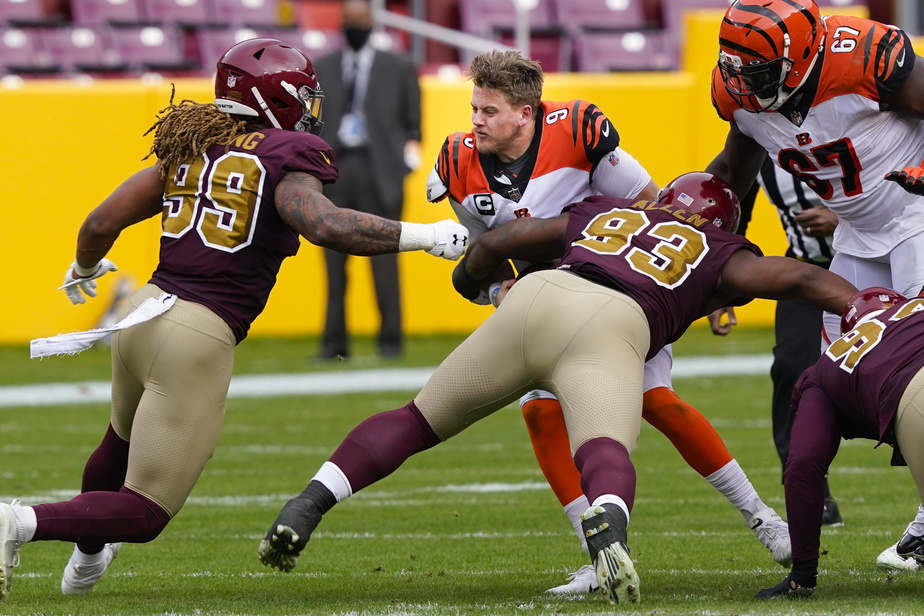