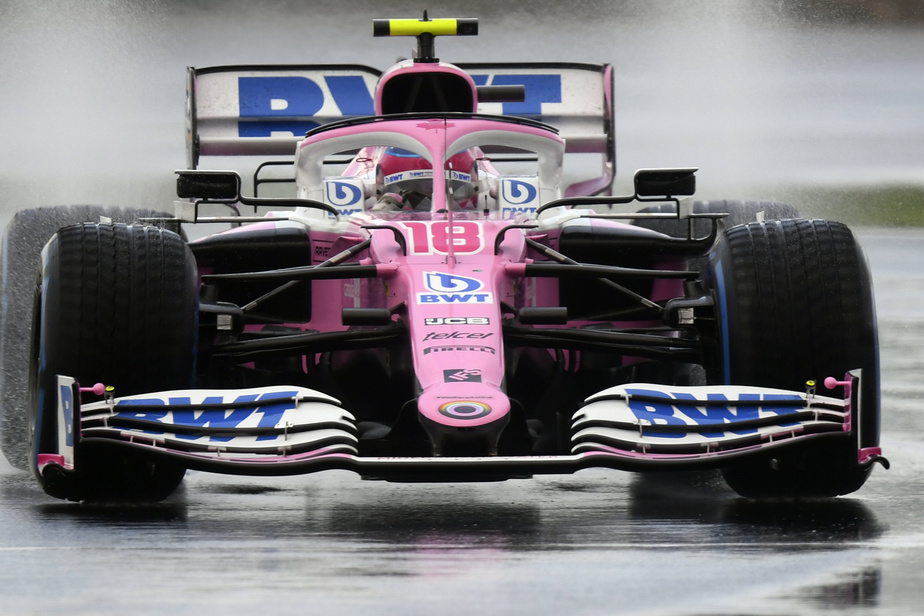 (Istanbul) Quebec driver Lance Stroll braved the flood and took the lead on Saturday after qualifying for the Turkish Formula 1 Grand Prix.

The Mont-Tremblant rider will start from pole for the first time in his career, having completed the Istanbul Park circuit in one minute and 47.765 seconds.

It is the first time that a Quebec driver has taken the lead in F1 since Jacques Villeneuve at the European Grand Prix on October 26, 1997.

Stroll had already started from the front row, but from second place, at the Italian Grand Prix in 2017.

This is a relief for Stroll, who has had his share of troubles in recent races. He could not help but shout his joy on the radio waves when he learned that he had just achieved the best lap.

The Quebecer then stopped his car in the pits and climbed on it, arms in the air, before hugging the members of his team and grabbing a Canadian flag. He then said to the camera, “I love my job.”

For his part, Mercedes driver Lewis Hamilton, who described the circuit as a real “ice rink” after the first two free practice sessions presented on Friday, contented himself with sixth time. His teammate, Valtteri Bottas, will start from ninth position.

For his part, Toronto driver Nicholas Latifi suffered a runway excursion early in the session and had to settle for the 20e and last place.

The Istanbul Park course hosted an F1 race for the last time in 2011.

This race is taking place behind closed doors due to the coronavirus pandemic. This is the 14e stopover of the season, and only three of them were presented in front of spectators. 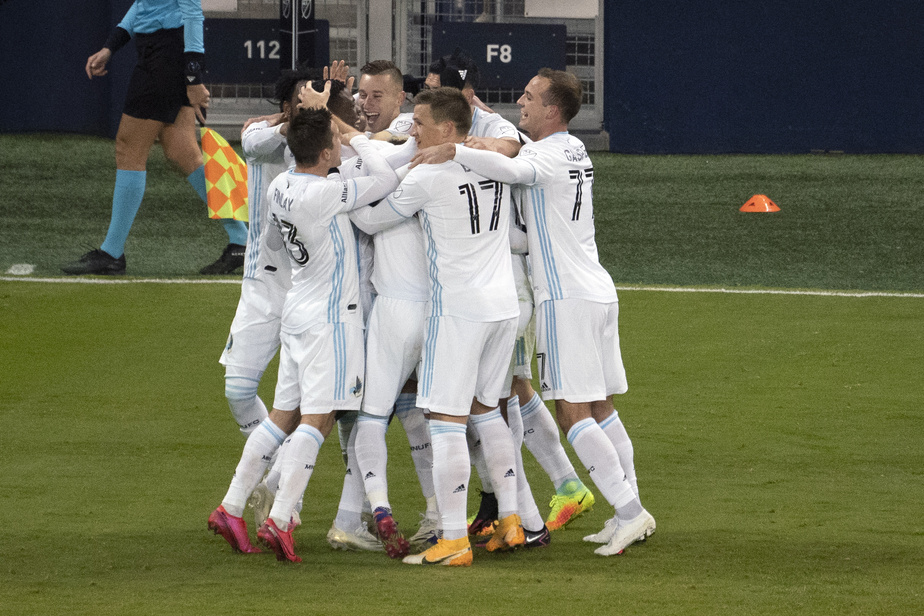