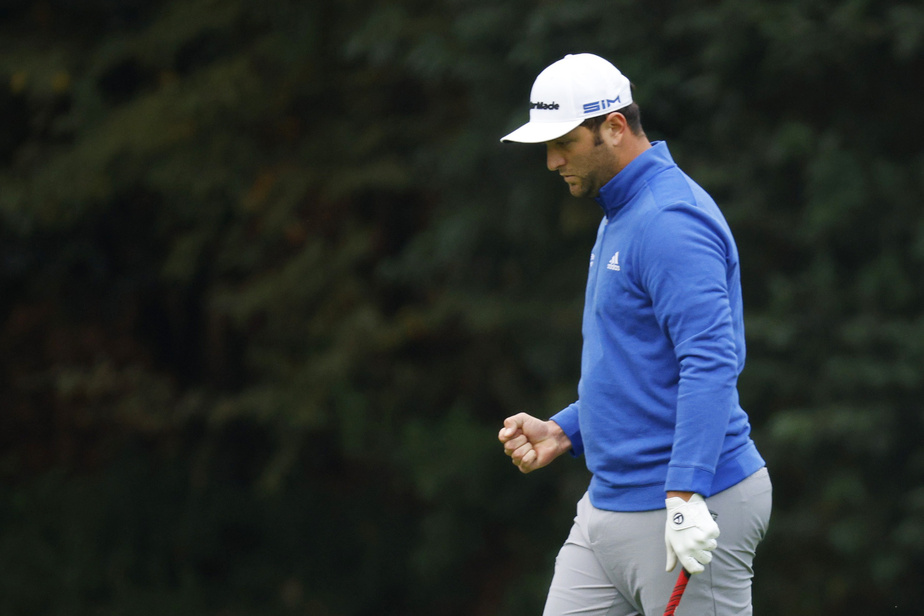 (Augusta) Jon Rahm joined the under-9 leaders at the Masters Tournament on Saturday morning.

Rahm set the tone for his workday by scoring a birdie at the 13e hole, after the second round was interrupted the day before due to darkness. The Spaniard has completed 15 holes and is within-6 for the round.

World No.1 golfer Dustin Johnson along with Justin Thomas, Abraham Ancer and Cameron Smith are all minus-9s at Augusta National. About fifty players were unable to complete 36 holes on Friday and were back on the course early Saturday morning.

Tiger Woods, the defending champion, is minus-4 after completing 14 holes in the second round.

The first 50 golfers will avoid the ax after the conclusion of the second round. They will then be back on the course to start the third round.

A petition to keep the name Impact

Even if nothing is confirmed yet, the possible change of the Impact’s name continues to …