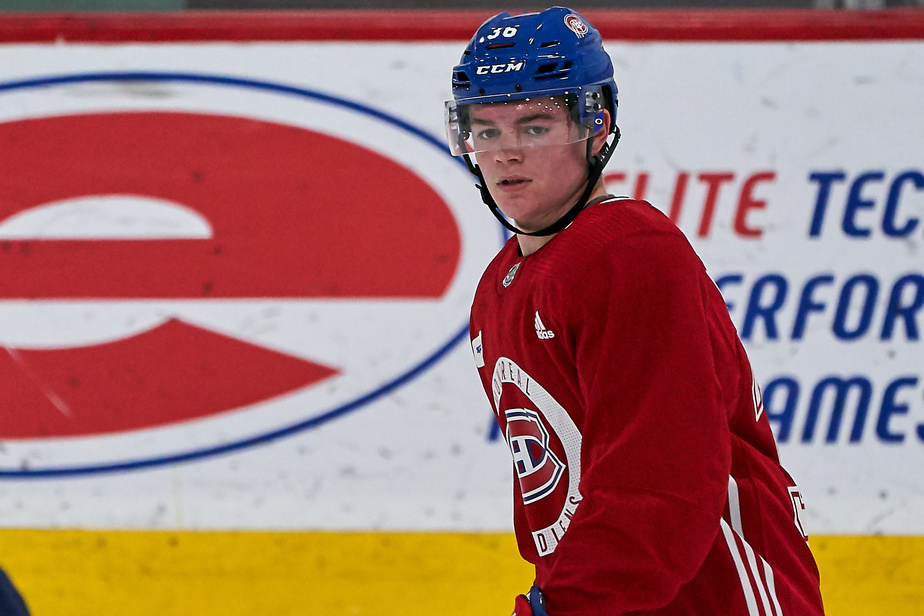 No less than eight months had passed since the last varsity game in the United States, so Cole Caufield and the University of Wisconsin Badgers could have been easily forgiven for being rusty.

However, the duel they delivered to the Fighting Irish at Notre Dame University, raising the curtain of the season in the NCAA, was fought at high speed and high intensity. All that was missing was a little finish around the net and it looked like two teams were at the height of their winter regime.

Caufield’s mechanics might not have been halted, but the young prospect from the Montreal Canadiens was not the Badgers’ star in their 2-0 victory either.

“People are so used to seeing him score goals that they wonder what happens if it doesn’t happen,” Badgers head coach Tony Granato laughed after the game.

There is a bit of that, indeed. That does not prevent Caufield’s skills from being obvious as soon as he touches the puck. His explosion on skates and his confidence in possession of the record are irresistible. And we do not even talk about his wrist throwing, lightning, although sometimes telegraphed.

He also finished the evening with four shots on goal, in line with the pace of his first season on the circuit.

Things got worse when he wasn’t in possession of the puck. Often far from the carrier, he became a difficult target to hit when play started in his area. On at least two occasions a turnaround occurred behind him in the neutral zone as he waited for a pass to the opponent’s blue line.

And to see his late folds or his weak aggressiveness when an opponent near him seized the disc, we can immediately expect him to get slapped on the fingers in Montreal (or Laval) for his defensive play.

But the season is of course very young. No doubt she will allow Caufield to mature a little longer, as the management of the Canadian wanted, who wanted to see him play a second campaign in Wisconsin.

It is in the power play that we are best able to understand what convinced the Habs to make him their first choice (15e in total) last year.

Employed at the tip, he took advantage of two face-offs won by Dylan Holloway to pounce on the puck and shoot towards the net defended by Dylan St-Cyr, son of Quebec goaltender Manon Rhéaume.

In the second period, we also saw him take a throw with disconcerting speed from the face-off circle, even though he was on the right side of the ice (he is right-handed) and the pass was coming. from his left.

He was also on the ice for both of his goals, but he was not the source of either. He got the second assist on the first goal of the game, but the credit goes mostly to Linus Weissbach who, starting from his zone, crossed the ice before serving a perfect cross pass to his center Ty Pelton- Byce.

Then, in the second period, Holloway, the Edmonton Oilers’ 2020 first-round pick, doubled the lead with a sharp shot from the top of the slot. On the power play, Caufield was on the opposite side of the zone.

Tony Granato argued that what caught his attention most about Caufield was imperceptible on television to the viewer, namely his infectious enthusiasm on the bench.

“When we were leading 2-0, he would jump through the air with each blocked shot and constantly cheer on his teammates,” said the coach via videoconference. After his rookie year, he realized he was becoming a veteran and had to learn to be a leader. He has shown a lot of energy and pride in this regard. ”

Moreover, Granato did not take offense that Caufield did not blacken the score sheet. “He’s a dangerous player, his opponents always know when he’s on the ice,” he said. However, he noted a slight relaxation of his trio in the third period, as the Fighting Irish tried by all means to avoid being shut out.

Caufield was not made available by his team after the meeting to comment on his performance.

The two teams will face each other again this Saturday.

Share
Previous City councilor who denies the pandemic
Next COVID-19: Outbreak of 42 cases in a gym in British Columbia 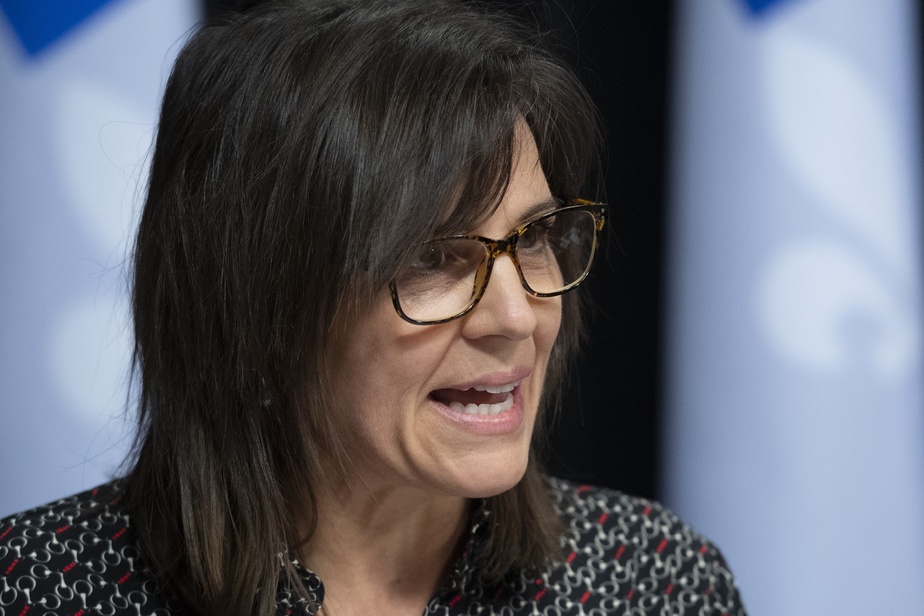