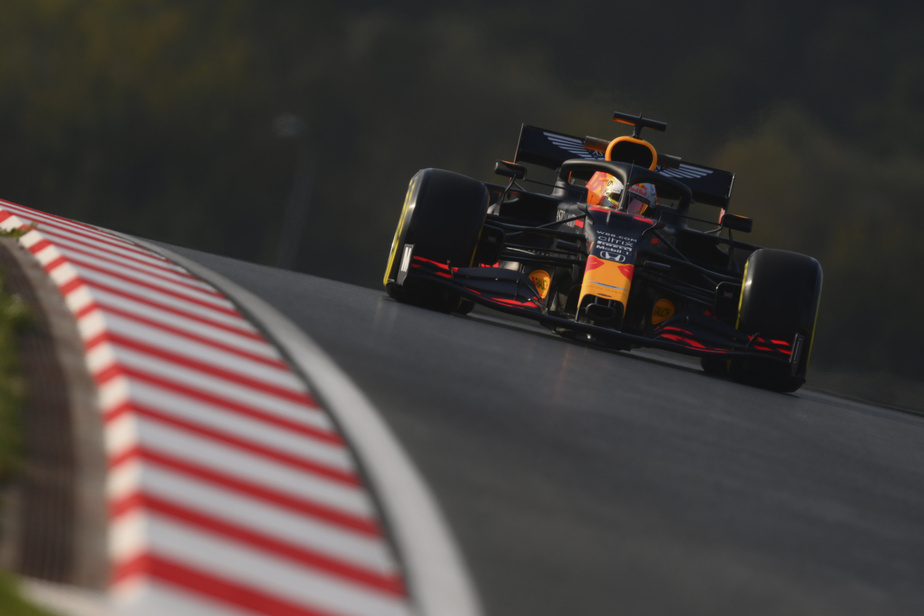 Verstappen was four tenths of a second ahead of Ferrari’s Charles Leclerc. The Mercedes of Valtteri Bottas and Lewis Hamilton were relegated to third and fourth after a session on a remodeled circuit with little grip and which last hosted a Formula 1 race in 2011 .

Hamilton is trying to secure his seventh F1 title and equal Michael Schumacher’s record. He is the current championship leader and only needs to finish ahead of Bottas on Sunday to claim the title.

Verstappen completed his fastest lap in one minute 28.33 seconds, much better than his time of 1: 35.077 in the first session.

While times improved in the afternoon, Verstappen’s time is still three seconds behind Sebastian Vettel’s leading position at Red Bull nine years ago.

Verstappen is even further behind Juan Pablo Montoya’s benchmark time of 1: 24.77, in the inaugural race in 2005.

Several drivers struggled to tame the circuit during the second session. George Russell (Williams) made a foray to the side of the track and his teammate Nicholas Latifi lost the back of his car. So are AlphaTauri driver Daniil Kvyat and veteran Kimi Raikkonen (Alfa Romeo), who won the inaugural race at the age of 25.

Under cloudy skies and cool temperatures in the first session, Verstappen finished ahead of his team-mate Alexander Albon and Leclerc.

The race weekend takes place without spectators due to the coronavirus pandemic. This is the 14e event of the season and only three took place with amateurs.

A small number of health care workers will be allowed to attend the next two races in Bahrain as a reward for their efforts in tackling the spread of COVID-19.