The goal remains and always to start the next season of the National Hockey League on 1er January.

At least this is the observation made Thursday, when the governors of the NHL as well as the Players’ Association held various meetings during the day. According to TSN reports, however, no major decision has been taken.

Talks are well underway to find common ground for holding a season this winter, despite the COVID-19 pandemic in North America. At least 16 players would be involved in the talks, in the form of a revival committee. Franco-Ontarian Claude Giroux, who is captain of the Philadelphia Flyers, would also be part of the discussions.

Already earlier this week, NHL Assistant Commissioner Bill Daly told the 31 teams on the circuit that negotiations with the Players’ Association would continue. The league hoped to be able to make recommendations to owners soon. In particular, we must agree on the number of matches to be played in the event of a shortened schedule.

Regarding the solutions envisaged to hold a season, Commissioner Gary Bettman had offered some ideas, Monday, during a speech given at the Summit of the Paley International Council. He notably raised the idea of ​​creating temporary bubbles, where several teams would isolate themselves to compete for a sequence of 10 to 12 days.

“You will play several games without traveling,” he said. Then you go home for a week with the family. We’ll have our testing protocols and whatever else you need. ”

Obviously, a long-term bubble project is not being considered by the NHL in 2021, a proposal that would certainly be rejected, anyway, by the Players’ Association.

A reorganization of the sections is also one of the avenues studied. The governors also continued discussions Thursday on the possibility of rearranging the sections by creating a Canadian division and three American divisions, according to TSN.

Under such a scenario, the Montreal Canadiens could then play more often than usual against certain clubs such as the Vancouver Canucks, the Edmonton Oilers, the Calgary Flames and the Winnipeg Jets.

The idea of ​​opposing two same teams for two or three consecutive matches in order to limit travel and contact was also discussed by the governors.

www.journaldequebec.com
Share
Previous “Omertà, the law of silence”: the school of Luc Dionne
Next Abreu and Freeman, MLB MVPs 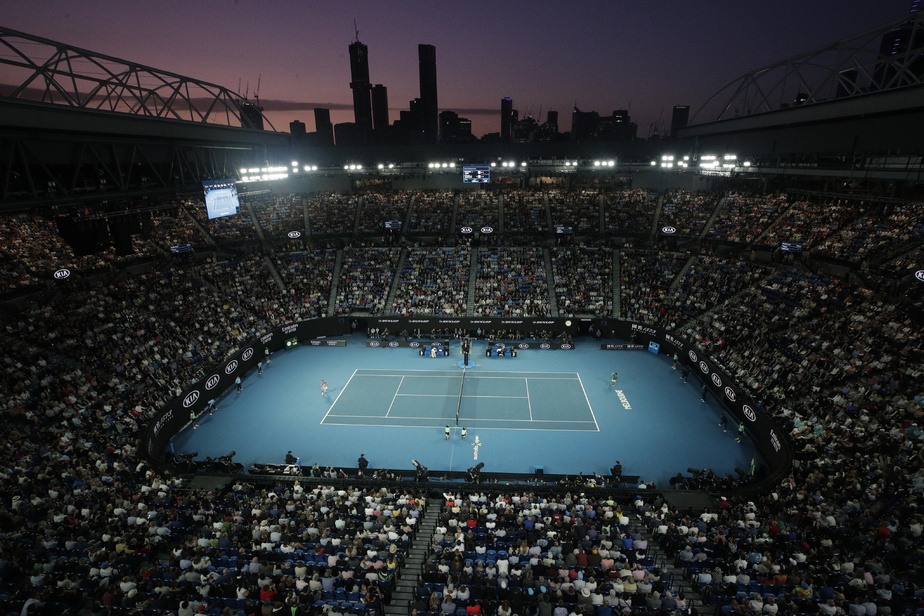