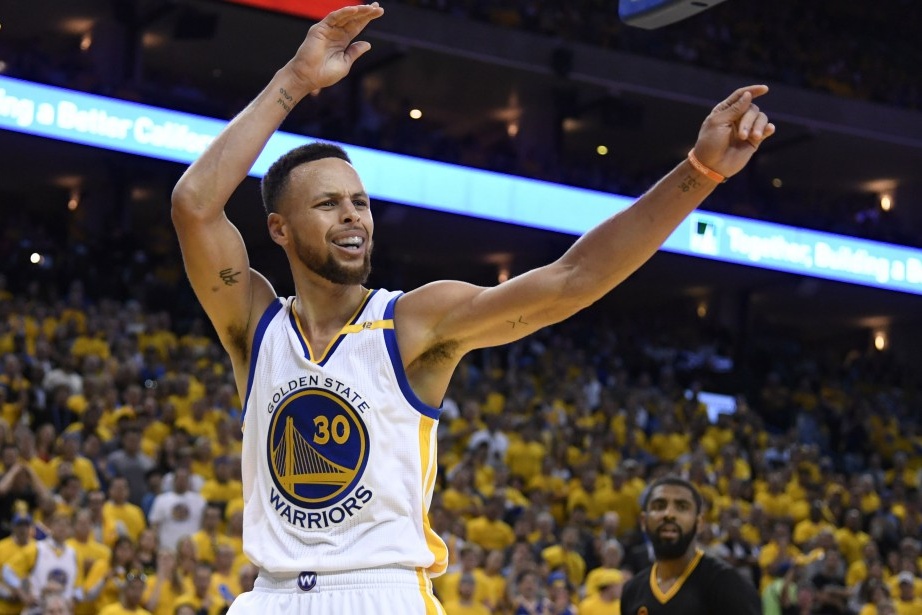 (Los Angeles) The Golden State Warriors have presented local authorities in California with a more than $ 30 million plan to reopen their arena, the Chase Center, at 50% capacity for the next NBA season, ESPN reports Friday.

Joe Lacob, the owner of the franchise, ensured the Warriors were willing to spend more than $ 30 million to get every Warriors fan, employee and player tested for COVID-19, at every home game or every day that they would come to the Chase Center.

“I don’t just want to show the world how we can do it now, I’m willing to spend the money to do it,” said Lacob, who made his fortune in biotech.

Tests developed by three companies in Silicon Valley, with ultra-fast results, approximately 15 minutes, would be set up at the entrance to the arena. In the Disney World bubble where the championship ended from late July to mid-October, the NBA used tests, the results of which mostly came back the next day.

The coronavirus “must not last for several years, because if it does, the NBA will disappear. We cannot keep this league alive without the presence of fans. We can for a year, but let’s imagine that the situation had not changed by then. It would cause great financial damage to a lot of people, ”Lacob added.

Problem for its plan: California has banned mass gatherings since the start of the pandemic, which is why the Los Angeles Lakers announced on Wednesday that games at Staples Center will be played behind closed doors until further notice.

And the city of San Francisco this week announced new restrictions, such as a ban on serving food in restaurants and a reduction in seating capacity in gyms and cinemas, due to the increase in cases in the bay.

Lacob still believes his plan will eventually be approved by city and state public health officials, once it has proven scientifically sound. “It’s up to us to demonstrate it, let’s use our money, our resources, our seven to eight months of work. ” 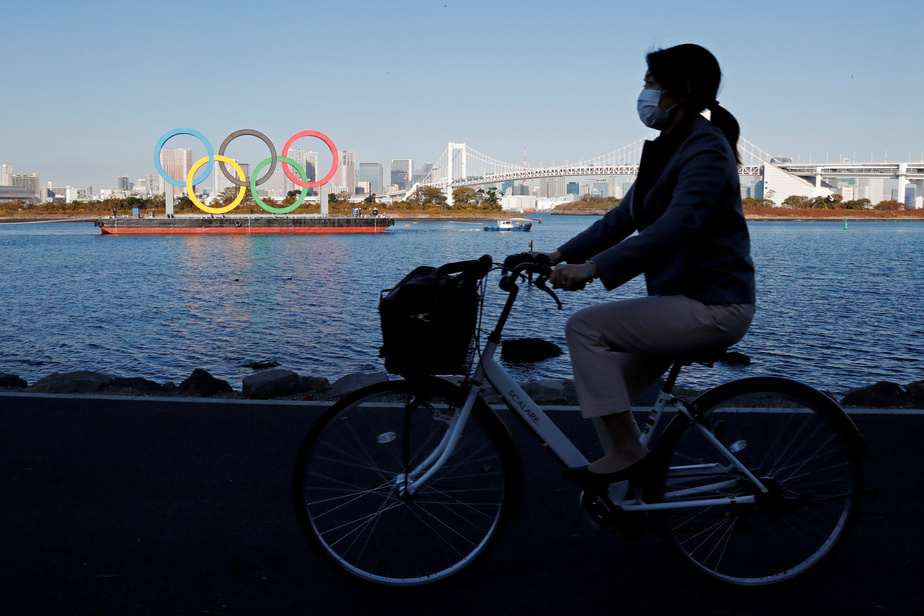 Postponement of the Tokyo Games will cost 2.8 billion

(Tokyo) The postponement of the Tokyo Summer Olympics to 2021 will cost around 2.8 billion, …