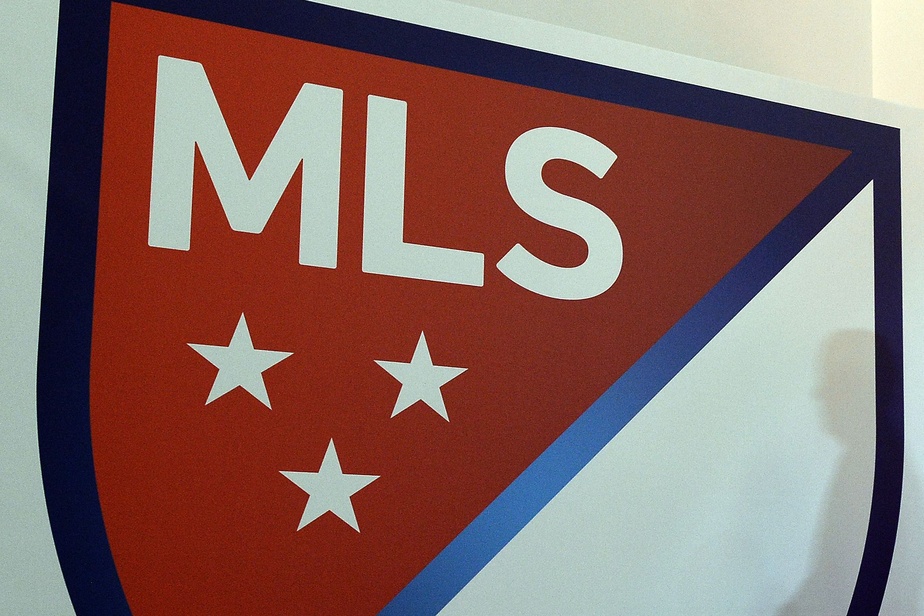 MLS plans full schedule to kick off in March 2021

Major League Soccer intends to start its 2021 season as scheduled in March, but it will remain flexible due to the COVID-19 pandemic.

The league plans to play a full regular season, while taking into account the FIFA international calendar which will be particularly busy due to events postponed by the pandemic.

“With the busy international schedule next year, we’re aiming to start our season early in March as usual,” said MLS President Mark Abbott.

“The restrictions on the presence of spectators in our stadiums this year have led to very significant financial losses,” he added. Like all leagues, we are concerned about the impact of these restrictions if they are to be enforced in a second season and we continue to evaluate ideas for dealing with the consequences of the pandemic in 2021. ”

It is still unclear whether spectators will be admitted to MLS stadiums in 2021.

Like other professional circuits, the MLS suffered significant losses due to the virus. Commissioner Don Garber estimated the loss at US $ 1 billion earlier this year.

Each MLS team has played two games this season before play was suspended on March 12. The league then hosted a tournament in a secure environment in Florida over the summer. FC Dallas and Nashville SC were unable to participate due to positive COVID-19 tests in the days before the tournament began.

This event was made possible following an agreement between MLS and its players’ association, after tense negotiations that led some players to miss practices and the league to threaten to lock the players out.

The new collective agreement, valid until the end of the 2025 season, includes wage reductions and bonuses. The union maintains that the players have ratified the agreement.

One issue, however, concerns a clause concerning the presence of spectators in the stands, but the MLS has revised it. The clause allows the league to modify its contractual obligations in exceptional circumstances.

One person familiar with the situation has claimed that the league has told the MLS Players’ Association that it retains its right to invoke this clause. The league has no plans to use it, however, at least for now. The person spoke to The Associated Press on condition of anonymity since this decision has not been made public.

The MLS Players Association did not immediately respond to a request for comment.

MLS returned to its local markets after the summer tournament. The teams begin the playoffs next week and the MLS Cup final is scheduled for December 12.