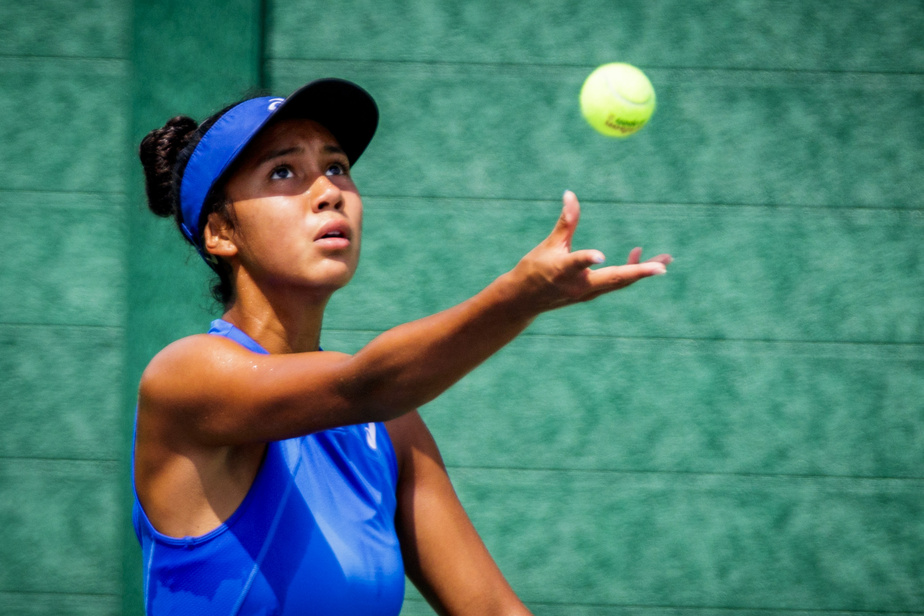 Leylah Annie Fernandez was due to return to court on Thursday. “I plan to start hitting the ball again for an hour, an hour and a half,” she said in an interview Wednesday. Then, next week, a little more seriously. ”

Theoretically, about halfway between the end of her 2020 season and the start of the next, the young player – who turned 18 just two months ago – has returned to work this week.

“I did a lot of training to strengthen my body a little more for the next season,” she says.

The fog remains dense, however, as it relates to the start of this 2021 season. No tournament is officially on the calendar at the moment, due to the complications surrounding the pandemic.

I would like to play a few tournaments before the Australian Open, but, no, we don’t know yet.

As for the holding of this first round of the Grand Slam of the season, according to the latest news, the organization was still trying to come to an agreement with the government and public health authorities on health protocols, according to media reports. Australians.

In principle, the first major tournament of the year, in Melbourne, will take place from January 18 to 31.

In 2020, the Montrealer had managed to access it after qualifying.

Leylah Annie Fernandez is barely coming off a stellar season in which she jumped from 209e to 88e world rank. Of all the players ahead of her in the standings, only the American Cori Gauff, 47e at 16, is younger than her.

After compiling a 20-10 record this year, the Canadian is not hiding her ambition for the next one.

I would like to finish it top 10. And maybe win a few more rounds in the Grand Slams. To make it to the quarter, even to the semi-finals.

In recent months, she has reached the second round at the US Open – beaten by second seed Sofia Kenin – and the third round at Roland Garros, knocked out by seventh seed and two-time Wimbledon champion Petra Kvitová.

Despite her rapid rise in the rankings, Fernandez has a lot of work ahead of her to join the group of Top 10 in the world over the next 12 months.

What would she like to improve in her game to keep moving up the ranks?

“There is something that I would like to work on, that I will keep between my coach and me. But, honestly, we’re going to work a little bit on my game, try to make my strokes a little more precise, a little deeper and a little faster so that we can play with them. top 10 to the world, ”she lists.

“I thought I was going to win Acapulco”

If the young player ended the year well at Roland Garros, she had also started well.

After qualifying for the Australian Open, she followed by surprising the Swiss Belinda Bencic, then 5e world, during the Fed Cup tournament.

Then, still in February, she made it to the final of the Acapulco tournament, losing (4-6, 7-6 and 1-6) to Britain’s Heather Watson.

When asked if the speed of her progress has surprised her, Leylah Annie Fernandez has this blunt answer.

” No. Honestly, I thought I was going to win the Acapulco tournament. And maybe go a little further to Roland-Garros. I had a bit of bad luck. I’m not surprised, I even expected a little more. But I will be able to finish the year in the top 100. It’s still good. ”

Share
Previous Director Chris Columbus opposed to the “reboot” of the film “Mum, I missed the plane”
Next Schools closed for a month: “It could be a big fight”