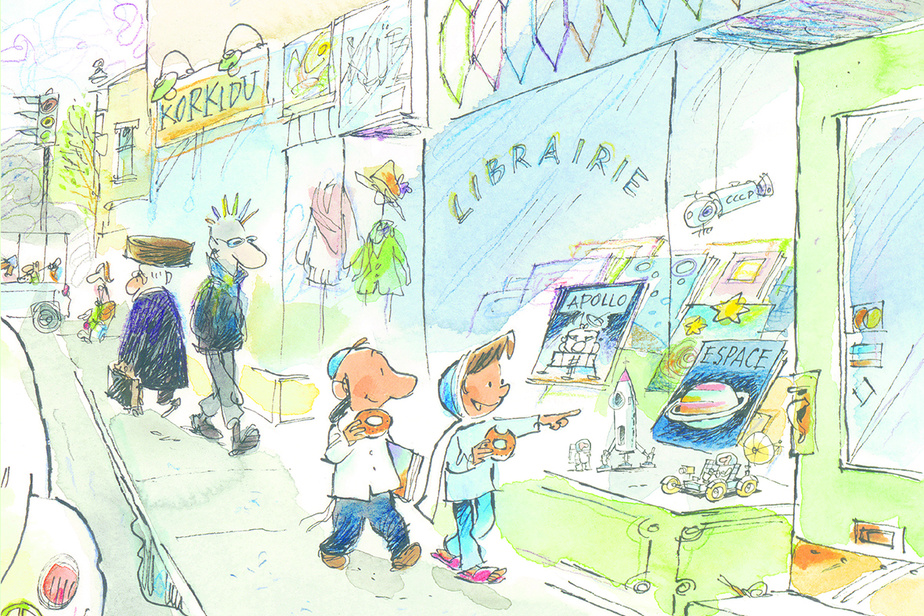 Awarded to the “most remarkable French-language book of the year”, the TD Prize for Canadian Literature for Children and Youth was awarded on November 13 to The stars, by Jacques Goldstyn, published in La Pastèque. With humor and tenderness, The stars tells of the improbable friendship between two children of different religions, united by their passion for astronomy.

Author and illustrator Jacques Goldstyn won the sum of $ 50,000, already winner of the TD Prize in 2016 for The Arbragan. As for La Pastèque, it receives $ 2,500 for the promotion of the award-winning book.

The Harry Black Prize was also awarded, to the album Colors on the Grave, written by Marie-Andrée Arsenault and illustrated by Dominique Leroux, published by La codue verte. This book tells about the separation of parents from a family living in the Magdalen Islands. A $ 5,000 grant accompanies this prize, awarded by the Canadian Children’s Book Center and Youth Communication, rewarding “the children’s album of the year”.