Lady Di arrives in season 4 of “The Crown”

The highly anticipated season 4 of the hit series The Crown incoming Sunday on Netflix, marks the entry into the British royal family of Lady Di, a personality who continues to fascinate, more than twenty years after her tragic death.

It was Emma Corrin, a previously unknown 24-year-old actress, who slipped into young Diana’s skin, imitating her soft voice and shy gaze under thick bangs. Interpreting the one who will become the very popular “people’s princess”, it puts “a lot of pressure”, she confided to the Sunday Times.

She plays her as a naive teenager then as a lonely fiancée, who deceives boredom by roller-skating in the corridors of Buckingham Palace. Young bride distressed, she is in the grip of binge eating.

Diana Spencer had just turned 20 when she married Prince Charles in 1981. Having passed the age of 30 and still single, the eldest son of Elizabeth II was asked to find a wife to take over the throne.

Despite his doubts, he consents to marry Diana, but remains enamored with his youthful love Camilla.

The sensitive and misunderstood child and young man depicted in previous seasons gives way to a cold and unfaithful husband, reproaching his young wife for his “fragility”.

Charles “was probably a little insensitive at times but I don’t think he was ever arrogant or indifferent, I think he really tried to make his marriage work”, relativizes Penny Junor, author of the biography Charles, Victim or Villain, interviewed by AFP.

For her part, Diana was a girl “very damaged” by her childhood: “her mother left home when she was six years old and she grew up feeling neither loved nor wanted,” says Penny Junor. “They were a very ill-matched couple,” she says.

The disintegration of their union, against a background of infidelities, and the interviews-confessions given by Lady Di caused a scandal and continue to make noise.

The boss of the BBC has just announced an independent investigation into the practices of a journalist from the public broadcasting group, Martin Bashir, who obtained a resounding interview with Diana in 1995.

According to Lady Di’s brother, Martin Bashir had produced false documents to convince Diana to participate in this interview, in which she had loudly launched: “There were three of us in this marriage, that’s a bit too crowded”.

“She wanted to hurt Charles but she was also a very fragile woman. And I think a lot of people have exploited it for their own ends, including the BBC, ”says Penny Junor.

This love trio is one of the intrigues of season 4 which explores the end of the 1970s and the 1980s in the United Kingdom, a period of violence, between the assassination in 1979 by the paramilitary organization IRA of Louis Mountbatten, great-uncle and mentor of Prince Charles, and the Falklands War in 1982.

An episode is also devoted to the incredible foray into Buckingham Palace of a 33-year-old man, Michael Fagan, frustrated at being unemployed and separated from his wife. He had managed to get into Elizabeth II’s bedroom, waking up the monarch who has not lost her legendary cool.

Elizabeth II is played by Olivia Colman, Oscar for Best Actress for The Favorite in 2019. For the fifth season, the actress will give way to her compatriot Imelda Staunton, the cruel Dolores Ombrage in the film series Harry potter, who will camp an older queen.

The American Gillian Anderson, for her part, plays the inflexible Margaret Thatcher, the first woman to accede to the post of head of the British government, in this season of which women are the main protagonists.

Critical and popular success, The Crown, whose first season aired in 2016, has won several awards including three Golden Globes and ten Emmy Awards, the awards for American television. Seventy-three million homes around the world have watched at least part of the saga, said Ted Sarandos, director of content at Netflix in January.

journalmetro.com
Share
Previous Les étoiles, by Jacques Goldstyn, wins the TD Prize
Next COVID-19: Canada is at a “tipping point”, according to the Canadian Association of Physicians 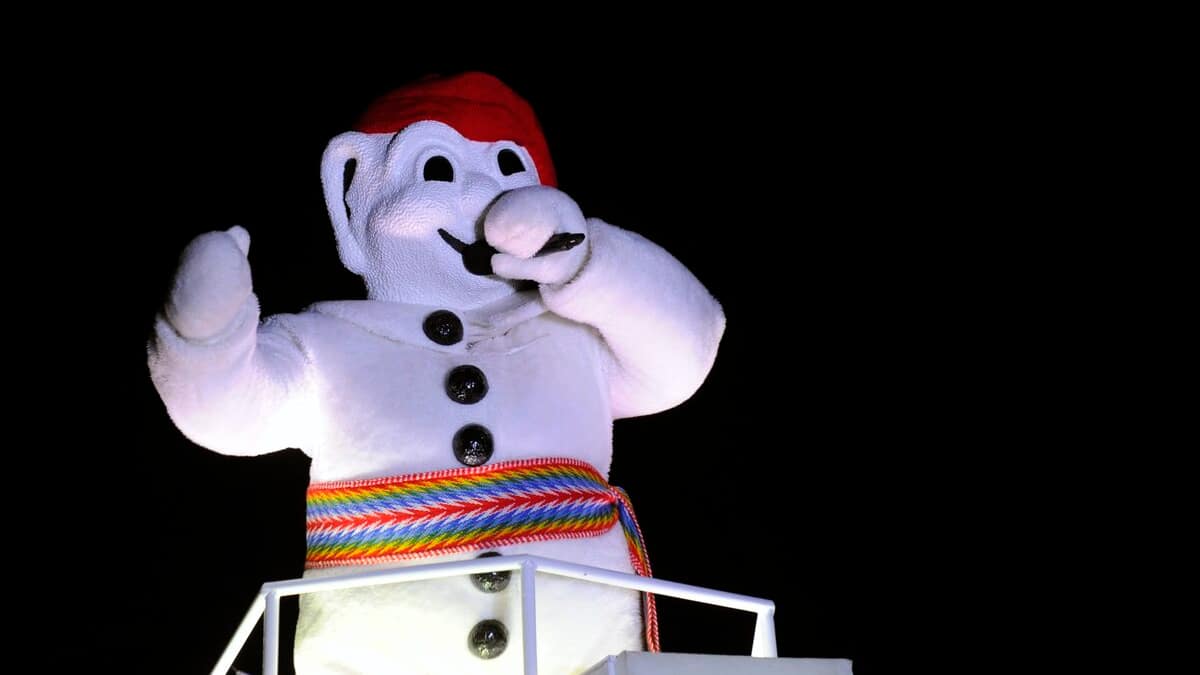