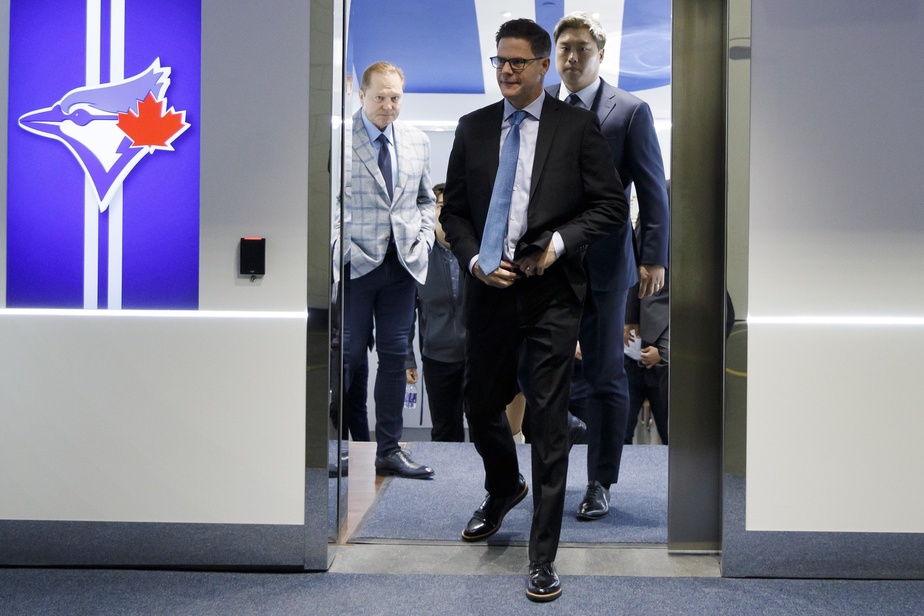 About 15 minutes later, his electronic tablet was ringing. Between those calls he did not respond to, Atkins told reporters he had recently “come close” to closing another case.

After an encouraging season, Atkins could be very busy this winter.

“I believe there will be opportunities that will open up to us in this market,” he said. We see opportunities to improve ourselves and it is very important to remain very disciplined in our approach. ”

For the first time in a few years, the Blue Jays have been mentioned in rumors regarding some of the best players available through the free agent market or through transactions.

The hiring of Hyun-Jin Ryu was a huge coup for the Blue Jays last winter. He accepted a four-season, $ 80 million contract, which showed the Blue Jays were ready to take the next step in their rebuilding.

The South Korean gunner was the ace pitcher for the Jays and was third in the ballot in the American for the Cy-Young Prize.

Will Atkins be able to pull off another big blow? He did not reveal his game during his 35-minute discussion, as the virtual meeting of the general managers ended after four days on Thursday.

But since the Blue Jays have the cash to spend, a core of young star players and some interesting prospects, they have the resources to go for another big take. Atkins’ phone should therefore continue to ring.

“What’s encouraging is that we feel like we have the high hopes it takes to make a big deal a success if the right offer comes our way,” Atkins said.

Atkins did not say whether the case that was “close” was through a trade or the free agent market.

Atkins reiterated this week that he believes in his chances of getting another starting pitcher through the free agent market. He added he was working on all fronts to improve his team’s defense and mound depth.

The Blue Jays have lost the services of pitchers Taijuan Walker and Matt Shoemaker in the free agent market. They also rejected an option to Chase Anderson’s contract. The Jays rotation is currently made up of Ryu, Ray, Nate Pearson, Ross Stripling and Tanner Roark.

The team’s budget is expected to be confirmed after a presentation by President Mark Shapiro to owners of the Blue Jays later in November.