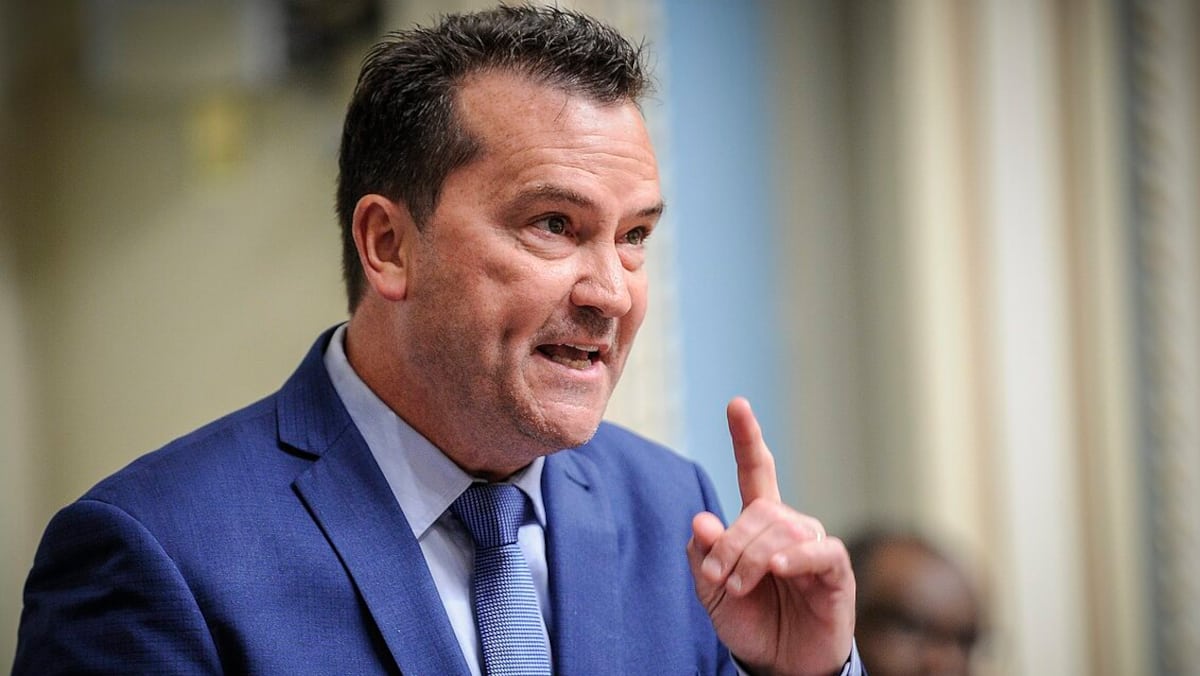 The three members of the Bloc Québécois who were tested for COVID-19 after the leader of the training had been declared positive received a negative result.

This was indicated by the party on Thursday evening, further confirming that the team of parliamentary leader Alain Therrien was also able to breathe a sigh of relief upon learning that they had not contracted the virus.

However, they will all remain in administrative segregation as requested by public health authorities.

Remember that the Bloc Québécois announced on November 6 that Alain Therrien, MP for La Prairie, had been tested positive for COVID-19. He was then placed in isolation in his residence in his riding on the South Shore of Montreal.

On September 18, it was the leader of the Bloc, Yves-François Blanchet, who had received a positive diagnosis for COVID-19. A few days earlier, his wife and a party employee had tested positive. Almost all of the Bloc Québécois MPs had to go into administrative segregation when the news broke. 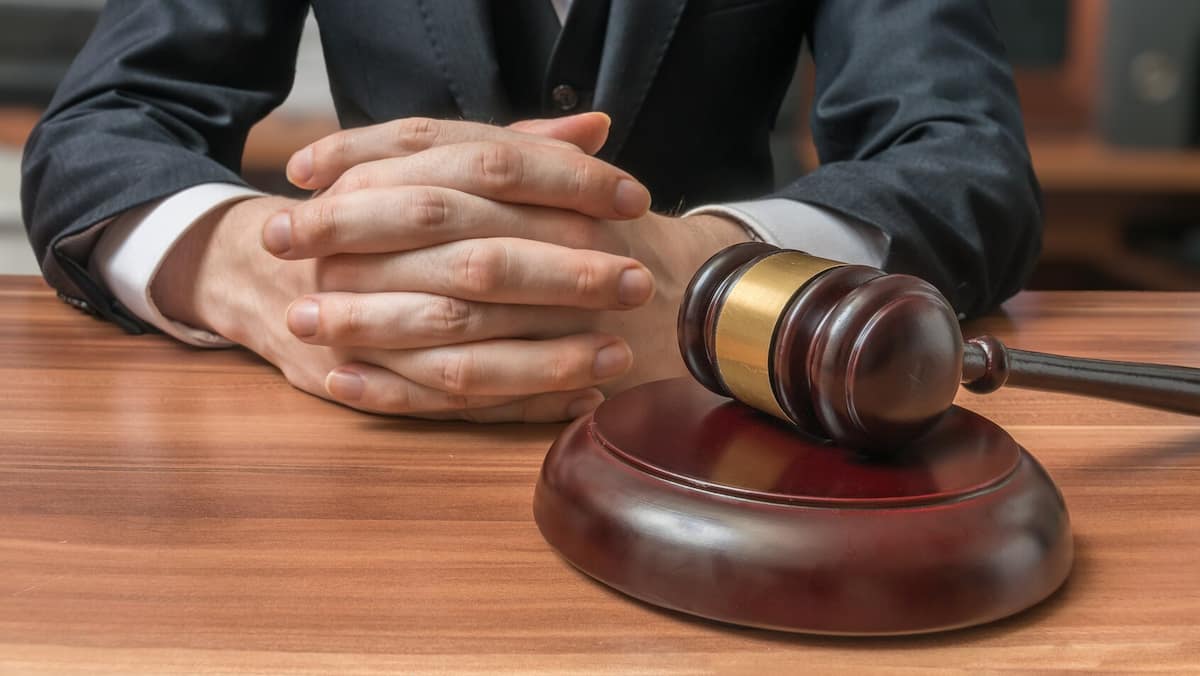