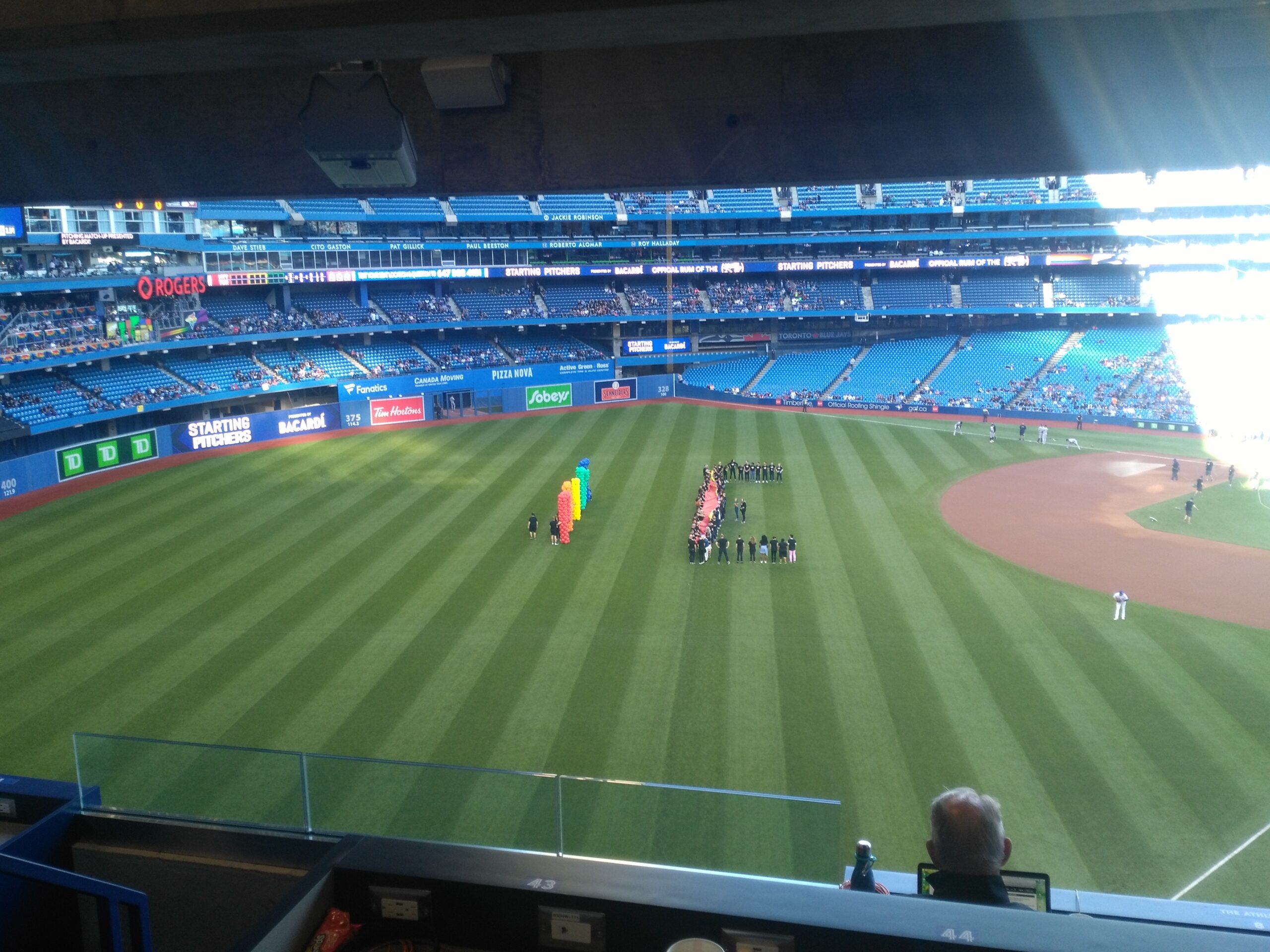 Back on the beautiful season of the Blue Jays

After a very promising 2019 season that had hinted at the potential of the young rookie quartet Biggio-Bichette-Guerrero-Gurriel, the Toronto Blue Jays were eagerly awaited for the following year. Unfortunately the health crisis linked to Covid-19 has somewhat upset the Major League Baseball program. Despite this 2020 season reduced to 60 games which did not start until July 23 and a relocation to Buffalo, the Torontonians did not disappoint.

With in particular the acquisition of Hyun-Jin Ryu as star pitcher, Charlie Montoyo’s men have signed a record of 32 wins for 28 losses. They got 3rd place in their division. Taking advantage of a number of places in the final stages increased to 16 instead of 10, they rose to the top 8 teams in the American League. A ranking synonymous with qualifying for the playoffs.

Unfortunately, their journey will end in the first round. The Blue Jays could not do anything against the Rays (0-2) future finalists (4-2 defeats by the Dodgers in the world series).

For the Toronto Express, Sébastien Berrouard, baseball specialist on the Quebec site MLB Passion, looks back on this season of the Blue Jays “very satisfactory”. Towards a new flagship of the Franco-Ontarian economy?

Towards a new flagship of the Franco-Ontarian economy? Club Canadien general manager Richard Kempler will …