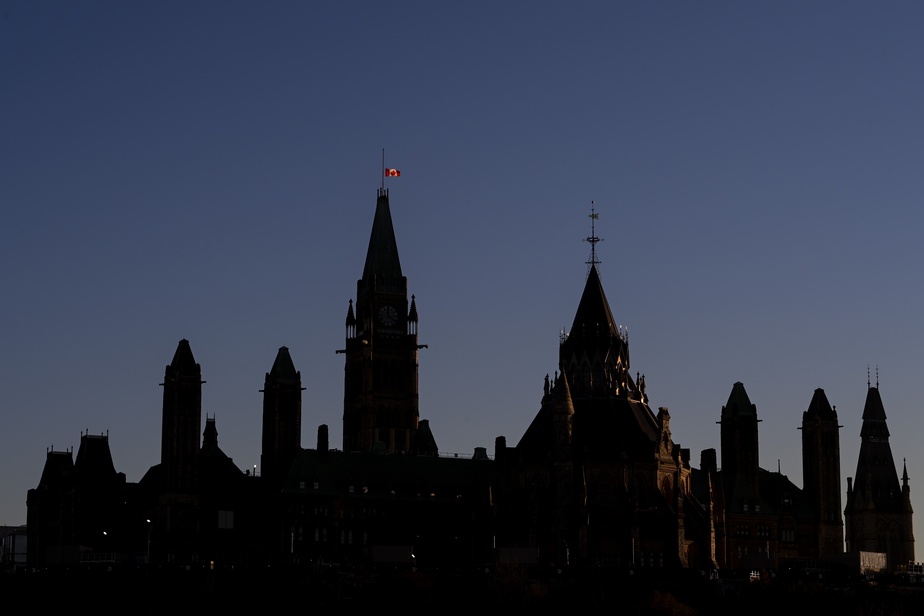 With a dissolved parliament, Trump could not do this in Canada

(Washington) Americans bracing for two more months of Donald Trump-fueled turbulence may be hoping their country has provisions to frame leaders who lose elections.

Canada may have the solution.

The “principle of moderation”, also called the “transitional convention,” applies the constitutional standard of responsible government to the country and has governed the behavior of outgoing elected officials for nearly 150 years.

It comes into effect once an election is called, dissolving Parliament and removing the mechanism by which Members of Parliament in Canada are held accountable to Parliament, until a new government is formed.

During this period, he forces the government of the day to exercise restraint on new policies, spending measures and appointments, “because it cannot assume that it will gain the confidence of the House of Commons in the next legislature ”.

The convention is not law, but it has been an important guiding principle for outgoing governments for so long that it would likely pass the test of the courts, argued Errol Mendes, a University of Ottawa professor of law. constitutional.

It is the recognition “that a government that has been defeated should in no way be able to affect the new government’s ongoing attempts to implement its new policies,” he explained.

“It would be outrageous in any election period in Canada, and after an election, to see the kinds of things happening in the United States. ”

Several people are angry in the United States in the wake of the announcement of the firing of the Secretary of Defense and the refusal of the Trump administration to recognize the election of Joe Biden.

“You are destabilizing the chain of command while challenging the most fundamental part of our democracy,” said Brett Bruen, consultant and former American diplomat who worked as an advisor for the administration of Barack Obama.

“It’s a perfect storm as to what could go wrong. ”

But the next day, the purge continued: three other civilian advisers, including Mr. Esper’s chief of staff and senior Pentagon officials in charge of politics, intelligence and security, were fired to be replaced by individuals who remained loyal to President Trump.

One of the replacements, retired Army Brigadier General and Fox News contributor Anthony Tata, once referred to Barack Obama as a “terrorist boss” and is known to have promoted conspiracy theories. He was Donald Trump’s initial choice for the job, but the Senate declined to confirm it.

Christopher Miller, former head of the National Counterterrorism Center, replaced Mr. Esper. His chief of staff is Kash Patel, a Donald Trump supporter best known for authoring a controversial 2018 memo that accused FBI and Justice Department officials of working to sabotage the president.

Some reports suggest that these steps could come from the president’s desire to speed up the withdrawal of US troops from the Middle East, particularly Afghanistan – a long-standing promise to which Esper and others have firmly stuck to it. opposites.

Reforms in the future?

Once the dust settles, Bruen said, calls could be made that future presidents cannot accomplish so much on their way out of the White House.

“We will certainly see reform of laws and guidelines on how government appointments and operations work,” he predicted.

“It’s going to be similar to the post-Watergate era, where there had to be a thorough examination of what were standards and traditions, and what needed to be codified into law. ”

Canadian Senator Murray Sinclair suggested on Wednesday that Donald Trump could make plans to retain power and that Canada should prepare for the possibility of escalating disruption south of the border.

“If military action or civil war is triggered by whoever holds the office of president, the implications for Canada must be considered,” Senator Sinclair, a former Manitoba judge, said on Facebook.

As Commander-in-Chief, Donald Trump has great powers over the military, Mendes noted.

“He has the constitutional capacity to order any type of military action, as long as it is legal – in other words, as long as he does not demand that (the military) commit war crimes or crimes against humanity, ”he said.

Any late military action, such as an attack on Iran, could then leave President-elect Joe Biden with a serious crisis on his hands.

“I think it’s entirely possible, and I think the United States should consider whether or not this amounts to some form of attempted coup. ” 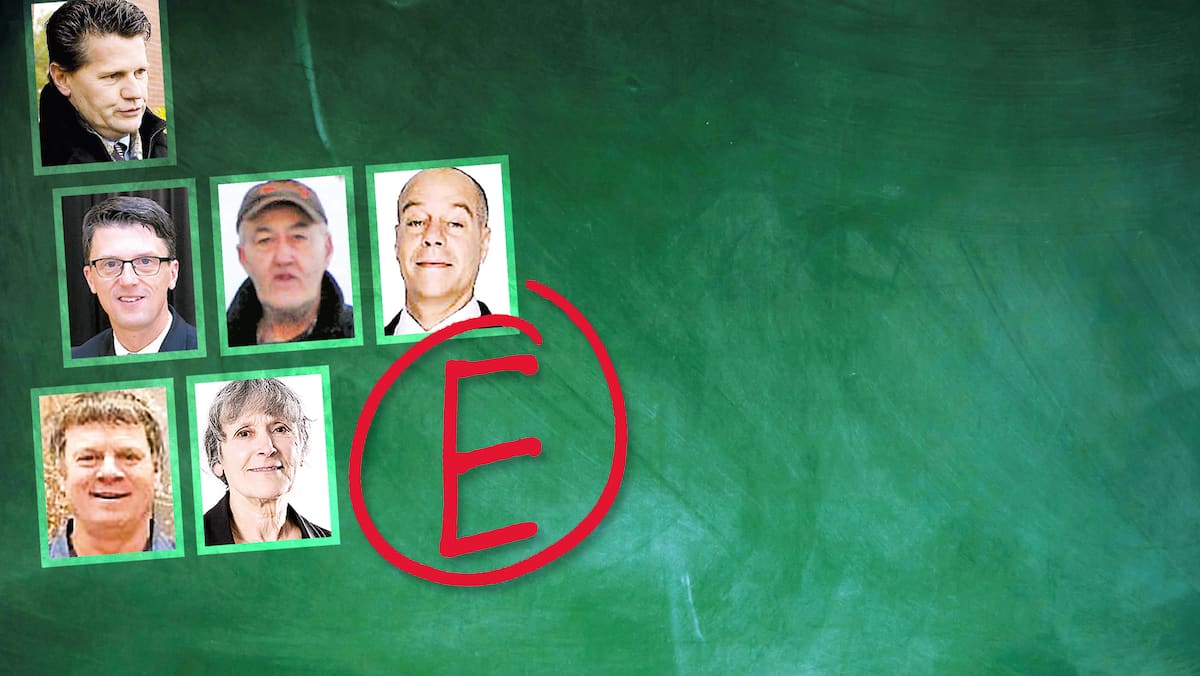 Quebec is not immune to new scandals

The Charbonneau commission did not put an end to ethical problems in municipalities. Tabled five …