TELEVISION. The two Drummondvilloises Laurie Bourgeois and Sarah Pelletier will share a moment with Marc Dupré during their show In Studio on Sunday, November 22, at 7:30 p.m., on TVA.

Laurie Bourgeois joined the ranks of Gospangels at age 12 to sing with a friend. She quickly discovered a passion for choral singing and gained confidence on stage. This new confidence as well as her interest in musicals led her to audition, in 2015, for the annual production of Productions Alfred, Grease. It was then that she landed her first role and took her first steps as an actress-singer.

The experience will be so positive that she will participate in the Mamma Mia shows afterwards! and La Mélodie du Bonheur. It is also in the latter, while she personifies Maria, that she will meet Sarah Pelletier.

Sarah, a young singer of 11 at the time, follows in her mother’s footsteps, who already participates in the various activities of Productions Alfred and obtains the role of Brigitta von Trapp in La Mélodie du Bonheur. The chemistry is strong between the interpreter of Maria and the children von Trapp and quickly, a strong bond is created between Sarah and Laurie.

Continuing their evolution within the organization, the two artists were also due to relocate the stage in Broadway Experience, the 2020 production which was postponed due to the pandemic.

Friendship has no age

It is this very special friendship, anchored in their passion for singing and the pleasure of the stage that the 2 young women, now aged 14 and 22, wanted to emphasize during their appearance on the show En Studio. . They will perform a song by the group ABBA, taken from one of their favorite musical.

In the Studio is a unique opportunity for people of all ages to record a life-defining song in the studio. In the company of Marc Dupré and professionals from the music industry, they are invited to record their song, the one that tells an important part of their story. (EL)

Share
Previous Code of ethics | Pierre Fitzgibbon blamed by his peers
Next Vaccines: the “cavalry is coming”, according to the American chief immunologist Fauci 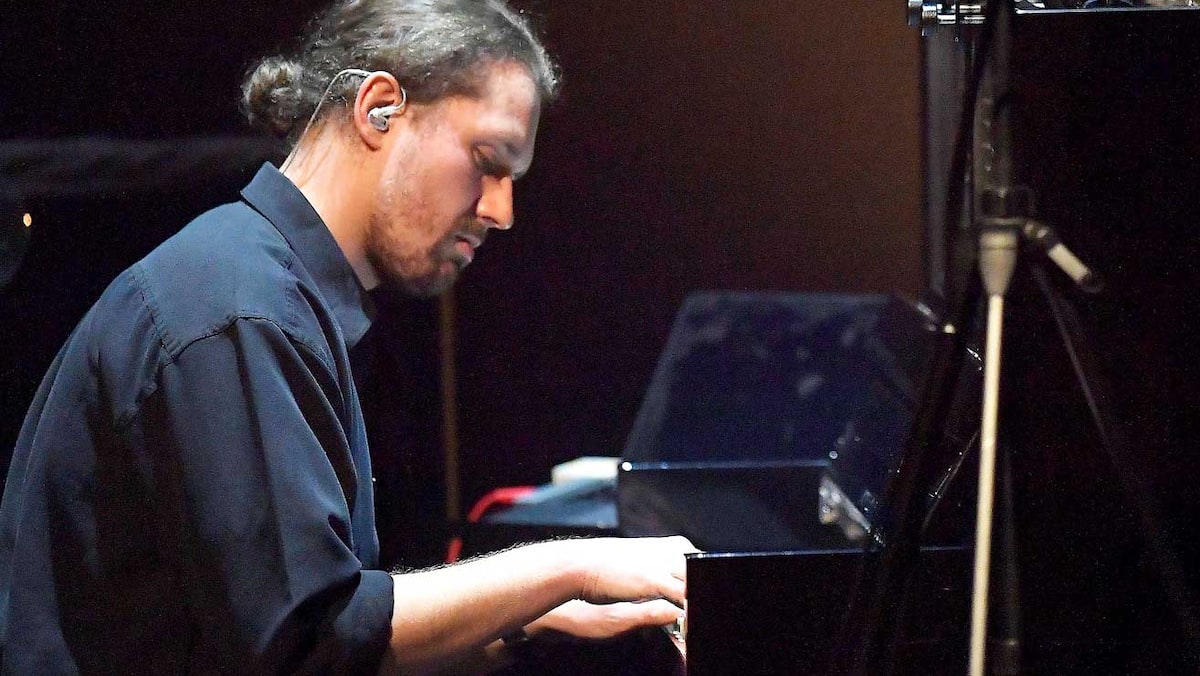 When he could not sleep because of his chronic insomnia, Louis-Étienne Santais would take refuge …