The cinema: “The cinemas are safe”

Film releases postponed, theaters temporarily closed, the growing popularity of online distribution platforms … The film industry has been turned upside down by the COVID-19 pandemic in recent months. However, despite this difficult year and even if the date of reopening of theaters located in red zones remains unknown, the president of Seville Films, Patrick Roy, is convinced that theatrical cinema can come back in force at the beginning of 2021. Interview.

Cinemas located in red zones have been closed since September 30. When do you think they will reopen?

“I am optimistic that theaters will reopen in December if the situation improves by then. I am optimistic for the future because I have the impression that when it will start again, it is likely to start again. I think that in times of pandemic, we need to take our mind off things. It’s heavy to go through this and people need to get away from it all. The cinema, the theater and the museums are places where the rules of public health have been respected. There hasn’t been an outbreak in movie theaters anywhere in the world. It is safe. “

When can we consider a return to normal in cinemas?

“For me, the return to normal will be gradual. When theaters reopen, there are already going to be several interesting films coming out like Maria chapdelaine and The Vinland Club. This will help us rebuild the path to normalcy. For me, the next key is going to be the availability of American films. I think we will find something normal with the return to the theaters blockbusters Hollywoodians. The potential arrival of a vaccine, which was announced this week, could speed things up in early 2021. That would change everything.

However, when we talk about a return to normal, for cinemas, it is different than for theaters or theaters. Movie theaters are never full except on weekend evenings and rainy Sundays. Cinemas can manage to live without operating at full capacity. “

With American studios having postponed the majority of their big films later in 2021, is there an opportunity for Quebec cinema?

” I think so. We saw the great momentum that a film like The goddess of fire flies just before theaters close at the end of September. There is an opportunity to be seized because it is easier to have screens and keep them for longer. “

You have launched two new Quebec films – Suspect number one and My circus to me – when theaters reopened last summer. What conclusions do you draw from the release of these films during a pandemic?

“It went very well, even better than we expected. We are very satisfied with the results of these two films. I think that getting them out quickly after the reopening served us well because we saw that things got more complicated afterwards (with the arrival of the second wave in September). “

With the growing popularity of streaming platforms (Netflix, Amazon Prime, etc.), should we be worried about the future of theaters?

“I don’t have to worry about that. For me, watching a movie at home is not at all the same experience as going to the cinema. There is something more enveloping about seeing a movie in a movie theater. I would say that the biggest worry we are experiencing right now is about the survival of movie theaters.

I know that there are negotiations at the moment with the Legault government for financial assistance for cinemas. It seems essential to me. “

Some Quebec distributors launched their own online distribution platforms during the pandemic. Have you evaluated this possibility?

” No. I don’t believe it is something that can be profitable. We prefer to work with platforms that are already well established [illico, Bell, iTunes…]. “

With theaters closing, the last few months have necessarily been financially difficult for distributors. Have you been forced to lay off employees at Seville?

“At Seville, we are lucky because we are part of a big company (eOne) which has strong backs. I feel extremely privileged to be able to say that we have not had a layoff related to COVID-19. But I know it’s a tough situation for venue owners and distributors. Small distribution boxes are fragile. They find themselves without income for several months. But where there is hope is that filming has resumed. Several Quebec feature films that have since been shot should be released in 2021. We are moving towards something positive and that is encouraging. ” 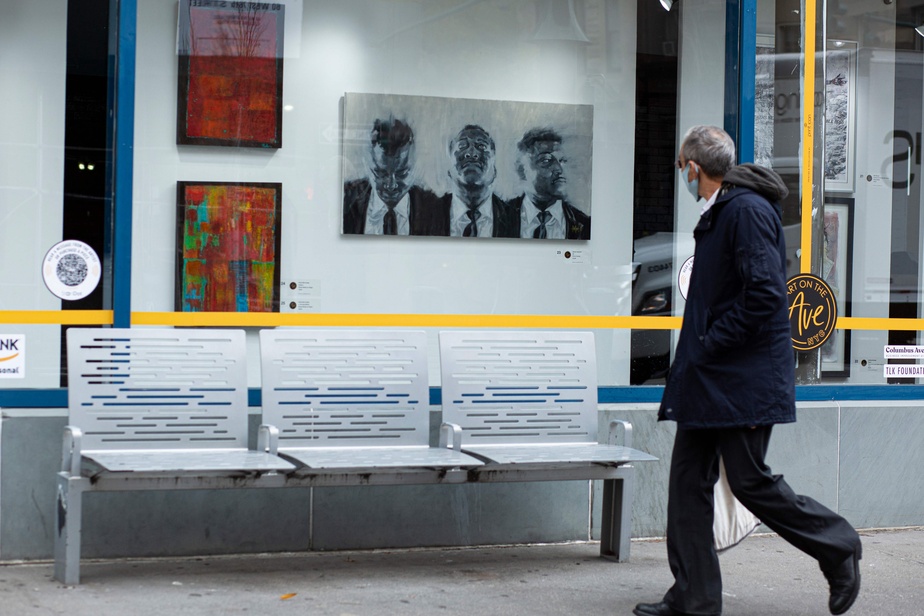