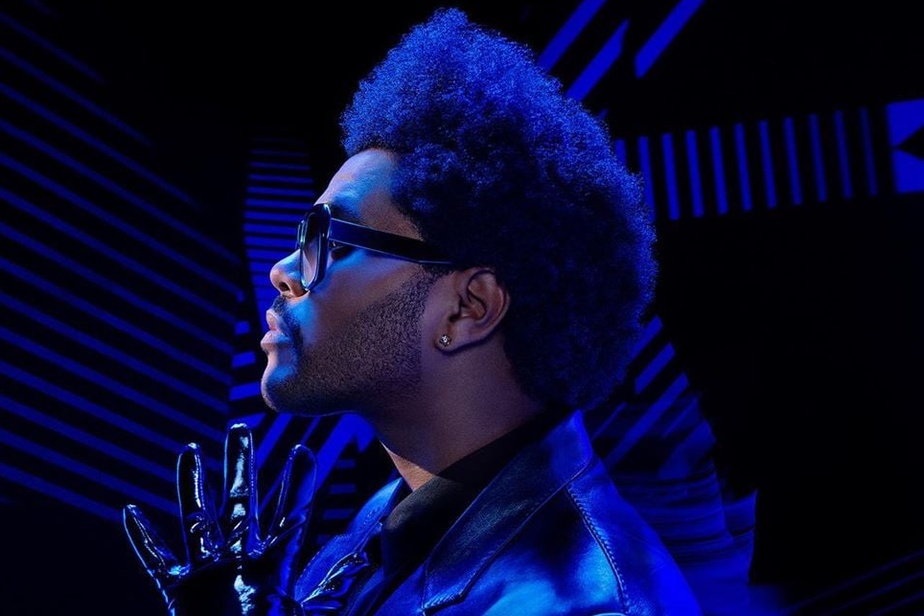 Super Bowl | The Weeknd, headliner of the halftime show

The Weeknd will once again demonstrate the breadth of his talent at the Super Bowl halftime show in 2021.

The NFL, Pepsi and Roc Nation announced Thursday that the three-time Grammy winner will headline the halftime show on February 7 at Raymond James Stadium in Tampa, Fla.

The Toronto singer said he is grateful for the opportunity. He posted a selfie with the halftime show logo on his social media to confirm the information.

“We all watched this grand spectacle at the Super Bowl and dreamed of one day being the headliner. I’m grateful that I can do it, ”said The Weeknd.

The latter, whose real name is Abel Tesfaye, will join an impressive list of artists who have already shone during the Super Bowl halftime show. Among them are Madonna, Beyoncé, Coldplay, Katy Perry, U2, Red Hot Chili Peppers, Lady Gaga, Michael Jackson as well as the Latin duo formed by Shakira and Jennifer Lopez last year.

Share
Previous London Tournament | Djokovic in the group of Zverev and Medvedev
Next [EN DIRECT] COVID-19: Legault considers closing schools for a month during the holidays 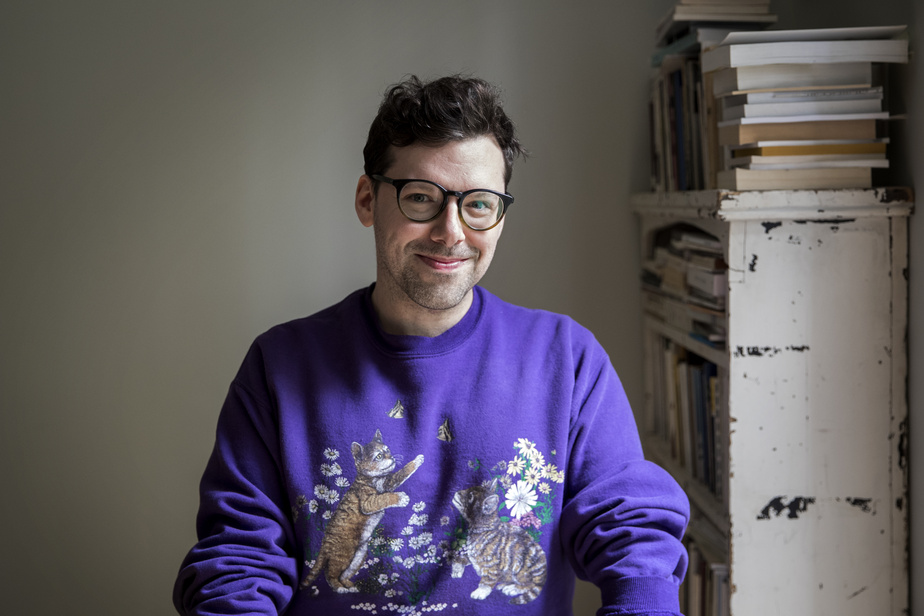 A literary encounter with Simon Boulerice, a prolific children’s author, is offered to children aged …