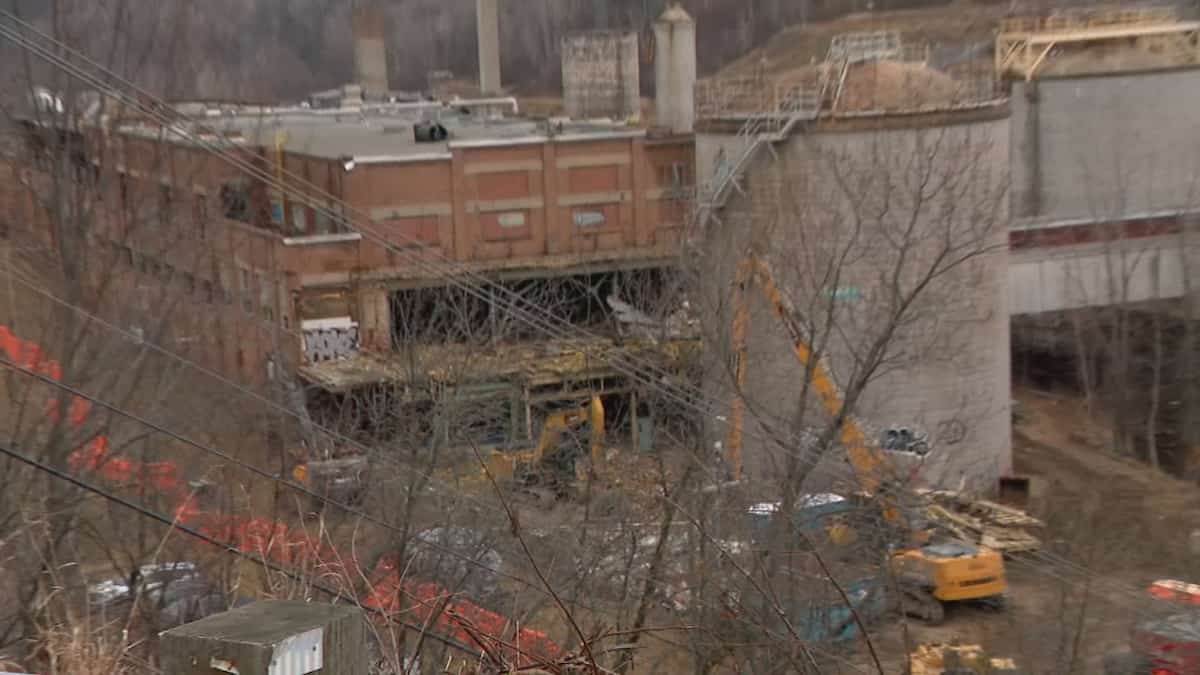 It is the beginning of the end at the Belgo plant in Shawinigan. After 13 years of procrastination, the demolition of the brick wall that threatened to collapse at any time on the cars traveling on Route 153 was finally started.

• Read also: Tearing down the Belgo wall is a “complex” operation

• Read also: The wall of the Belgo factory will be demolished before winter

• Read also: The site of the former Belgo factory must be decontaminated before demolition

“Finally, today is the big day,” said the mayor of Shawinigan, Michel Angers.

The site attracts the curious. The relief at finally seeing the “wall of shame”, as it has often been called collapse, is interwoven with nostalgia.

“It’s not easy, you see a hundred years old affair, and it disappears,” a curious man who came to observe the progress of the work told TVA Nouvelles.

The son of the former Belgoville postwoman recalled the past effervescence of Shawinigan Bay: “There were houses everywhere, the pool room, the grocery store. My mother ran the post office for a few years ”.

Belgoville is also the district that saw the birth and growth of Jean Chrétien. “We called him” Ti-Jean # 51 “,” said Renald Bordeleau, a historian from Shawinigan.

Route 153 will remain closed to traffic until the fall of the wall. If all goes well, it should reopen at the end of December. The Ministry of Transport was unable to assess the cost of the work, as it was subject to emergency intervention.

It will then remain to clean up the site to finally turn the page, once and for all, on this great part of local history.

www.tvanouvelles.ca
Share
Previous The direction of the Canadiens inspires more confidence
Next Alexis Lafrenière is not afraid of the number 13 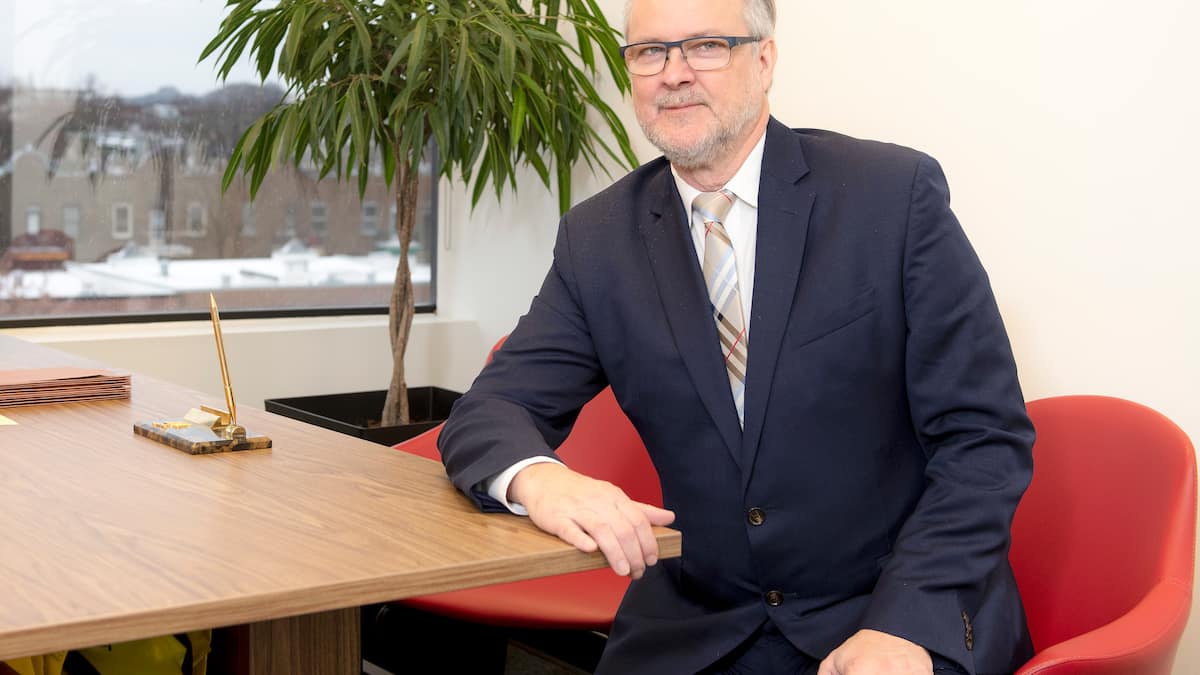 Five years after the report of the Charbonneau commission, which exposed corruption and collusion schemes, …