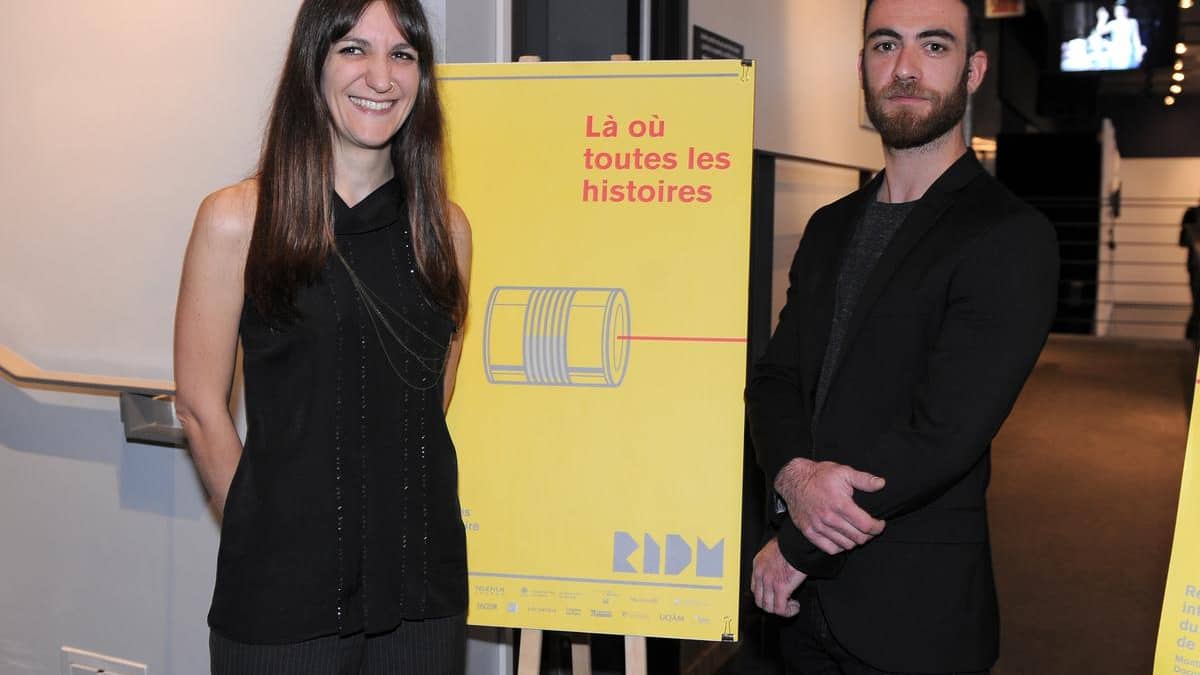 RIDM: the state of the world through documentaries

The Rencontres internationales du documentaire de Montréal (RIDM) will take place online from November 12 to December 2 and will explore, through eight thematic sections, the issues that shake and color our time today: from the upheaval caused by the climate crisis to stories behind the lost objects gathered at the office of the Société de transport de Montréal.

Behind a simple Opus card or a hand-knitted toque found in lost objects, there are sometimes great stories.

• Read also: The cinema: “The cinemas are safe”

The first can be full of travels and fond family memories; the second may have passed through several winters and represent the fruit of meticulous and passionate work.

Through the documentary “Prayer for a lost mitten”, the director Jean-François Lesage sets out in search of what makes the richness of these objects, often seemingly banal, but which, for their disappointed owners, are nevertheless soaked in life. An intimate and touching work, well anchored in today’s Montreal, which testifies to what there is universal in the loss of a garment full of stories or of a loved one.

This year, the 23rd edition of the Rencontres internationales du documentaire de Montréal (RIDM) invites us to this kind of experience, and much more. The approximately 109 films from 45 different countries that make up the program are gathered under eight distinct categories and thus invite us on intimate journeys, but sometimes more political.

“What we did really differently this year was to divide the festival entirely into thematic sections to put more emphasis on the dialogues between the films rather than on the individual films, explains Bruno Dequen, director of programming. of RIDM. So instead of trying to “pitch” the festival according to one title or another, we put sections forward. It also allowed us in those sections to mix feature films, short films and medium-length films, not to distinguish between formats. ”

The eight thematic sections, spread over each of the three weeks of the event, are as follows: Confronting History, Exploring Nature, Finding Communities, Reflecting on Dystopia, Becoming Yourself, Challenging Power, Rethinking Intimacy and survive the violence.

Two ticket formulas are possible for those who would like to immerse themselves in the world of documentaries: a passport, at a cost of $ 75, giving access to all of the programming, and a subscription to a specific thematic section, at a cost of 15 $. Round tables, video discussions and podcasts will also enrich the programming.

“This year, what is interesting is that anyone who is somewhat interested in documentaries will have a wide variety of approaches in each category,” says Bruno Dequen, also artistic director of RIDM.

“For example, if we take the section“ Exploring nature ”, presented the first week, there will be documentaries of a more classic nature if you will, like“ The Magnitude of All Things ”, on climate change among others, but also animal documentaries and experimental documentaries, he continues. But what connects them is that each time there are considerations about our relationship with nature or the environment. ” 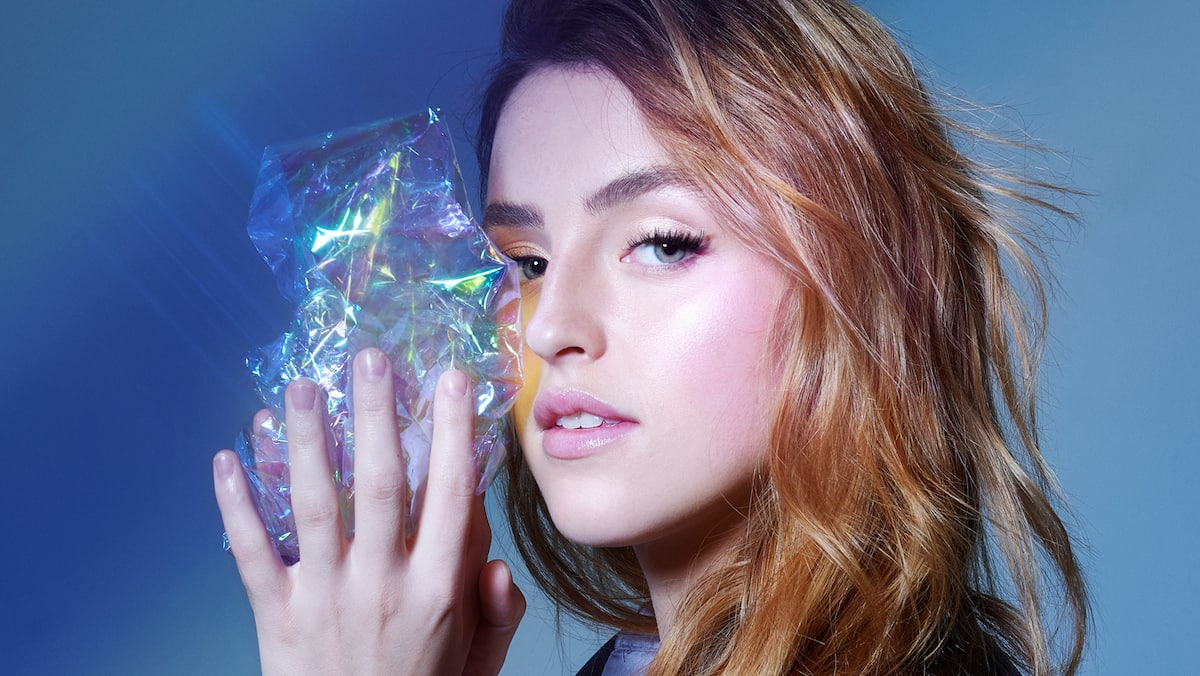 Alicia moffet: “I want my music to be heard around the world.”