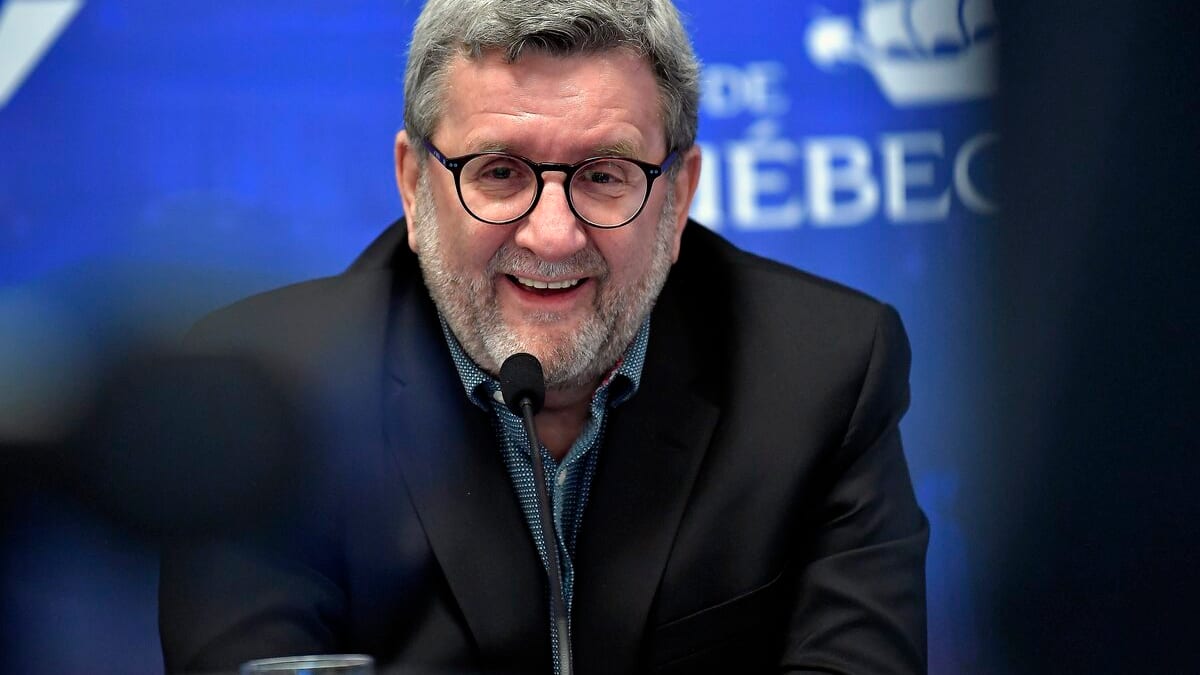 Poll favorable to Labeaume: the mayor of Quebec feels “pressure”

Reluctant to comment on the polls, Régis Labeaume concedes that the recent results of a probe, which put him at the head of voting intentions, put him “under pressure”.

• Read also: Labeaume would be easily re-elected for a 5th term

The mayor of Quebec responded with lip service when The newspaper asked him to comment on the results which, published in our pages this week, put him well ahead in voting intentions, after 13 years as mayor.

“It puts pressure on me, say,” he reacted briefly. In an interview given before the unveiling of the results, the mayor had for the first time discussed the possibility of passing the torch in 2021.

He said he was interested in the responses given in the segment of the survey which questioned citizens on the issue that more influences their vote. Public transport projects like the tram came first (29%), ahead of the economic recovery (18%).

“When you look at the theme of structural transport and economy, you have about 50% of the world for whom it is a priority. And I think people are making the balance between the economic recovery and the 3.3 billion dollars investment “for the light rail project,” he commented.

He did not want to specify whether this data, which concerns two of his battle horses, has an influence on his thinking.

www.tvanouvelles.ca
Share
Previous Maserati, on the brink of renaissance
Next If you are tempted to go for a fake walk, don’t feel guilty 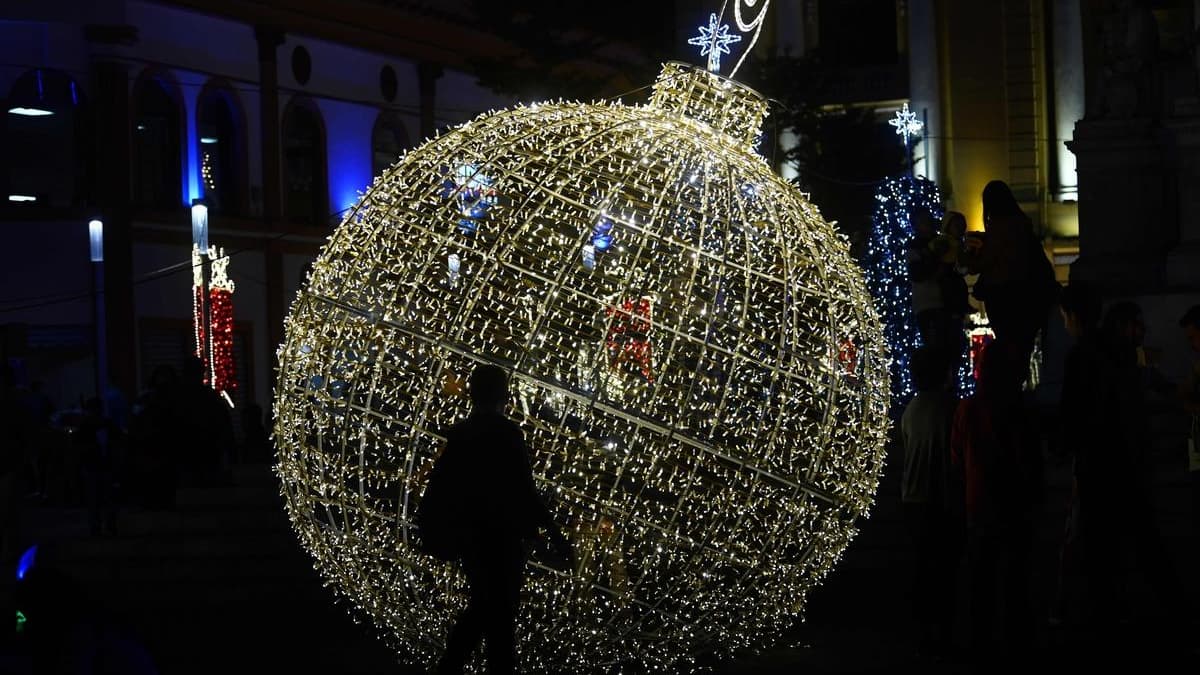 Until recently, the pandemic was believed to have sounded the death knell for Christmas markets, …