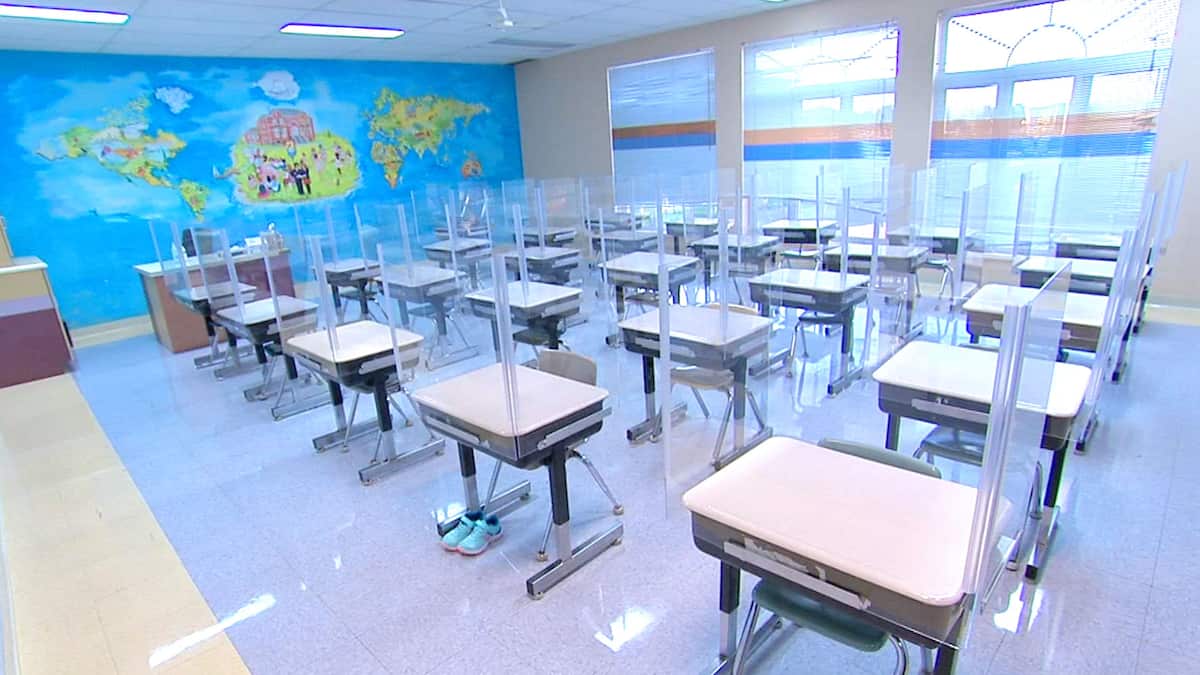 Will Quebec students be entitled to long Christmas holidays that could exceed the usual two weeks this year?

This scenario discussed in Quebec would have the advantage of reducing outbreaks in schools, and thus, reduce the pressure of the health system and the spread in the community.

Thus, a few days would be added before and after the holiday break, in order to keep students in administrative segregation before returning to class in January.

The measure would however require more logistics for parents, who for many do not even have two weeks of vacation at this time of year.

For the Liberal education critic, we should rather consider having a plan to gradually return to class.

“Will it be to reduce the size of the groups, as the INSPQ mentioned in a study, which the Minister of Education obviously has not read. Is it also allowing parents to have the option of online lessons for those who can! ”Asked Marwah Rizqy.

For Québec solidaire, such a measure would have consequences for women.

“Of course if we are talking about having children at home, it is the women who pay that price. “

The leader of the Parti Québécois, for his part, decided that clear scientific advice would justify such a scenario.

“Membership could be flexible, to adjust to change the plan from time to time. People are in good faith, but please stop hiding public health advisories.

Schools are the second most important place for outbreaks. As of Thursday, 415 outbreaks were reported in schools, and nearly 741 in workplaces. 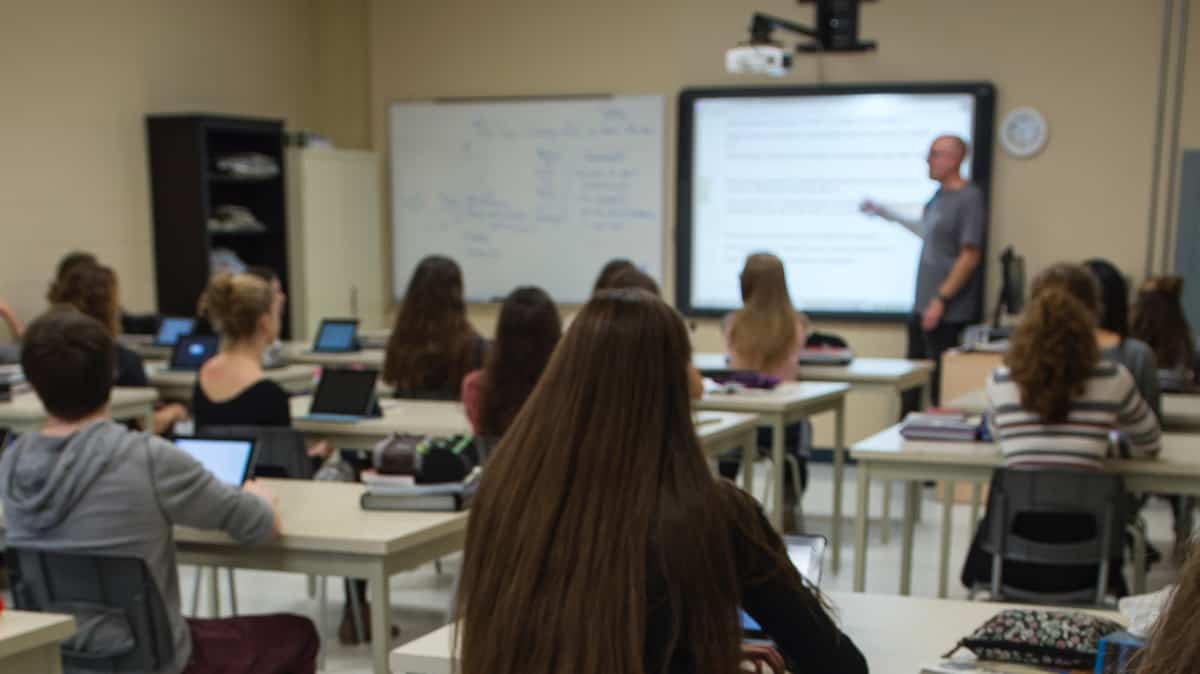 Unused tests: teachers want to know why Quebec City is being picky eaters