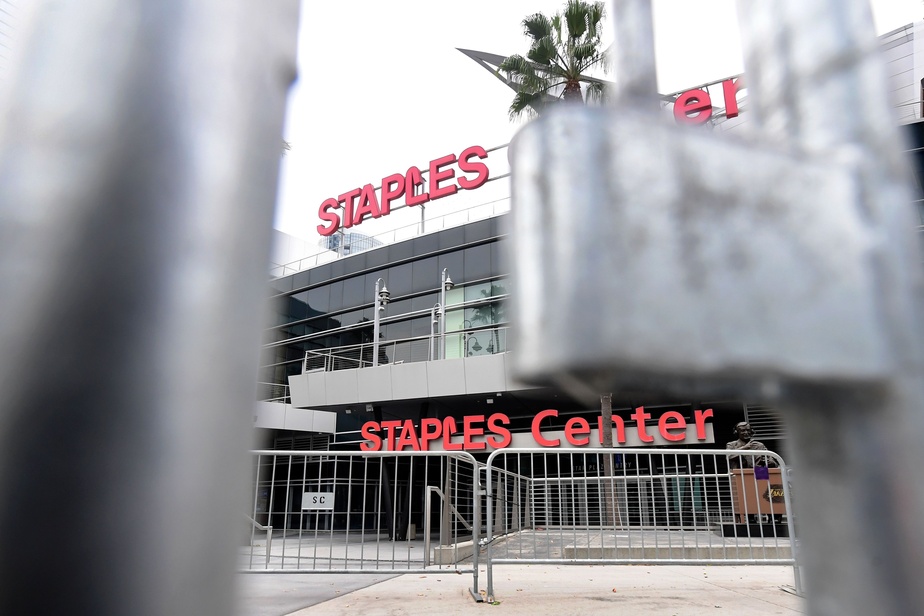 No supporters for the Lakers until further notice

(Los Angeles) During the regular season, there will be no spectators at Staples Center until further notice, the Los Angeles Lakers announced on Wednesday.

They also appear to be waiting for the presence of supporters before unveiling the banner of their 17e championship.

“We appreciate your continued support,” the team said in a statement. We look forward to coming together, when it is safe, to raise the banner and continue the quest for another championship. ”

The club said the move is aimed at meeting public health guidelines in Los Angeles and California.

In connection with the pandemic, large gatherings are still prohibited there.

The Lakers won the final against the Miami Heat on Oct. 11, spending more than three months in the bubble.

NBA training camps are expected to begin around the 1er December. The 72-game season will kick off on the evening of December 22.

Share
Previous Luis Binks back with the Impact in 2021
Next Returned by taxi with COVID: The CIUSSS de l’Estrie admits its error