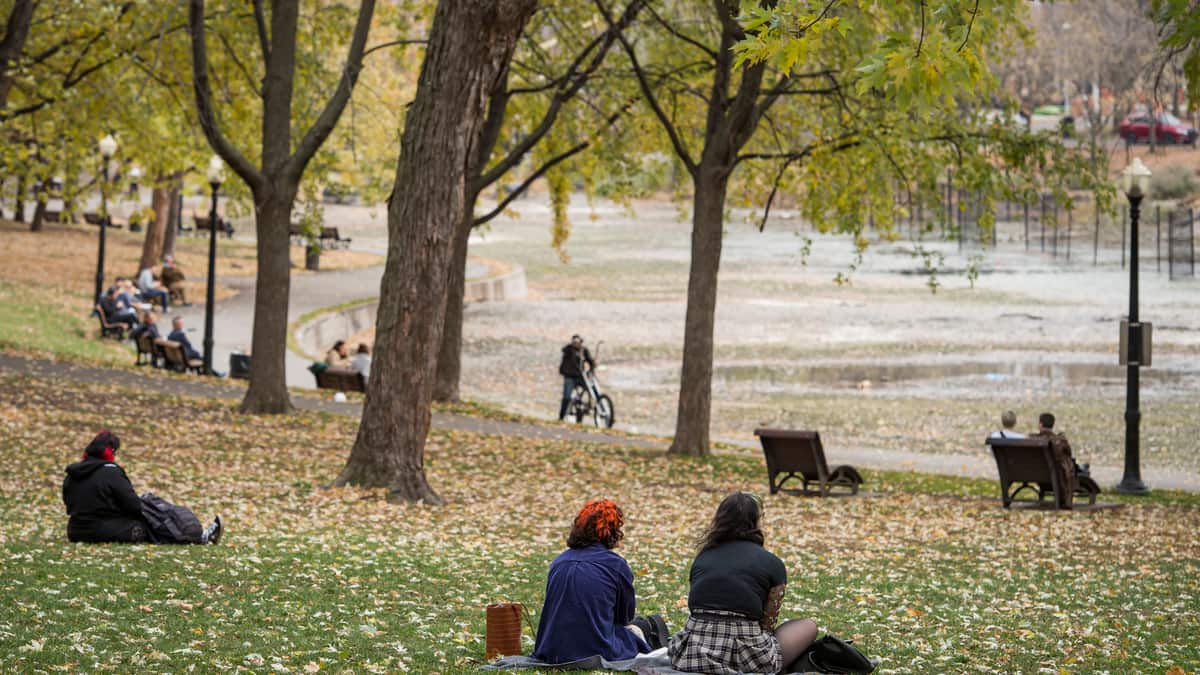 The exceptional Indian summer that marked the last week in the province ended on Wednesday with new records being broken in Montreal and Quebec.

The day before, the metropolis had smashed a record dating back more than 70 years when the thermometer had passed the 22 ° C mark.

Quebec City did not remain outdone by shattering, too, a record dating from 2002. The temperature rose to 18.4 ° C at Jean-Lesage airport on Wednesday, or 4.1 ° C higher than the previous mark.

The Indian summer experienced by Quebecers since last Thursday will remain in the annals not only because of the mild weather worthy of a sunny June, but also because of its unequaled duration.

According to what meteorologist Alexandre Parent of Environment Canada explained to the QMI Agency last week, it was necessary to go back to 1938 to find a series of more than 5 days above the 15 ° C mark in November.

The exceptional weather has allowed many records to be broken in recent days.

All good things having an end, Quebecers will however have to take out their coats on Thursday, when the mercury will drop to 10 ° C in Montreal and 9 ° C in Quebec, values ​​that remain above the seasonal average.

Fall should gradually regain its rights as greyness and a few scattered showers will hit Quebec over the weekend. The temperature will also gradually decrease, to plunge below freezing next Tuesday, both in the metropolis and in the capital, indicates the forecasts of Environment Canada. 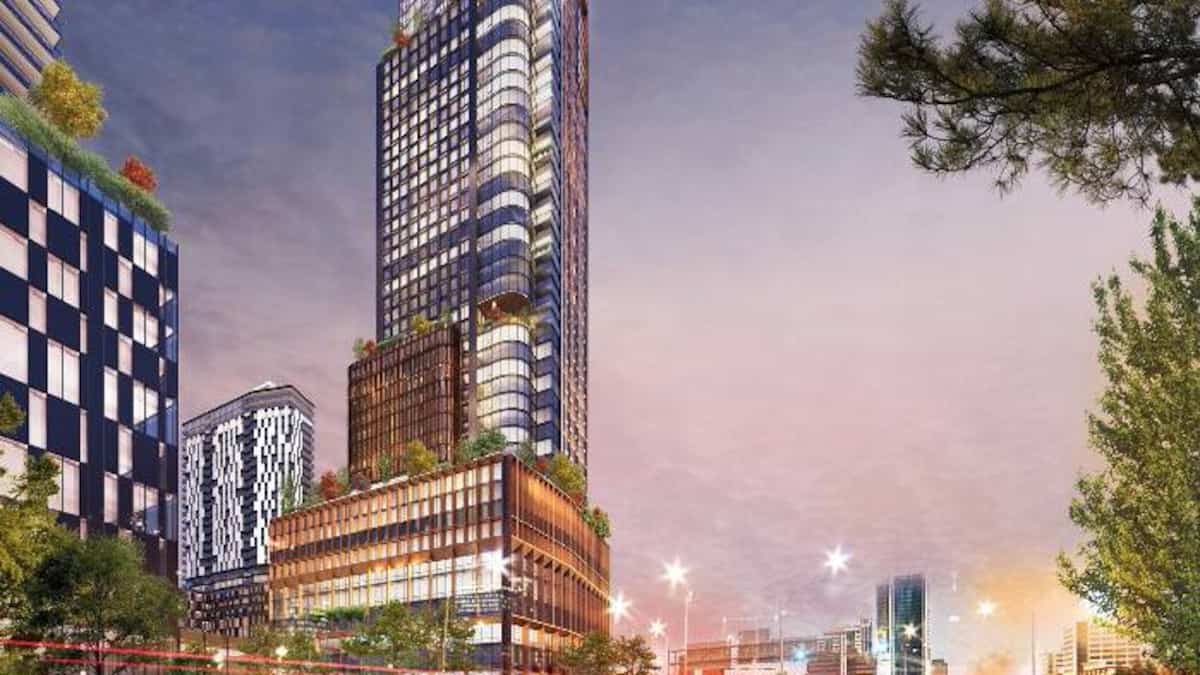 The developer COGIR Immobilier, which will pilot the HUMANITI project in Sainte-Foy to replace the …