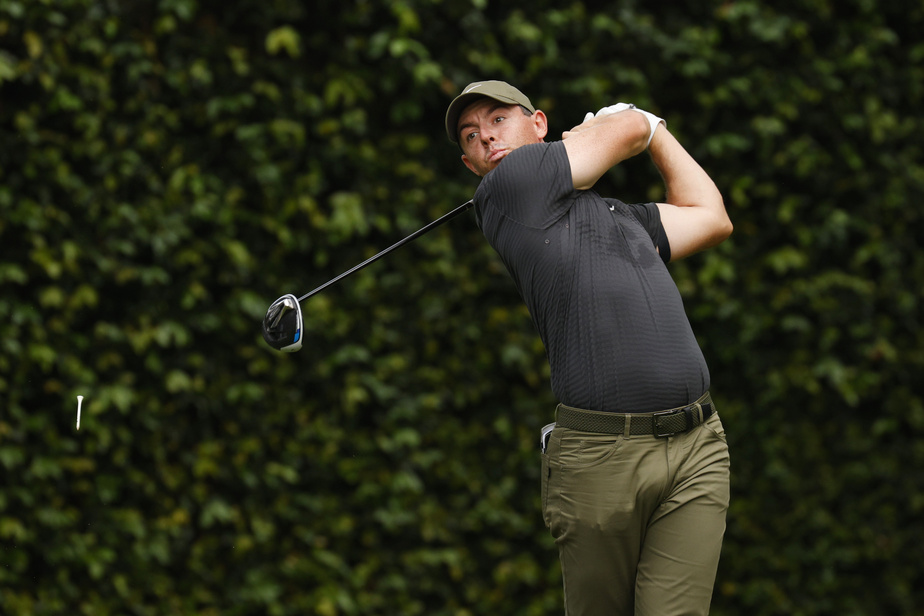 Masters Tournament | A matter of power?

Although the tournament is played on an unusual date and environment, the Augusta National course remains the same, and golfers will have to contend with the same challenges, especially on the greens.

The two major tournaments played since the resumption of activities have been marked by the domination of long hitters, Bryson DeChambeau in particular, who showed Winged Foot, during the United States Open, that he could laugh at the most demanding courses.

Will he be able to do it again in Augusta? Will Dustin Johnson, Rory McIlroy and other powerful players be able to emulate him? If so, the record mark of 270 (- 18), jointly held by Tiger Woods (1997) and Jordan Spieth (2015), could be shattered.

Here is a list of the players likely to do well this week at the Masters Tournament. Don’t look for Woods there. It’s already a miracle that he managed to win in 2019 and, as they say, lightning never strikes twice in the same place.

Bryson DeChambeau
American, 27, 6e global
Spectacular at Winged Foot en route to U.S. Open victory, DeChambeau has never done better than a 21e place in three participations in the Masters Tournament. His power will favor him on some holes, but he will also have to show finesse around the greens.

Dustin Johnson
American, 36, 1er global
Second in 2019, still in the top 10 since 2016, Johnson is expected to have won the green jacket several times already. Still dominating this season, with one victory and three second places in his last six tournaments, he will certainly be in the fight for victory.

Rory McIlroy
Northern Irishman, 31, 5e global
At 31, McIlroy is trying for the sixth time to complete a career Grand Slam. Already a winner of the other three majors, he still stumbles on Augusta’s struggles, as in 2011 when he wasted a four-stroke priority with a final round of 80.

Jon rahm
Spanish, 26 years old, 2e global
Perhaps the most dominant player since the last Masters Tournament with six wins, five second places and three second. Of them tops 10 during his last appearances at Augusta also suggest that he will be in the game this week.

Brooks koepka
American, 30, 12e global
Slowed down by a knee injury, Koepka dominated the golf scene just two years ago and he seems to be slowly recovering his strength. Second to Augusta in 2019, his skill on the greens and the par-five holes should benefit him.

Patrick reed
American, 30, 11e global
Winner in 2018, he remains close to the top 10 world since, but struggles to materialize its chances in major tournaments. His personality is not unanimous, but no spectator will be there to annoy him!

Xander Scheatele
American, 28, 8e global
Already six tops 10 in major tournaments, including a second place in Augusta in 2019, for this player who seems insensitive to the pressure. Still in the game at the PGA Championship and the US Open, he should be there on Sunday when the real fun begins.

Louis Oosthuizen
South African, 38, 19e global
Very consistent in Augusta, including a second place in 2012, the winner of the 2010 British Open recently reminded Winged Foot (third in the United States Open) that he could still do well in a major tournament. Its precision is its main asset.

Matthew wolff
American, 21, 14e global
No rookie has won at Augusta since Fuzzy Zoeller in 1979, but Wolff has just secured a fourth place finish in the PGA Championship and then a second in the United States Open. He is the same age as Woods and Spieth when they became the youngest to win the Masters Tournament.

Tyrrell hatton
Englishman, 29 years old, 9e global
However, in the meantime, there are two ways to go. tops 10. Impressive a few weeks ago at the BMW European PGA Open, he also did well on his return to the United States.

Share
Previous The redemption of Régis Labeaume
Next All life, all moral dilemmas