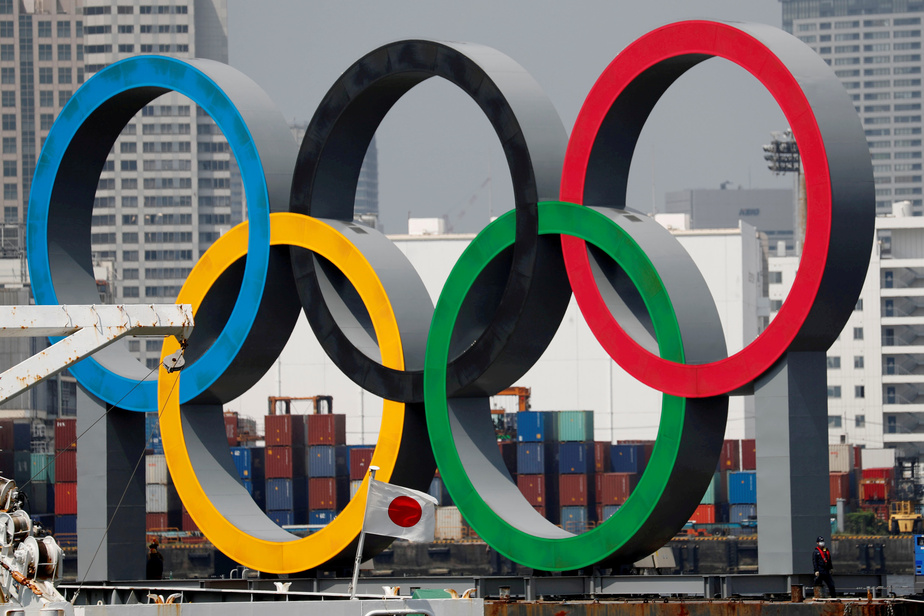 (Lausanne) The International Olympic Committee is “increasingly confident” that the Tokyo Olympics can be presented in front of spectators next year, following the progress which was announced this week in the development of a vaccine against COVID-19 and the presentation of test cases.

Following a one-year postponement of the Summer Games, the IOC has indicated it is banking on rapid testing for COVID-19 and developing a vaccine to ensure the presentation of the largest sporting event on the planet from July 23, 2021.

“If we look at the way the test events in Japan went, I think we can be more and more confident that we will be able to accommodate a reasonable number of spectators in our Olympic facilities,” said noted IOC President Thomas Bach.

Asked whether the IOC planned to purchase doses of vaccine for participants in the Olympics, Bach said he was discussing with the World Health Organization and “a number of manufacturers”.

“Several leads are currently being analyzed to determine how the vaccine will be distributed,” he said.

He added, however, that athletes should not be the top priority on this issue.

“The first wave of vaccination… should be offered to people who really need it, groups at risk, like nurses, doctors and all those who make sure our societies can keep moving forward,” Bach said.

The IOC boss has indicated that he will go to Tokyo next week for the first time since the announcement of the postponement of the Olympics last March. Moreover, those who will accompany him have already placed themselves in quarantine in order to prepare for the trip.

As to whether he planned to hold discussions with the organizing committee on a possible cancellation of the Olympics, Bach replied curtly: “no”.